Zinn-Moad was a kid from the fancy planet Stewjon with a touch of the Force...but not enough to catch the Jedi's eye, coming of age during the death of the Republic & the rise of the Empire. He joined with the Commission for the Preservation of the New Order as an academic to hide from witch-hunts & the turning tides of history, & he ended up in the Chancellor's circles wearing a purple hat as an adjunct & advisor because he couldn't help but indulge his obsession with the fringe religions & discarded myths of the Force. He half-sincerely played the role of a bogus "Sith cultist," disguising his true gifts by playing the charlatan. Along side Yupe Tashu & Veris Hydan as one of the Emperor's vaguely empowered "Minsters," Zinn was instrumental in being one of the "scholars" who theorized that kyber crystals were energy catalyst that could be used as a focus or harnessed beyond just lightsabers; perhaps even as a mega-scale power source. As Projects Auger & Celestial Power got underway, Zinn went to go study the artifacts at the old temple-city of Jedha...it all started as curiosity, but he ended up helping set off a horrifying chain reaction. When the Empire destroyed Jedha & he realized they had built a Death Star; that's when Xat turned rebel. Once he saw what they had done, what he had helped them do, what he had done, he betrayed the Empire, becoming a deep cover informant for the Rebellion, first as a plant & then as an agent, getting dirtier & dirtier for the Cause.

Now he's old, so old, kept alive by cybernetics & pharmaceuticals, & works for the New Republic as a political advisor, a vizier errant, useful but tainted by both his past deeds & his past treason. His medical droid, E4-1B or "Effie", is his partner in crime, played by Rachel. Her secondary programing includes espionage & violence (or are the medical protocols secondary?) & her restraining bolt is a dummy; I like to imagine Xat & the Rebels earned her loyalty by setting her free. We joined the A-wing ace Jett, played by Lincoln; Joey's repeating blaster wielding slug, Z'abba the Hutt, the rogue academic Khresh ril Phol, a Twi'lek played by Burke, & Tala Darray, Devin's low-key mysterious freighter pilot who turned out to have a powerful instinctual connection to the Force. The mission: whatever you do, don't open The Box. Inside the box, which Effie & I immediately if somewhat comically opened, was a clone of the late Sheev Palpatine, the so-called "PHOENIX." In the end, we "saved" him by granting him his independence, erasing all the code-words & trigger-phrases the New Republic blackops brainwashed him with, & escaped as renegades from everybody, with the ambiguously evil Prelate Dumari lurking in the wings as a burgeoning arch-nemesis. Oh, & we spaced Dengar! I'm claiming credit for Rothgar Deng. Plus, Zinn-Moad got a yellow shoto lightsaber! 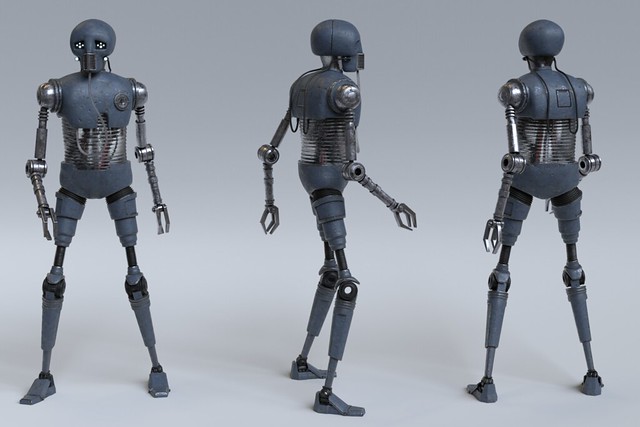