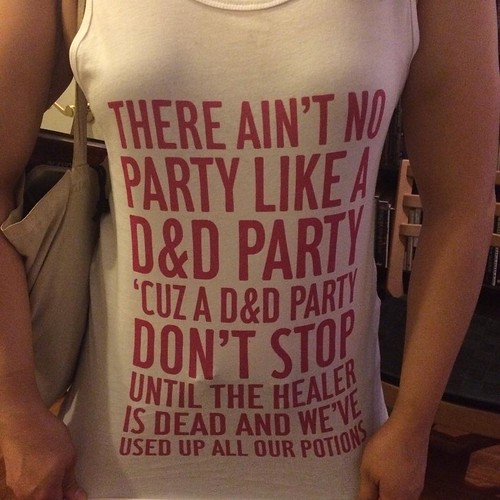 I'm not going to drag my heels on this Out of the Abyss recap like I did last one...after all, these can be written up pretty pithily. I've been using Paizo's flipmats for my maps instead of the usual wet-erase mat, & they've been really nice. Easy transitions from "underdark-y caves" to "underground temple" to "fishing village." Still not a fan of tiles really, but I like these. Soundtrack-wise I've been a one-track mind lately: I played the Bloodborne soundtrack. We started with rolling initiative between the party & the spectres they'd disturbed, after putting the order of events together.

"Serafin opened the crypt that triggered the events...or was it Pook'cha who got cursed?" That sort of recap is a sign of a raucous previous game! Spectres are dealt with without too much trouble: the party's mundane weapons are barely effective, but they overwhelm the spooks anyhow. The pleading "help me, please, down here!" voice comes again, as does a crooked, cackling laugh from an incense-full room where some...one? -thing? Promises oracular answers in exchange for a little symbolic cannibalism & an prayer to a thing called Yeenoghu.

The party debates for some time, & when someone finally checks out the room, it's empty. "Don't leave me along in the dark!" says the voice in their heads one last time...& they decide nope, you know what, time to move along. They drag away the deep gnome Jimjar-- stuffing his pockets with looted treasure from the spectres' tombs-- & head down the exit of the shrine into the kuo-toa city of Sloobludop, where they are met by Ploopploopeen, priest of Blibdoolpoolp the Sea Mother, & a bevy of other fish-people. They are involved in an internecine conflict & want the party's help as "bait" against the cultists of Leemooggoogoon the Deep Father. 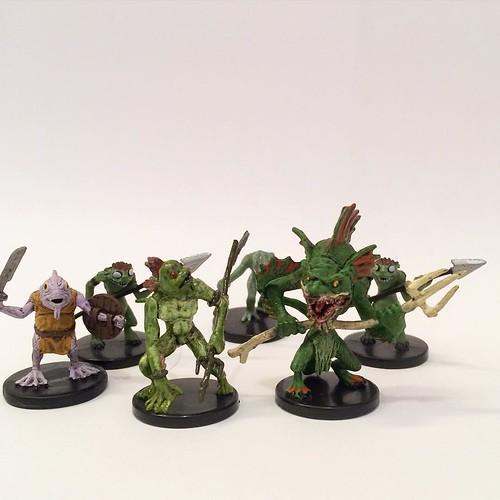