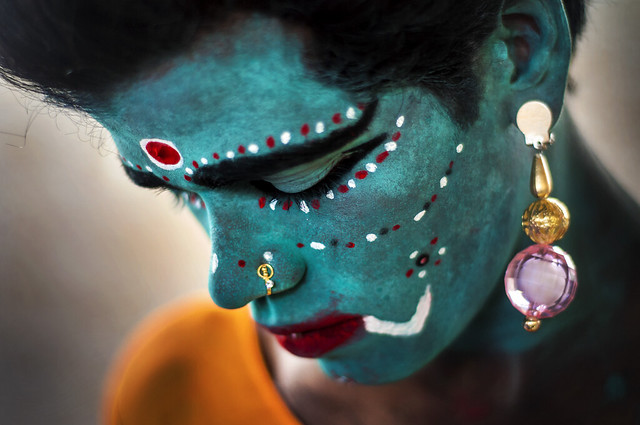 Running a Pan-Asian game with the most identifiable flavour being feudal Japan, we drink a lot of sake at these games. Not enough sake, however, that I instinctively understand "how much" I've had to drink. Which is to say I may have over indulged in my cups in the last session. There've actually been two sessions, but both were high complex social sessions that dealt with character focused set pieces & internal group drama, which is a lot of fun but hard to summarize in any meaningful way, as it is too high context. I actually skipped the last recap, because it was all player-on-player in-character interactions, which is why there is no session twenty-five recap. Both a lot of fun! Which is ultimately the goal, right? Have friends over, have fun. Drinks & social intricacies make for short &/or sloppy summaries, is what I'm saying.

The first major change is that Christine, the art director for our imprint, joined the game. She's Lian, a priestess of Kaguya, the moon goddess. A feminine folk goddess, she also is infamous for taking the gifts of her suitors & disguising herself as the masculine warrior Kusanagi & defeating them all in combat. Lian wears the traditional garb of a folk priest of Kamido & carries bells with her; while the party is in thick with the spirits, they don't have an actual religious person, per se. Amina & Haru are devout, but nobles. Keku is basically an anti-cleric. Ren & the Royal Physician probably count, technically, but they are their whole own kettle of fish. Not to mention the blood magic of the Kitsune cousins...

Notable, this session introduced more of Iroha's family to the party. This is the Lung Family, the Dragons, the Shogun's clan; Haru o-Kitsune the Fox courtier played by Luke is due to marry into them, in full Game of Thrones alliance style. Think of it like he's a Tyrell marrying into the Targaryens. His mother-in-law-to-be is the Shogun's aunt. His prospective father-in-law, as it turns out, is his uncle, on his mother's side: both are former Spiders, Kumo who married into other families. It's a lot of generational political maneuvering coming to fruition, for them. 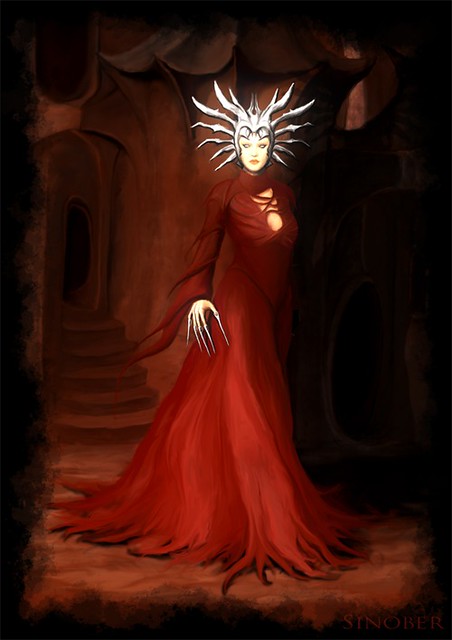 Nerai Lung: the matriarch of the family, the Shogun's aunt, the youngest sibling of the previous generation. She follows the state religion zealously, particularly worshipping the Monkey King & his aspect as Enlightened One. She seems like she'll happy cut a fool. Or more likely tell someone else to cut that fool, for her; she's used to command.

Seki o-Lung no-Kumo: surprise! Haru has an uncle, & it's his fiancee's father. It's not actually strange at all, given the extended family structure of the aristocracy. The Spider family is known for plots within plots, though the clan doth protest it's innocence too much. Haru has been very good about honoring his mother's side of the family, & now he's reaping the benefits.

Moyo Lung: Nerai's brother, he's older to the point of retirement. Past retirement, if we're being honest. Amina o-Kitsune met him in the barracks, before, not realizing who he was. The old Dragon is fixated on his past greatness at the "Battle of Tonka Bay" & claims to have seen ogres there, & even killed an ogre in single combat. He's also occasionally shrewd, & the old tactician in him can still sparkle now & then.

Kikashi Lung: Iroha's younger, genderqueer sibling, wearing the exaggerated facepaint of a Mao worshipper. The Oni King Mao is part of the pantheon, but he is opposed to the Monkey King & thus obviously Kikashi & their mother Nerai are at each other's throats. They are dragged along to Haru's tea ceremony, but find an unexpected connection in Amina.

The party begins in the Underdocks of Monzen-Jo, at the Inn they've made their base of operations. Haru's failed to drum up more than a modest following...except for the creepy people who riot & then throw themselves down in fits-- Nagini cultists! They've come to see the party off, & they lead Haru, Amina & Keku Kin to the palace proper. Keku has her menagerie with her; her familiar serpent the blasphemously named "Nagini" & her pet pterodactyl-- now about vulture sized-- both. Keku is the neutral party here, the outlier, the wild card. The entourage, off to meet the parent's of Haru's betrothed for tea.

Here's the nitty-gritty. Haru was challenged to a duel, & Amina volunteered to fight as his champion against his much more martial challenger, the giant Kaori o-Foo, as is the style for bushi warriors with kuge courtier cousins. If Amina loses, then Haru is expected to commit seppuku. Thanks to some political maneuvering & Keku's poisons & subterfuges, Haru talked his way into postponing the duel, as Amina sagged "drunkenly." The argument was that they'd need permission from their prospective daimyos. Kaori, who by all indications started the duel because she is in love with Haru's intended Iroha, will duel Haru or his champion Amina before the wedding.

Well pretty much the first think Nerai Lung, Iroha's mother, does is make clear that the wedding will be proceeding as planned, with the duel taking place at moonrise the evening after. Nerai is a steam kettle. She doesn't whistle, though; she gives orders. She is much younger than her husband Seki o-Lung no-Kumo, who greats Haru with a hug, calling him nephew. What he's up to remains elusive: he schemes openly under Nerai's nose, & she seems to tolerate it. Nerai's elder brother Moyo Lung is approaching senility, but by all accounts before he was this seemingly frail old man he was some kind of warrior legend. Don't worry, if you forget, he'll remind you. 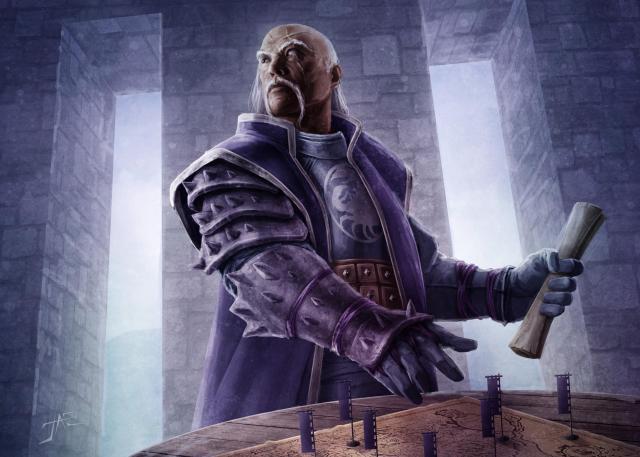 Kikashi Lung is Iroha's androgynous sibling, the black sheep of the family. Iroha's family is loyal to their particular sect of the Monkey King & Enlightened One, which puts them in divine opposition to Mao. The gods, & their cults & lesser kami, oppose one another, but they are both still in-pantheon. Amanozako the Harpy & her tengu & Nagini the Serpent & her nagas are the same way; it's a traditional part of state kamido. So Kikashi's wearing of oni make-up & obvious rebellion enchant Amina, being the big-old grown-up-runaway wearer of the Mask of the Demon King that she is.

Also at the party is the aforementioned Lian! Christine blended into the group, though it was a more libatious first time then I bet she expected. On the plus side, as the last course of Haru's five course tea ceremony, he did an ergot grain steep. So at least their shenanigans matched, in-character! Lian's story will be revealed over the course of the coming sessions; part of the fun of dropping a new PC into the mix is stirring everything up. This particular campaign harkens back to my days as a Vampire: the Masquerade storyteller, so backstory mysteries play a big role, as recent sessions have been very character motivated.

So that was game! Oh, I mean, game went on for a while longer, as drunken players directed their mildly hallucinating characters. There were some religious discussions & debates, & then the players-- with their new friend Lian-- went back to the inn in the Underdocks to continue their celebration...ending up with Haru & Amina hiding in the rafters, cutting themselves, inviting Lian to join the blood circle, which she refuses. Fun stuff, & when we come back next time, I'm planning on dropping plot into the middle of everything, whether folks are ready or not. 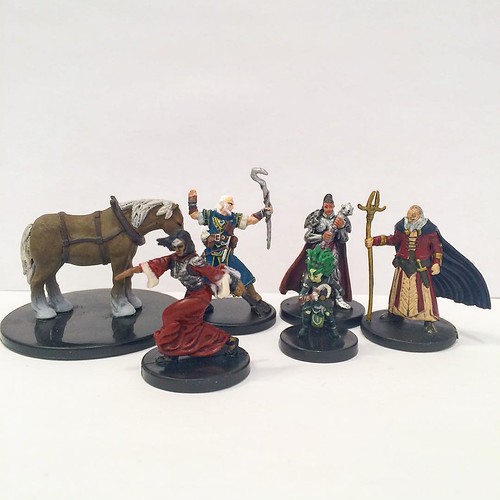