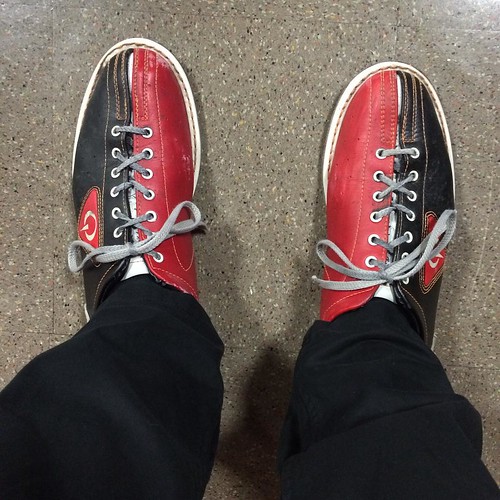 A pretty lively weekend so far. At work on Friday I battled my emails down into the teens before leaving, & then met up with the trolls to go bowling! A crop of last minute cancellations, but that left us with a pretty good number for knocking down pins. The philosopher bartender was charmed by my spell, but I failed in my goal of breaking one hundred. After that I came home to find my apartment full of...g-g-g-gamers! Jennifer had invited over some folks & they were knee deep in Coup; after that they started Resistance-- mocked up with regular playing cards-- & I jumped in on that. I was a spy, but my partner & I couldn't coordinate who should throw the "betrayal" card & we just didn't lose enough missions, though we were pretty sneaky. Saturday I played oodles of Dark Souls.

Yeah, I am giving the old thing a playthrough; it's still pretty active, as far as summon signs go, at least at peak locations, like outside of Ornstein & Smough. Then book club! It was Pale Fire,

littlewashu's pick; I barely started it so I had a lot of basic questions about the plot. So I was no help at all! Stylistically, it seems like my cup of tea, but it also sounds like I might find the frame sequence gross enough to wreck it for me. Like, laughably so. I went into book club thinking I would finish it & left it thinking I would "give it a shot." That brings us up to today! Some friends from work are having a Chopped party, & since I'm eager to know them better I was happy to jump at the chance to eat competitively cooked cuisine. Christine, my work-space mate, is coming with me; we're a publishing power couple! But first Olivia is coming over this morning to hang out.
Collapse