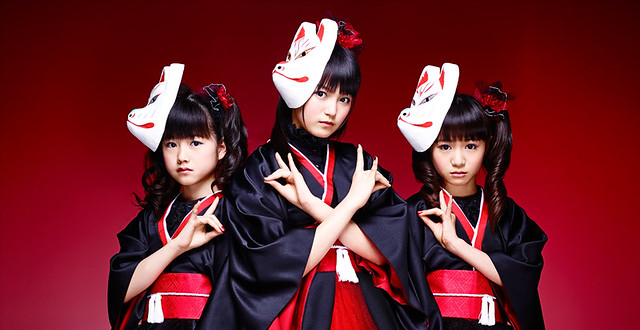 The Daimyo of House Kitsune is Hayate o-Kitsune. A brick of a man; squat, wide, & his hair is red. A quick note on that; the ethnicities of Oubliette are not analogue for real world ethnicities. I tend to mix & match trait groupings, in plausible ways; so dark skin & hair are associated with each other, but red hair is a mutation, & can crop up anywhere. The people of the Shogunate live in an equatorial region with historical migration patterns that I've mapped out. I try to use art when Asian or non-white models or characters in order to evoke that, while not appropriating the Pan-Asian influences on this campaign & whitewashing them. (Also, mostly the white people in this campaign have epicanthic folds, because they live in polar regions & never had a big colonial diaspora.)

The Kitsune "Triplets" are frequently with the daimyo. One of them is his daughter; the others are the daughters of two rival sub-families in the House, taken as hostages & raised side by side with his own heir, with none of the three knowing who it is. All three are trained to be bodyguards; when they come of age, the other two will guard the new daimyo. They are Jun, the ambition; Ataru, the talent & Nao, the goth. Do you think the pampered & highly trained tween Kitsune trio might have a bit of mischief up their sleeves? They have the best of intentions: they think they are spoiling the wedding to save their cousin from being in an arranged marriage with a commoner! 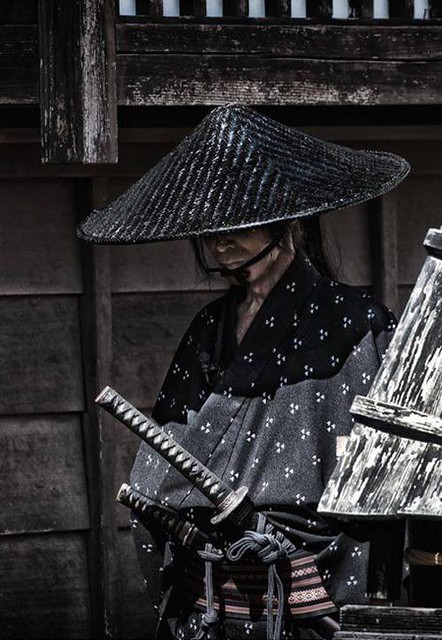 So they actually drove the conflict of the wedding. For instance, I broke out my trusty "rat swarm" minis for the mobs of foxes that suddenly broke out everywhere-- the collective noun for a group of foxes is a "leash" or "skulk"-- terrorizing the skull tower with their sudden, frenzied, yipping appearance. A horrible sign, as the Kitsune has a house cult around the Fox God aspect of Okami! Or...well. Imagine how much luggage three princesses take with them to a wedding. Now imagine that instead of filling your trunks with kimonos & netsuke, you actually stuffed them with sedated foxes? That's right, the culprits here were the three little kids, & after the Royal Physician-- assisted by Haru & Keku-- barricaded the foxes in the secret corridor with pheremone bait.

There were other little bits of shenanigans that they got up to. For instance, they poisoned Goro...with laxatives. The party never found out about that-- it was a bit of contested rolls between Goro & the party's social skills, since he was "playing tough"-- but the kids were being awfully "I solemnly swear that I am up to no good." The problem with that is...for all that they are "trouble," our party of lunatic adventurers are blood magicians & cyborgs, you know? They've got a cold streak that would lead to, say, Keku no-Kin gently carrying in one of the foxes, petting it, & snapping its neck in front of the little children to teach them a lesson while Amina lectures them on being willing to do whatever it takes for the family. Oh awesome, my players are the bad guys in the background of a YA novel basically? That's fabulous. 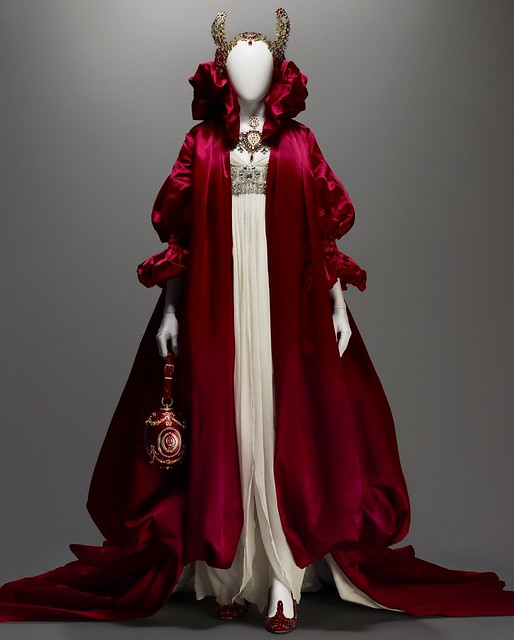 Amina decides, the hell with it, she's having the wedding now. It's a smart move & it actually outflanks your humble Narrator; the kids had a few more stunts planned in my notes, but they were mapped out by day. By charging ahead, Lilly just beat her Kitsune cousins at their own game. Plus, the Royal Physician-- flanked with her yojimbo bodyguards Oda & Yuta, hired after she was warned about the Dervishes by Ren-- is here, since this is Silissa's week in the alternating schedule with Eric, & Amina wanted her to officiate the ceremony. It's a Kamido ceremony, even if the "priest" is a reincarnated mummy. Hey, priest-alchemist is pretty close to shaman-oracle, right? This is the muko-iri ritual, the matrilocal one; contrast to the yome-iri. Goro had hakama on, Amina wore a crimson overcoat with golden horns as her head covering. Amina gives Goro rice cakes, he gives her a fan. There is incense-- the Royal Physician may have spiked it with some intoxicant-- & then they share sake. He sips three times, she sips three times; she sips three times, he sips three times; they sip three times together with their patron kami.

So that's that, & finally one wedding is out of the way. I asked the players what they wanted to do next & they...decided to power through to Haru's wedding! Okay, let's get as Game of Thrones as we can, let's make this season all about dramatic weddings. We met on Thursday for game but I wasn't prepared for anything, & the evening sort of turned into a burrito & sake party more than a game session. Which is fine on one hand, since social interaction is a big part of it, but I mostly feel like I cheated Ren, since this was Eric's week & I flaked, but we talked about some of his character stuff at least, & got the ball rolling on where the game is going next. They want to accelerate the Lung-Kitsune wedding between Iroha & Haru as soon as possible, so they are heading directly out to the peninsula where the seat of the Lung Family-- & the Shogunate as a whole-- exist, around the Forbidden City that encloses the Watchtower of Milk & Honey.
Collapse