"Underground Railroad."
It SOUNDS subterranean,
but no, not really. 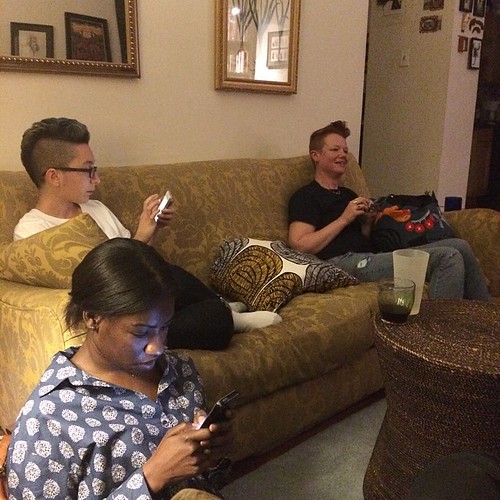 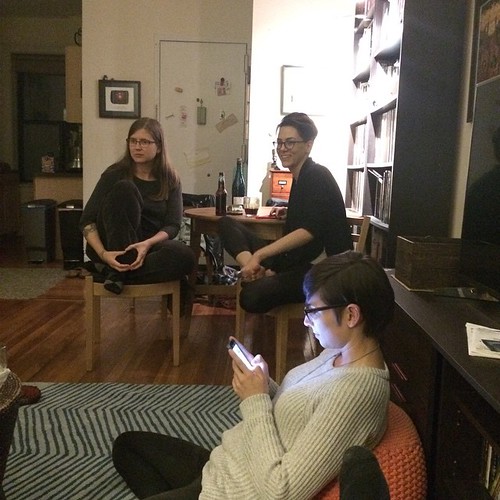 I'm way behind on this, so short & sweet. Luckily, the meeting was relatively short & sweet too; Rasheem, who felt the strongest about it, had to call out, sick. This was

littlewashu's Eleven-Books Club pick, & I was excited, because I found the Xenogenesis series by Butler to be weird & engaging. Still, I'd stayed away from Kindred & here is why: I was worried that it would be sort of "preaching to the choir," that a book about how slavery blows would just be sad & not really have new lessons for me in it. I'm not sure that was wrong, but I do think it was a different book than that. What I mean is, sure, this would be good assigned reading for kids; lots of declaratives-- Raz said it sounded like it was for kids, I said it sounded like Hemmingway &

carmyarmyofme pointed out that it is suppose to sound like slave narratives-- & a decent message, but that's not "who it's for." Apparently if I had read the foreward or the reading guide I'd have had it spelled out, but I was reading "A Muscular Empathy" by Ta-Nehisi Coates when I realized this & thought it was an original thought: this is about the "house" versus "field" distinction. This was written in the 70s, during the Black Power movement, & it is an answer to divisive tactics. It looks at the system of oppression & says that the victims of the system should stick together, & not fall for the "divide & conquer" tactics of the slave master-- in this case, literally. It's about puncturing the myth of exceptionalism & having empathy for the past...without overlooking the crimes of the past, either. I will say this by way of spoilers: good thing she killed Rufus. I think we all fell in the two-to-three star range, more or less. Liz was the first to arrive, Beatrice the last, & Lilly was the superstar at karaoke. At the end of the summer in one of last year's book clubs we all went to the wormhole karaoke spot in the Carriage House, & we went there again & yep. Still Mos Eisley, in the best way. 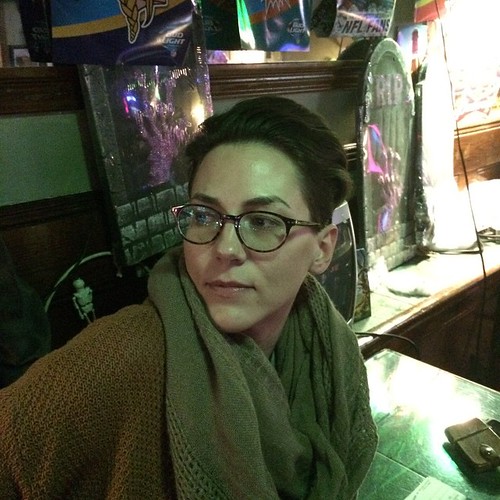 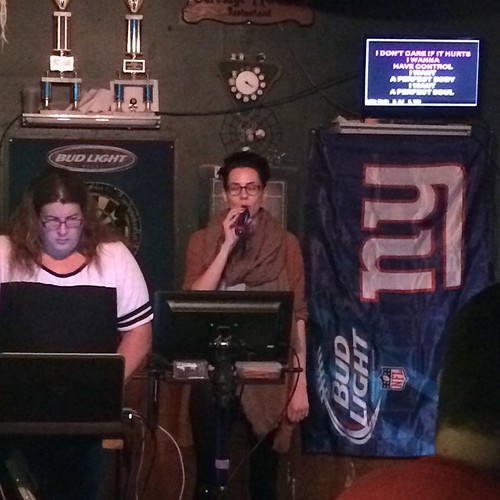