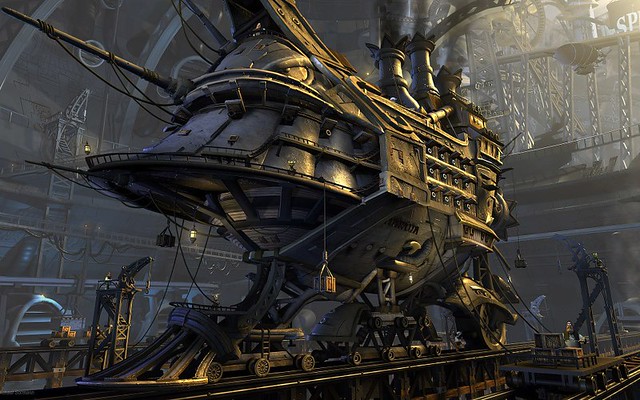 In the midst of the insomnia from my shoulder, I fell behind on Oubliette. Both running it & recording it, since I ran a session that fell through the cracks. I've also written a great big post that I made private because it ended up containing too many spoilers. So you know what I think I'm going to do? I'm going to spit this post out in tiny, bite-sized morsels. I'll write up whatever little bit I feel like, & then write up the rest later, until it's all finished. I should be talking about the Blue Koi Society, for instance, but I'd rather talk about the very, final-most tally of the auction, after our heroes & villains finish conspiring in the epilogue. Actually, those dovetail together, & the story ends in personal rewards, which means pretty pictures, so here we go! I'll use some of the "b-sides" of the image posts (of which I have no source or provinance & a reverse Google Image look-up came up empty) for everyone's rewards to punch it up; I know they'll be out of context, but this record keeping is worthwhile on its own, just to see where each canopic jar ended up, & where everything ended up after the backroom doors sealed, before Iroha took them away on a surprise, secret Lung heavier-than-airship. An ironclad zepplin! 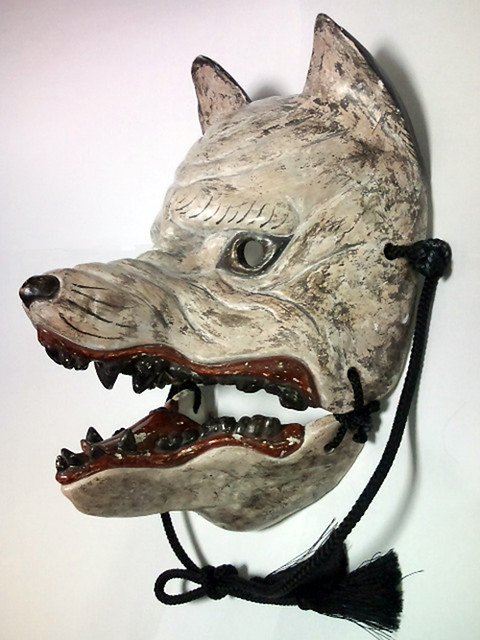 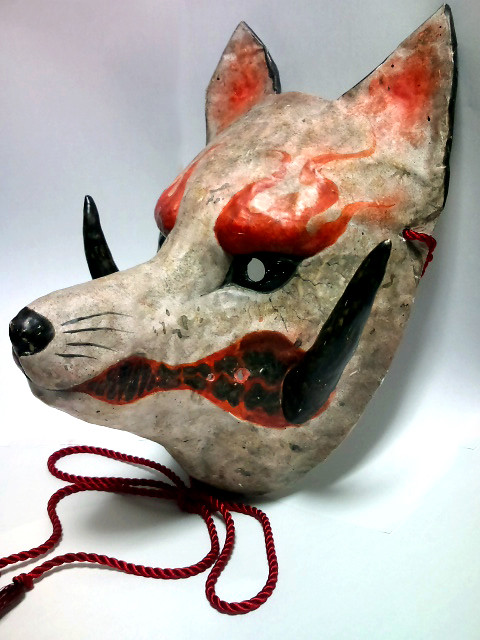 Goro:
Five years of tutelage from Goldur for the Red Skull.
The Black Sutra from Masui for the Green Scarab.
The Gates of Yomi from the Lung for the White Falcon.
500,000 in kane from the Kin Zaibatsu for the White Skull.
550,000 in mon from the Kitsune (& Lung) for the Black Skull.
Goro o-Kitsune for the Black Frog, White Scarab, Black Scarab, Red Lion, Black Lion.

Kin Zaibatsu:
One piece of major tech or ten minor from Lung for White Skull (for 500,000 kane) 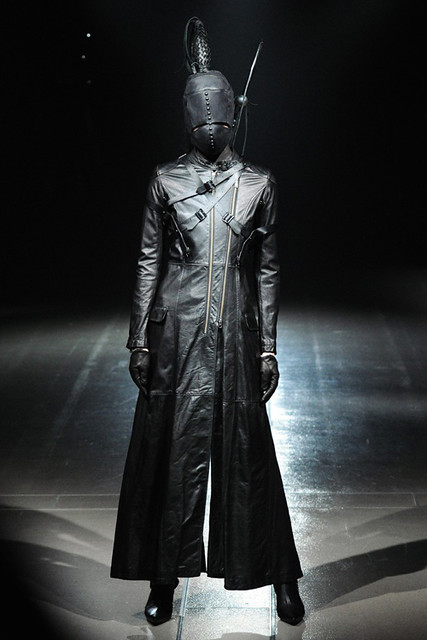