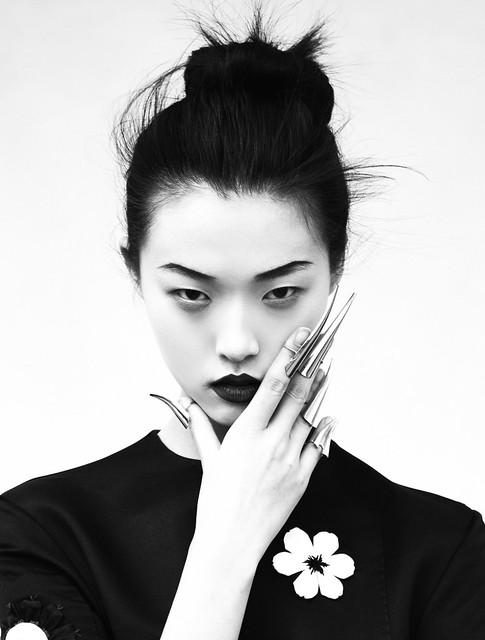 So here's a true thing about Oubliette: when you make a choice, the other paths not taken? Still happen, just without you there. The world keeps moving, even without the PCs there to meddle with it. So, to give a couple of for instances, because they decided to go into the Arboretum, the players adventured a little with Iroha o-Lung, the Shogun's representative. Different choices could have led to closer interactions with one of the other first round bidders, like Toshi Kyoryu or Hokusai Nezumi no-Kappa. Or another example is their exploration of the Pyramid; while they were doing that, the second group of bidders arrived. It's not a bad thing, it's a good thing; choices have consequences, & if they'd gone on the mini-quest I had planned for when the second group of bidders arrived, they wouldn't have gotten to go into the Pyramid. The choices that the characters make matter; they impact the story & the world. I think I sold that message pretty well, but I didn't do what I set out to do, which is have a Big Fancy Party. I've traditionally done very well with that in Oubliette; I use minis to keep track of the NPCs, I separate them out into cliques, & I try to co-opt the Players to portray side-characters. I didn't have one here, & I think it left the other guests somewhat one-dimensional, since the PCs didn't get to mingle with them. Note to self for next time. Actually, that's the solution right there; make sure there is a next time, bring these NPCs back in later stories.

We are finally to the auction! The players-- bedraggled & blood-stained, but healed by the powerful golden Sekhem of the mummy-- stumble back into camp after last session, unable to muster up any kind of pomp or circumstance. Inside, as they change into finery, Haru o-Kitsune pauses, purposefully & artfully half-dressed, as Luke sends his manservant Gong to bring Iroha o-Lung, the one-armed emissary of the Shogun's to speak to them. She arrives, agreeing with the kuge Haru & Amina o-Kitsune-- Lilly's bushi-- that they should form an alliance. Nicole's zaibatsu agent, Keku Kin, wants to politely excuse herself, but Iroha wants her to stay, & eventually Keku shares some of the information she is able to obtain with them. Ren Jokoizumi, Eric's geiko-trained host, was hired by the warlord whose auction it is in the first place-- their childhood frenemy, Goro Tako-- but his loyalty is to his friends, & if he can help them out, he will. (The Royal Physician, Silissa's character, is meditating near the Pyramid; Eric & Silissa are planning on attending alternating sessions.) 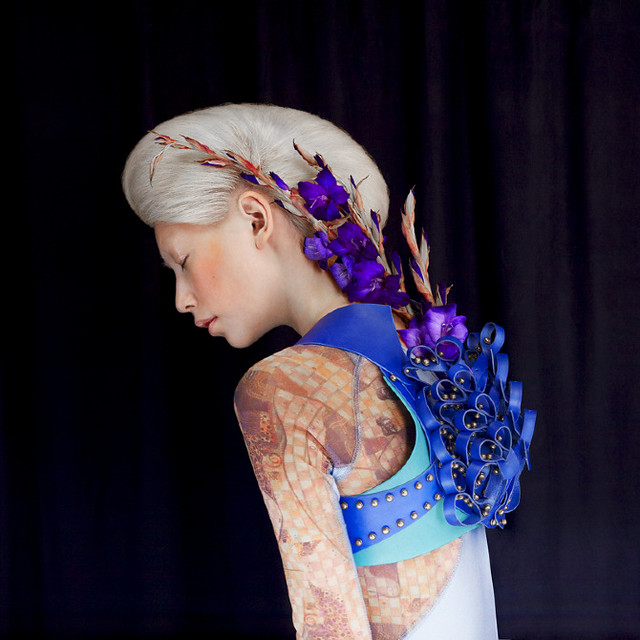 There are new tents set up; since the tents from earlier were blown down by the same sandstorm that half-buried the longhouse, these are obviously recent. One is small-- the players call it a pup tent-- & another lavish. That one they recognize, by the unicorns & flowers: Toku o-Kirin, the most eligible princess of the great Sakura house, married into the Kirin house. &, thanks to their Fame & Political acumen, Keku & Amina know her personally, & know that she's a transgender devotee of Kaguya, the moon goddess who became a boy hero. The other tent is...well, a yurt, not a tent, & the flickering light from inside Nicole describes as "like someone welding." The inhabitants of the other tents are reveled later that night, at a nightcap toasting: Masui is a beautiful woman with sharp metal nails with no given family name or affiliation, & Goldur bint Agrat...is a giant vampire? Seven & a half foot tall & wrapped in veils, with wildly bloodshot eyes, from the Gaki lands to the south, the land of cannibals & necromancers. They join Iroha, Toku & the others: Toshi Kyoyru, the old man with the giant mechabacus who rode in on an ankylosaur, & Hokusai Nezumi no-Kappa, a foul-mouthed brute, a Clegane of a man.

Happily, the players immediately decide to go all out. When I played Legend of the Five Rings, the thing that most impressed me was that the courtier did feel balanced, compared to a bushi or a shugenja. Balancing courtly etiquette with samurai sword fights & spell-casting is tricky, but doable. Some of it is testament to how Ron runs his games-- how he always has, which is why he was a good Vampire: the Masquerade Storyteller-- which means that I should feel free to be proud of the same thing going on in my game, too. First: they decide to pick a side! Which is one of my Quick PC tips; when I make a character, I always try to pick something in the campaign to care about, & when I come across feuding parties, I always pick a side. It's nice to see the players agree, & throw in their lots with Iroha & the Shogun. That could have long-term ramifications. Haru & Amina have a private, intense conversation & then Haru-- invoking a background in theater & disguise we'd realized we'd been ignoring-- bribes Mifune with some coins & a promise of a rice paddy of his own to oversee. 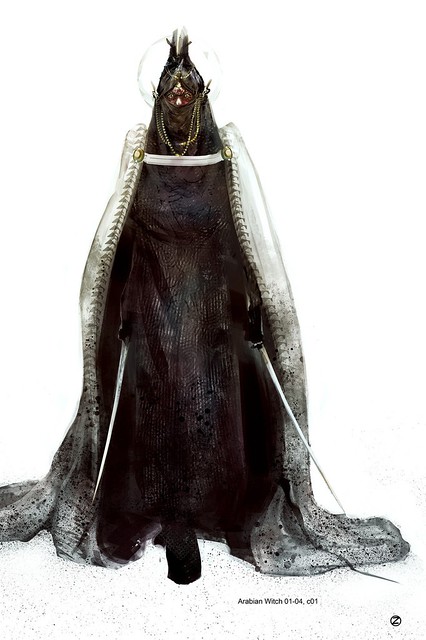 Ren is helping the group out by convincing Goro to let Keku have another look at the canopic jars, even though officially everyone's already had their chance. Goro is willing to bend the rules for Ren-- after all, they are the two with the most in common, both lower class boys raised in a Geiko town, only Ren fell in with the Geiko courtesans & Goro fell in with the Gokudo gangsters-- but he needs Ren to do a favor for him in return. He needs Ren to go to the Yurt of the Gaki &...let her drink his blood a little. Just a little! Amina decides to go along too, & sure enough, the three of them end up bleeding for the witch Goldur; they don't even really talk. The yurt is full of wire-less bulbs, flickering light like fireflies as a tesla coil flickers, & the eerie scene is sort of like the witches' esbat in Sleep No More, ecstatic more than transactional. As payment, the expert got to flex her muscles; Keku was able to take a look at them, using her newly re-integrated cybernetic eye, & knew which had malfunctioned or faded, & which were still puissant, seals intact.

When the auction actually starts, the tables have been flipped; Goro wants them all to reveal their bid, & then he will bid on them, with the jars. Two rounds of this ought to clear out everyone's pockets, he figures. In the end, Goro gives: the Red Skull to Guldor bint Agrat, for five years of tutoring; the White Falcon to Iroha o-Lung, in exchange for a decommissioned castle of his choice; Masui got the Green Scarab for something called the "Black Sutra"; Keku Kin obtained the White Skull for zaibatsu's script worth 500,000 mon; & the Kitsune obtained the Black Skull for 550,000 mon...only 400,000 of which they actually have. Goro turns down Toshi's offer of a flock of Terror Birds, Hokusai's offer to serve as yojimbo for five years, & Toku's offer of breeding horses & even a household kami. What is most shocking is what happens to really sweep the table: House Kitsune gets the Black Frog, White Scarab, Black Scarab, Red Lion, Black Lion & the wreckage. All they had to do was have Amina propose to him; Goro is going to marry into House Kitsune, & be made an aristocrat, a samurai.
Collapse