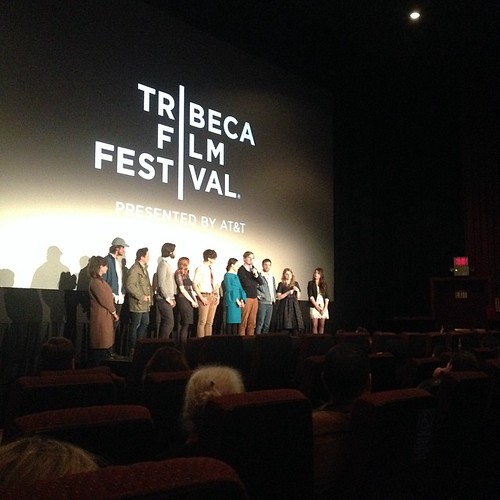 So Leigh & Phil made a movie, huh? I'm pretty proud of them. Honeymoon, they call it, & it debuted at SXSW & then re-debuted the other night at Tribeca. Pretty cool, right? & very funny to watch because, well, so much of it is directly drawn from Leigh's family's cabin in Canada where I spent a couple of summer vacations once upon a time. The movie stars Rose Leslie (as in, "you know nothing, Jon Snow) & Harry Treadaway & I don't know the appropriate etiquette for spoilers but there are unidentified lights, body horror, abduction. You know, like any good fairy tale. At first I thought they were from the lake, but now I think they are from the sky. The shadows. Anyhow, the movie is a portrait of a couple, & I couldn't help but tease Leigh & her boyfriend Ross-- who I just meant-- that it was hard not to take their you know, tendering honeymoon love-making? As an idealized version of their relationship. Anyhow, I had a personal reaction to the movie, & that rules, but I just plain liked the movie. It is a "cabin in the woods" flick, like Evil Dead or Cabin Fever, & it goes right for a lot of primal fears. I mean that both in the evolutionary sense, as in slime & disease, but also in the romantic way, as in betrayal & abandonment. We met up with Kira & Nino beforehand & had a nice time, but I sort of crashed really early on; we got tapas & at one point I just turned a corner & had to lean back & just turn off. I sort of shook it off to trooper through, but later that night my stomach twisted up & wouldn't unclench. I spent the next day just asleep on the floor in the living room. Anyhow, Leigh is staying with us starting tonight I think? & that is great, I missed her a lot. 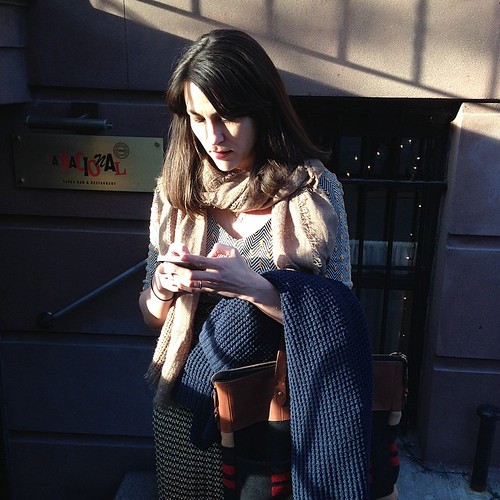 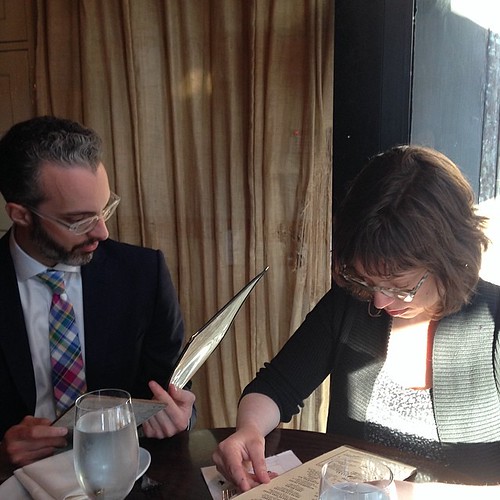