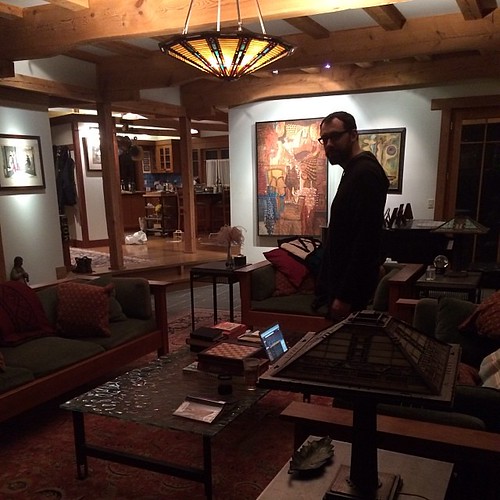 Hanging out in the cabin upstate, which as we all know is only technically, barely called a cabin. I should play ketchup but I really don't know what to talk about, where to begin. It was a whole host of holiday parties this month, yeah? I expect everybody was caught in that same seasonal sargasso. Don't get me wrong, there is a lot to recommend that paroxysm of parties-- I met most of my current players at last year's-- but I'm glad to be more or less out of it, besides the Big One. The running joke with Jennifer is that my combination of extroversion & misanthropy means that I want to go to a party, flit about for an hour, & then Irish Exit. That's not wrong; she's more of a "I never want to go out but if I do I want to go out all night." There were a couple of solid examples of both; leaving my department's party sober to hang out at Matt's apartment with Brian & Jocelyn, later joined by Jennifer & Kat. Or how another work party pivoted for Jenny to go hang out with Ahmed & her work friends, while me & Liz went back to my place to fail to watch Sleepy Hollow & instead just end up chatting. There were a bunch more, but also joining the pack this year where a bunch of holiday lunches. That is great; call in a caterer, give me a nice free lunch, that's a welcome break from drinking too much mediocre wine every night, thanks. We had our Trollmas for the trolls I'm pals with; Blue Canary got me a Game of Thrones mug, House Baratheon, because she thought the stag was a reindeer, or reindeer-esque. I've always said I'm probably a Stark, which someone once took as a humblebrag, but is anything but. I'd like to be a Targaryen, obviously, but I'm from winter climes & a weird pseudo-military upbringing, that sounds Stark, unless you think that Lake Erie & weird religious stuff in my childhood make me a Greyjoy? Could be. I might very well be forgetting something I actually didn't want to forget, but so it goes. So now we're upstate; everyone is still asleep. Just me & Jenny & Kira & Nino & Olivia-- I really get a crack out of chaining together those conjunctions, since the clauses are all nestled like matryoshka dolls; "me & Jenny" is easy, but "Kira & Nino" is also "Kira & Nino & Olivia," you know-- for last night & this morning, but then everybody start filtering in. We're crashing the very first part of Xmas Eve here, then back home for the real deal with

fatbutts & James. No Ahmed, he's gone back to Canada. Oh, & I went to the witch-doctor. The chiropractor. I didn't like it; I wanted to process it & talk about it but that didn't happen so it sort of soured my Saturday. (Top photo by Jennifer, bottom photos by David H.) 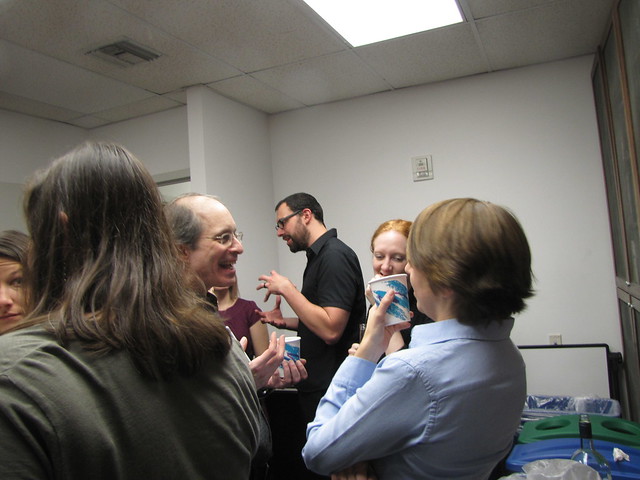 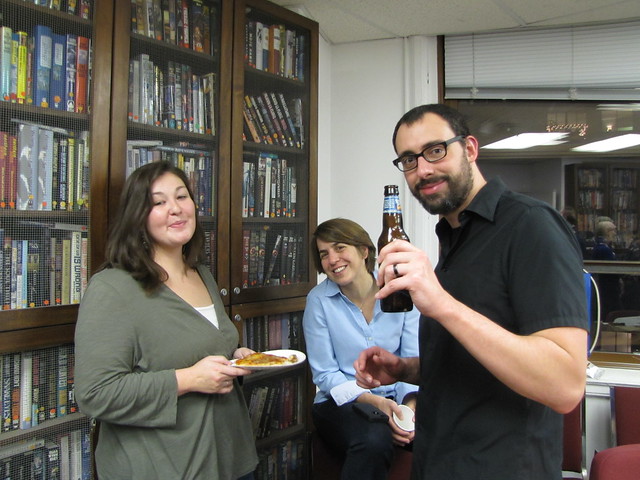