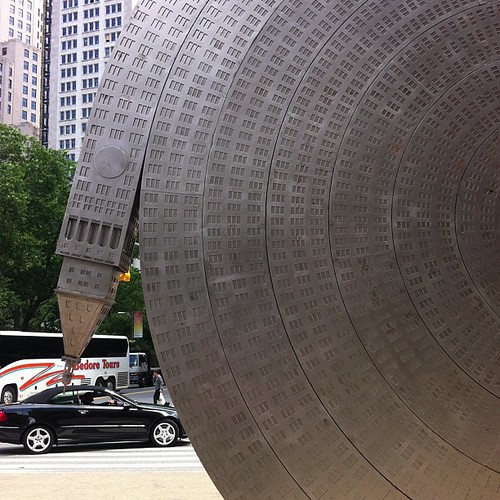 I've been bad at keeping up with writing here, mostly because I haven't had all that many discreet data points to draw together into some kind of cohesive whole. We are watching The West Wing & that happily eats up a lot of time. I like that for as long as I've known Jennifer we've had a thing for binge watched television shows. I know a lot of people do, but I think there are plenty of people who don't, too, right? Don't marathon old important shows? Well, we do. We're in the final leg of the third seasons, & I finally like the president, so that happened. The executive branch is my least favorite, & I found the fictional president preachy, but now they've just decided to drill down on him being a huge nerd, & that is cute. Do your assistant's taxes because you...like doing taxes? Nerd! So what else. I got a pretty bad sunburn on the Beach Day (Beefsteak!) that has been bugging me. The next day we were babysitting Olivia, & Jennifer made a fort or a nest on the floor out of pillows & blankets & I...crawled inside of it & passed out. Woke up only to watch Transformers 3. Verdict: not as bad as the second movie but still very terrible. If that guy was a bad guy the whole time, we didn't he do the obviously correct things for a bad guy to do? Who directed this movie, Christopher Nolan? Oh, we started that third Nolanverse Batman movie, but Jennifer was so bored by it that we turned it off about thirty minutes in, after Batman & Catwoman escape from Bane the first time. Id est, before the movie really started sucking. Then Monday was back to the office, which was fine; my boss got a promotion & right now my plan is to just be her strong right hand, & try to ride her coattails a bit. Last night was fun! So, my sunburn is on my shoulders, because I spent my time at the beach in the water, which means my shoulders were always pointed out-- whether wading or swimming-- & that sunscreen washed off. Anyhow, it is bad enough that going to the gym wasn't in the cards, so Matt & I met Jennifer after work & took the 6 down to Bua. We met up with Kat & had a few drinks there before...sneaking away for a confusing discussion about dinner? I ended up being like "I'll do whatever, but I'm going in this new robot store." Which, by the way, is a sentence I really like saying. "Oh, no big deal, just a for real robot store." Some wine, some sake, then the last of our group, Eva showed up. We went to Takahachi for sushi & while there was a bit of a wait, luckily it started raining so we didn't get antsy & try to go to another place (where no doubt there would have also been a wait). We had some soup that was just clams stewed in butter & soy sauce, & a salad that was mostly some crab concoction. Then, you know, a ton of sushi & a ton of sake in little bamboo boxes. So there, that is my catch up. A big mess of what I've been up to so far this week.
Collapse