The next part of "Advanced Readings in Dungeons & Dragons" is Three Hearts, Three Lions. I read it for the first time five years ago & liked it, & my positive impression has remained. You can read more here, where the actual conversation between me & Tim takes place. I don't have a lot of meta-commentary to make; there wil be one of these coming every week or so, & I think it is fun getting to talk to old fantasy grognards about it. Sure, we end up critiquing race & gender issues-- mostly the latter-- & that can muck up the gears of the conversation as naysayers disagree, but for the most part people are interested in having good faith discussions! It is a pretty fun undertaking, trying to get these books read & discussed; some are classics, some are hidden gems, some are...no good at all. It is a neat insight into Gary Gygax's mind, either way.

I have a couple of other short pieces that have gone up, too:

"Gene Wolfe: a Wolf in Sheep's Clothing."
"The Case of John Scalzi & The Forbidden Island!"
"“To JK Rowling, from Cho Chang”"
"The Man of Steel: No Kryptonite, Still No Pants."

Which I mention just so that I have an index for myself, or if someone is curious.

I've also written a few sort of "science journalism" pieces, mostly translating Scientific American pieces into more pop science, or at least giving it a bit of a science fiction hook. I mentioned the one I wrote about human evolution but I haven't made mention of the other two I've written. One is about...plankton? The short form of it is-- maybe the base of the food pyramid is boring, but it is still important. & is it even all that boring? The second one just went up yesterday, & it is about exoplanets; that is, planets that aren't in our solar system. I talked about it in the context of the Drake Equation, Fermi's Paradox, & Ultimate Galactus, which I found hilarious, at the very least. It is nice to get a chance to talk about science; the Tor.com audience is such that I can presume a pretty comfortable level of familiarity with the topic & not be patronizing or out of my depth. A fun tightrope act to pull off. #humblebrag 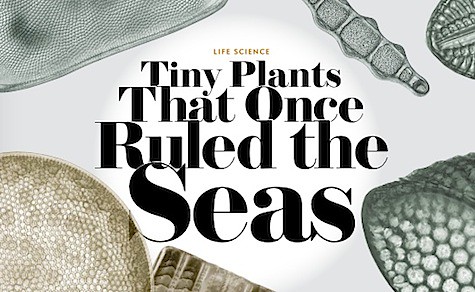 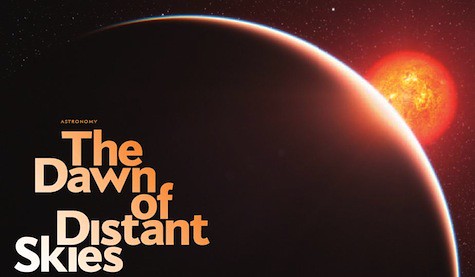