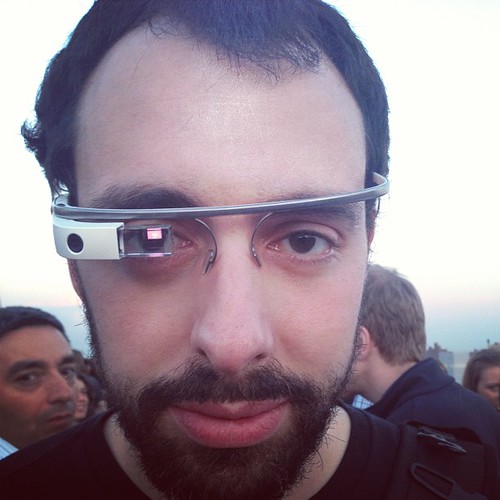 So I continue to be alive, which is a stroke of luck in my favor. Step one of the Hierarchy of Mordicai-ness is all about that; just remember, by being alive, you are winning! Most things aren't even, excluding the possibility of infinite dimensions...but factoring infinity into a rational discussion is sort of life dividing by zero. Anyhow, I've been being a Real Boy a lot lately which is slightly draining. I need a second to stop & recharge my batteries but I don't think I'll get one until the month is over. Whenever I'm not busy, I really should be rehearsing for Strange Tales of Preston Stagger. I'm used to having a whole summer to learn my lines & I need to cram! Anyhow, there are other fish on the line besides that, work things, that I'm not letting myself get stressed out about. It is working, but that drains the fuel tank, too! So okay, what is the score? Got home from Washington DC & the Sweetlife Festival on Sunday & immediately segued into watching Olivia. Didn't watch Game of Thrones with Kira & Nino because Olivia was fussing, & still haven't watched it. Monday I came home & went to the gym & then we watched the New Girl season finale & it was wonderful. Seriously, convert to that show if you haven't yet. Tuesday I went to the gym again, with Tiffany, & she convinced me to do a step aerobics class. It was a work out, but I didn't have a hard time keeping up. What I did have a hard time with was with keeping rhythm or having coordination. I'm just a lurching Frankenstein. Wednesday was play rehearsal & then Television Night...where we just re-watched New Girl. Seriously. Then last night was a start-up party; I went & saw all of Jennifer's old co-workers, &

fordmadoxfraud was there, & I tried using Google Glass, & then we came home. Don't people know that I want to be a boring homebody? 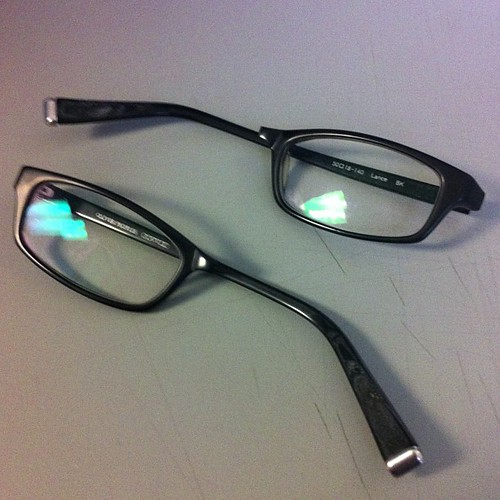 I broke my glasses, because I am a dangerous Frankenstein. 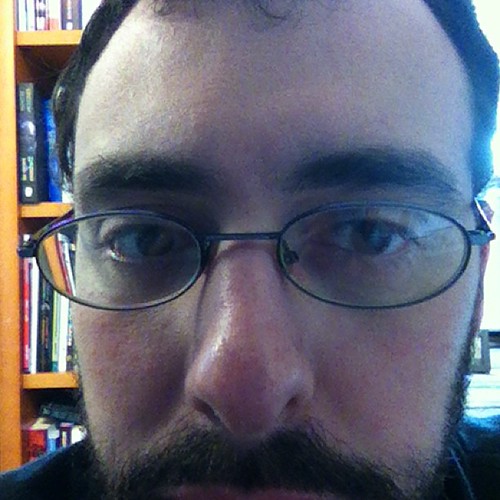 So I wore these terrible old obsolete wire frame ones for a bit. 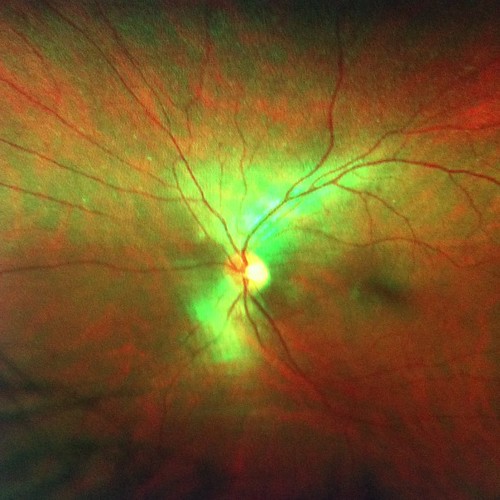 Then I got my eyes examined at Lens Crafters, & actually it ruled. 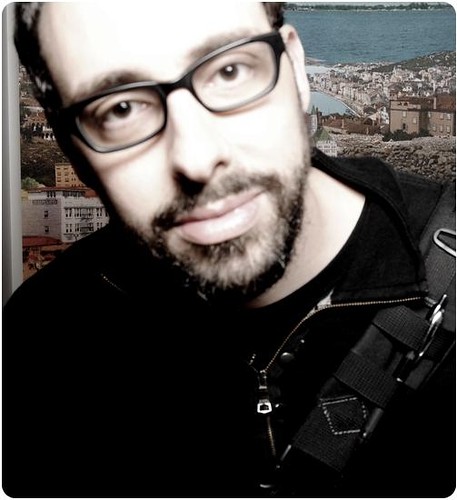 & I went to pick out a new frame at Warby Parker.

Oddly enough, the evening concluded with me wearing a pair of Google Glass.

The God-Machine Chronicle by White Wolf.

When the alarm beeps.
you will know the stars are right.
Tick, tock, tick, tock. BEEP.

I wrote a post at Tor.com about how The God-Machine Chronicle bodes well for the future of White Wolf. An embrace of the non-canon! There are new rules, too; some of which resemble rules I've put into play in my current Oubliette campaign & some of which don't...but that is the glory of house rules; who cares? I do what I want. One thing I find really interesting is how the eponymous God-Machine resembles elements of The Great World from my first Oubliette campaign. Spoiler alert, "Great World" was a pun on "grate world," which was something I originally said to describe elements of Silent Hill. The homophone just enchanted me. Anyhow, this isn't their "alien" book, which I thought it might be, nor is it quite a sequel to Promethean but it might be if you squint. In the Tor.com review I also mention the fiction anthology which is worth checking out, as well.
Collapse