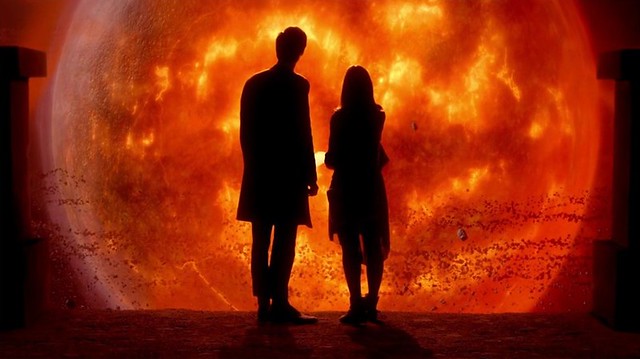 ...except Europa. Well, after a sort of humdrum start, I actually had a really nice birthday. I don't care all that much about it, still-- stuck between the "Jesus Birthday" of 33 & the "President Birthday" of 35-- but I had a nice day, anyhow. My lunch was with

fordmadoxfraud & Terra; I haven't been to my joint Rye House in a minute, since we went on Defcon Broke when Jennifer was laid off, so we went there to eat. So that was a nice time; then I came back to the office, worked in the book mines, & then waited at home till it was time for me & Jennifer to go out to...a really nice date actually. Another event organized through How About We, as were the delicious brunch crêpes we had Sunday. Monday's date was at Dassana, a ramen place where we had a really nice time. Here is what we ate; a turnip & sugar pea salad, a sake flight, a bunch of different baos, chicken ramen with an egg & pork belly, some Sorachi Ace, cold Szechuan sesame noodles, a cream puff & then an amaretto & espresso dessert drink. Not shabby, right? Then coming home I made a joke calling third street "thurst," because of "3 St"-- just being goofy-- but Jenny was deeply confused why there was a sign that said "three ess tee." It was magical, but I think you had to be there. Speaking of magic, I totally gained a level of warlock recently, I've been identifying all these new class features.
Collapse