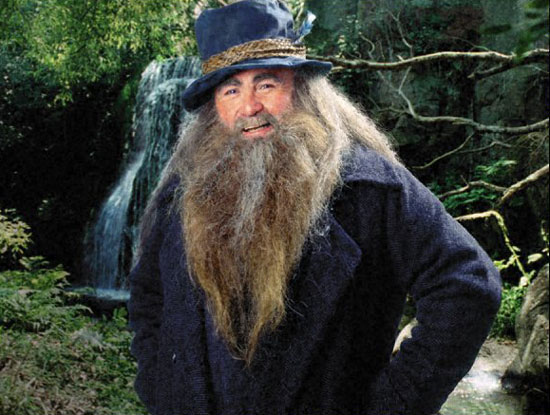 I wrote about Tolkien, Dungeons & Dragons alignment, & non-violence at Tor.com.

Picking elements:
the lotto of Babylon,
but with more leather.

Well, I have to say, reading The Invisibles sure is filled with ups & downs. This was a down-- as, frankly, Say You Want a Revolution was-- but it hasn't deterred be from reading & liking the other volumes in the series. You know how I complained that some of the earlier stuff read like...well, like early Vertigo? Which it is, so I'm able to cut it some slack, but in context it has just...aged poorly? Well, this reads like...well, a comic from the tail end of the Nineties. I want to say it is very "Warren Ellis" but I mean that descriptively-- I don't think it is derivative or anything, just stuck in the middle of the same cultural forces. The Authority & Planetary came out after this, but that same kind of mentality is at work. The story is about...what, an AIDS vaccine? See, it is a little...dated. I mean-- AIDS is still a real problem, but the part of the zeitgeist Morrison is tapping into has moved on. Though I guess you could actually chalk that up to the work of forces who are happy to sweep a Sub-Saharan sexually transmitted disease epidemic under the rug-- but now we're getting meta, not dealing with the text. The book itself is fragmented & scattered, with all the action happening off the page & the dialogue full of lots of posturing. Entirely too smug; sometimes The Invisibles can pull off that smug look, but here it just rings hollow.
Collapse