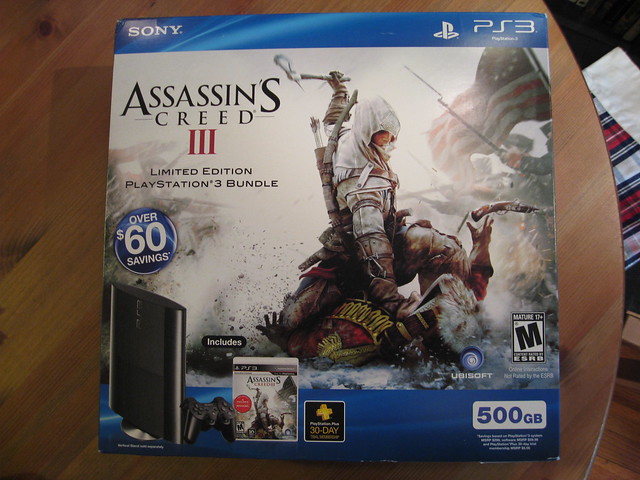 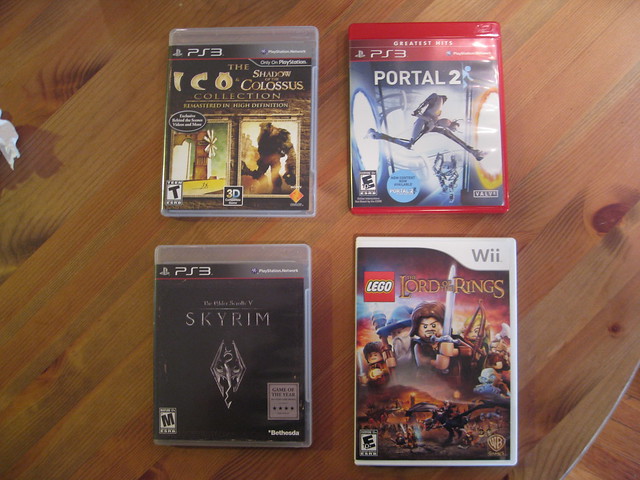 A PS3, Assassin's Creed, Ico & Shadow of the Colossus, Portal 2, Skyrim & Lego Lord of the Rings, or as Jenny put it "there goes everything." How we used the holiday to ruin our lives; seriously, don't expect me to hang out with you...ever again, anybody. I have to go home & play video games. This is serious business. Honestly, I'm mostly worried about Skyrim & Jenny; I can see her falling way down that rabbit hole. Also "I should have bought another television," says Jenny, & she's right. 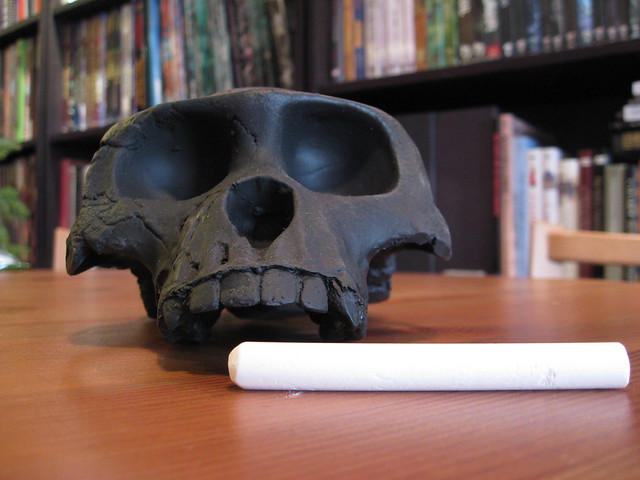 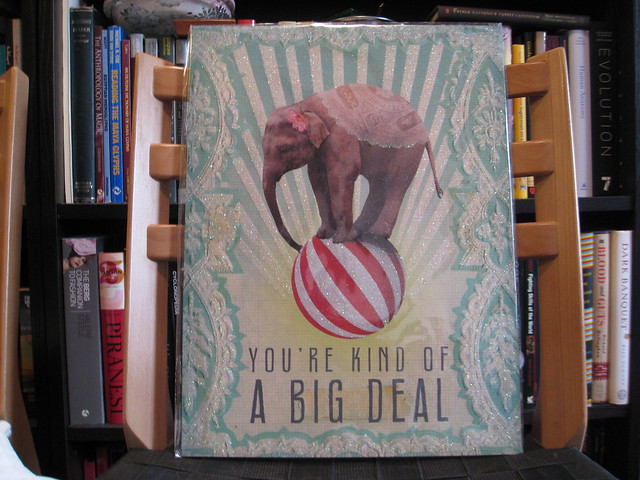 & then Jenny got me this, but the real present was the smug look on her face when I opened it. 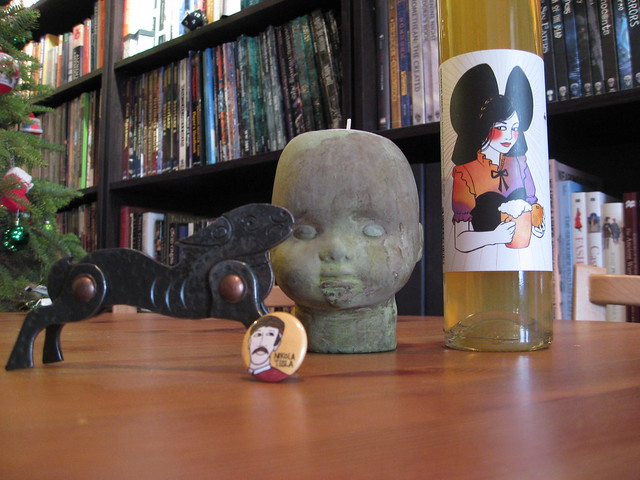 ranai! A Tesla magnet, a weird Celtic bottle opener monster, a creepy stone baby head with a candle in the top-- that might be used as a d20 holder-- & a bottle of a strange orange liqueur. 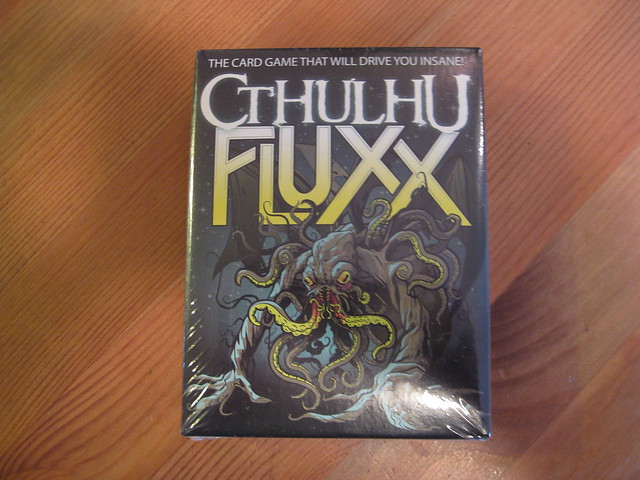 From David-- who deleted his internet presence this weekend-- comes this! Which I actually got as a Secret Santa present for someone else, this year! Edit: oh good, I passive-aggressively guilt tripped 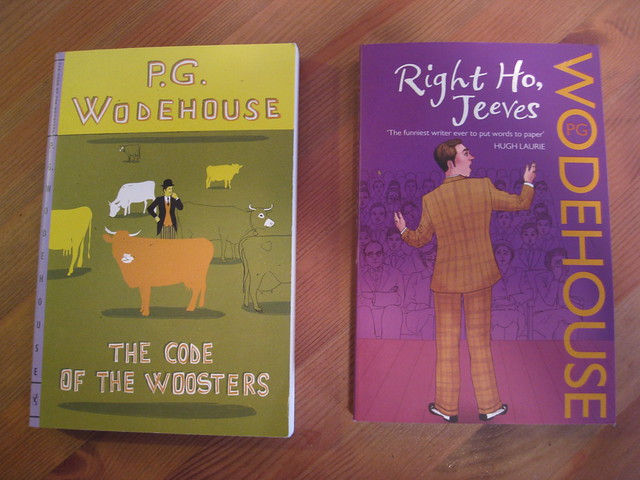 Oh man I have been meaning to read these for years! 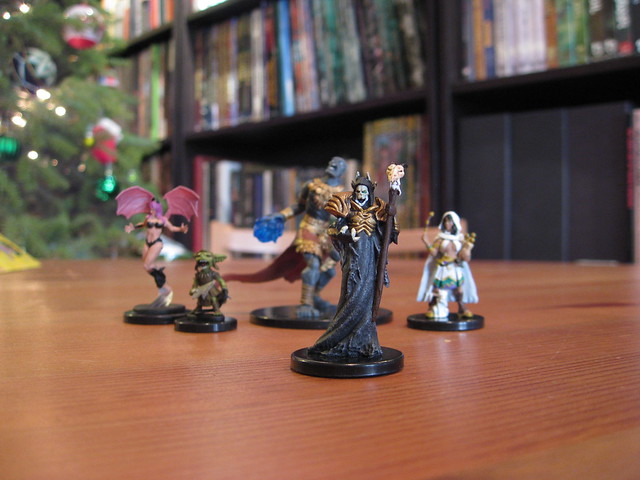 & then David got me a mess of minis; look at the lich! Just look at him!
Collapse