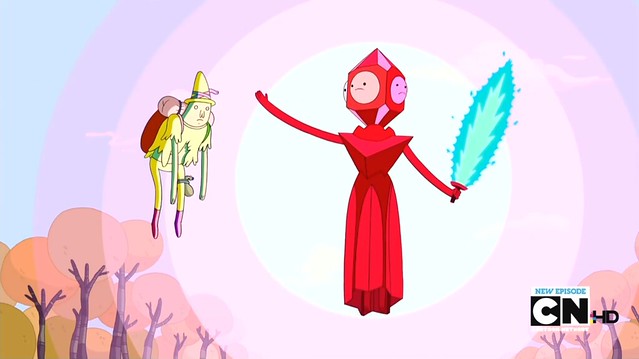 Alright, I didn't talk about last week at all, & I have the impression that I was really busy, so let me see if I can summon it up. Maybe the best way is to go backwards? ON Sunday-- I like it when calendars put Sunday at the end, or at least, I'm interested in it, in the politics of calendars-- Jenny & I watched Dark Shadows. She was sick & I was worn out so we were a little bickery. Saturday I played Dungeons & Dragons & suffered through a ridiculous allergy attack. Just gross. Friday after work Terra came over & we went to the gym together. Friday was all machines & cardio, so when I went back on Sunday it was all free weights & cardio. Thursday! Thursday was Jocelyn's birthday, so the whole gang gathered at a wine bar & then went to go eat Italian next door. It was the same place Jocelyn had told me to take Jenny on a date to, before. I ran into Kurt there, who apparently haunts the same bars I suddenly have started going to-- or in Botanica's case, going to again-- which is funny. The "small world" adage applies. Alright, that was probably the biggest event from the week. On Wednesday it was sort of Television Night, though it was only me,

fordmadoxfraud, & I just subjected them to Adventure Time & Young Justice, the latter of which had Danielle yelling at the television because of how confusing it was. Beyond that I'm...not sure what I did! I must have done something, but I can't for the life of me remember. On the Sunday before-- that is two Sundays ago-- we went to the Medieval Faire, but I don't know what I did Monday or Tuesday. Alright then. To bring us up to now, yesterday I had Mexican for lunch with Terra & Margaret & then after work I got together with Matt, Terra, Jocelyn & Kat at Botanica-- this time, no Kurt-- & then headed over to Kat's to...watch more Adventure Time! "Freak City" & "Sons of Mars." I wanted everyone to know how much Magic Man is the worst. I basically adore it. "I win again, just like always!" Then I came home & laid down on the floor.
Collapse