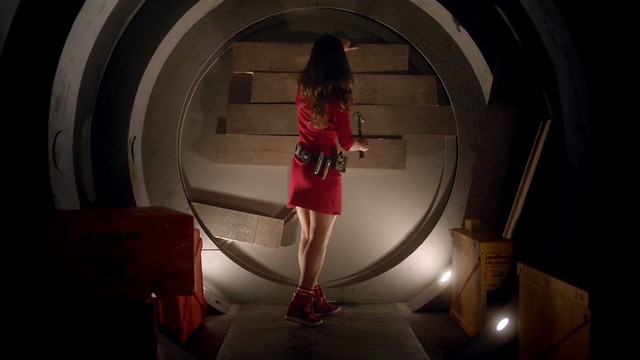 Last night was the new episode of Doctor Who, "Asylum of the Daleks," & from the moment I saw a girl putting up boards to keep out the Daleks, I knew something was up. So did the Doctor; besides the easy "eggs...eggs...eggsterminate...EXTERMINATE! EXTERMINATE!" joke, there was the Doctor's wondering how Oswin got the eggs for her souffle. How did she? Well...you know. Anyhow, Jenny invited

fordmadoxfraud over to watch it with us, they made fun of me because I can't pronounce "achiote," then they failed to know what it is let alone how to correctly say it & then we got down to business. The verdict? I'm sure haters are going to hate, but I liked it. The Ponds were really a footnote to this episode, but it is important to note that the genius with the pretty hair is going to be the new companion. The actress anyway; she was called "Oswin" here & the new companion is supposed to be named "Clara" but then, making the jump to "Clara Oswin" isn't that difficult, either. So. Daleks have a parliamentary government system & a loose hivemind? I like those creeps more & more. The bit with the dancing Daleks was easily one of the best moments of the episode. The bit of deus ex machina at the end-- god from the machine, how do you say "god from the box" in Latin?-- was trite, but as I often say, I don't mind trite & clever in Doctor Who. It is a fable, & thus utterly allowed. No, more than that; demanded. 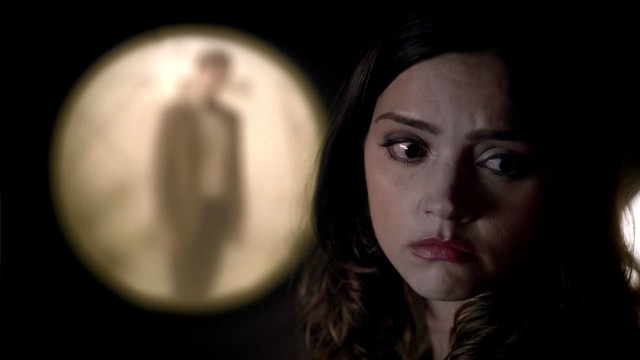 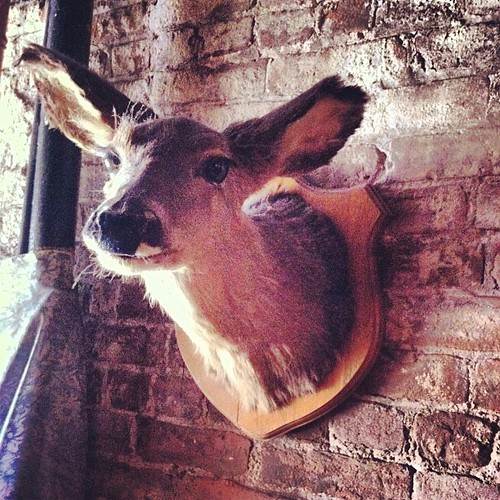 Anytime I do one of those sloppy rundown posts to catch up with my life, I always say to myself that I should update more frequently, even if I don't have anything to say that seems like it is important. After all, it is hard to pinpoint what is important from the inside-out; I think about some imaginary digital archeologist in the future, sifting through the ruins of the start of the Information Age...I mean, seriously, I was here before there was an internet, I used computers when they were just a hip new fad, I am an early adopter...I'm a pretty good primary source. So yeah, if I blather, if I dither, I can always use that as my excuse. Who knows what Future Anthropologist will be writing his thesis on? Maybe it is about gym habits of the urban middle-class. Maybe! So yesterday. I'd finished The Wise Man's Fear & so I needed a new book to read. I actually have a handful of books I should read, so Jenny & I walked to the bookstore to buy Seraphina, Terra's pick for the Eleven-Books Club. After that we walked down to Benchmark to have brunch: a French Farmer cocktail & a salad with grilled strawberries for the first course & another French Farmer & a burger with gruyere & bacon for the second. Then over to Bar Reis to play games. Normally on Saturday it is David's campaign, but that was cancelled, so instead Jenny & I climbed the spiral staircase & played Dominion. Still haven't played a non-two-player game, which I imagine radically changes things. I am starting to learn cards that I like & cards I don't, but I haven't seen the deeper strategy, I suspect. Anyhow, anyone who liked Dominion would probably really like doing a draft of Magic: the Gathering cards, because that sort of "deck building" is basically Dominion's premise.

fatbutts stopped by to say hello, & then we came back here & I sort of fell asleep for a minute while Lilly & Jenny talked. From there? Jenny vanished for a few hours to get her nails done & I played Kingdom Rush. I've beaten all the levels, beaten them all on Heroic, & so I'm doing the Iron Challenge now. When Jenny got back we tried to watch A Very Harold & Kumar 3D Christmas, but it wasn't very good. Before too long, though, the new Doctor Who episode came on, so that was a merry end to things.
Collapse