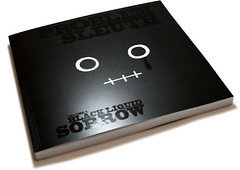 The pumpkin's ripeness;
the flicker of the candle.
Tonight? We're monsters!

At some point it becomes difficult to know what to say about Andrew Hussie's Problem Sleuth books. I guess I should start with "you should go read the original webcomic immediately." I realize I'm only going to have limited luck convincing you to give Homestuck a try-- if you do, you will be well rewarded, just ask

fordmadoxfraud-- but Problem Sleuth is a more humble undertaking. I mean, it is still pretty epic, but it actually has an end, for one thing. This volume has the crew carving jack-o'-lanterns & polymorphing-- along with their signature candy-- into Hammer film versions of themselves. Candy corn vampire, I choose you! This is written by a younger Hussie, & it isn't particularly enlightened on the subjects of race or gender-- he actually seems embarrassed in a couple of footnotes-- but it isn't damning. It is just nice to see how far he's come, to Homestuck's proliferation of female characters who basically rule. I'm just saying, Vriska Serket or Rose Lalonde show that Hussie learned from the cheap joke of Hysterical Dame or Nervous Broad, which puts him ahead of Frank Miller; the "noir genre" excuse doesn't really stretch that far, it turns out, unless you have a separate body of work to submit as proof that you aren't a raving misogynist. Anyhow, this has a lot of pages devoted to fight .gifs, including the lovely Armistyx, & it is interesting as always to see animation translated to static images; when the Homestuck books get into the weirder Flash chunks of the story-- did I mention that Andrew Hussie is telling the first good post-modern hypertext narrative?-- how will it play out? Regardless: CANDY CORN VAMPIRE! 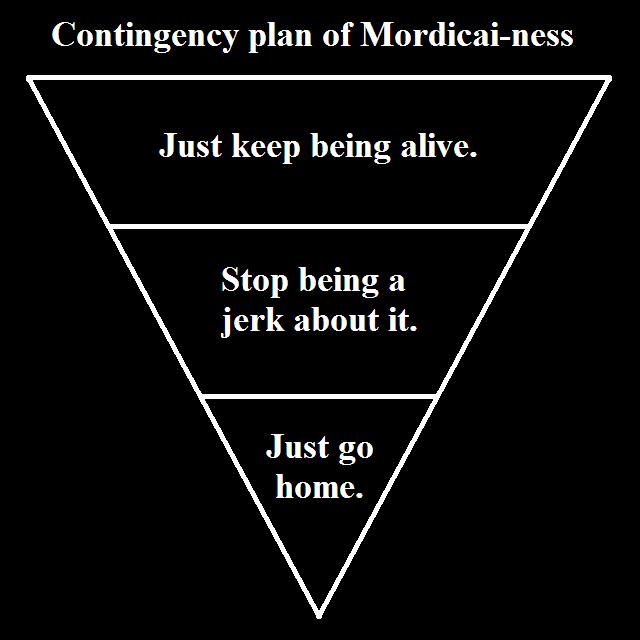