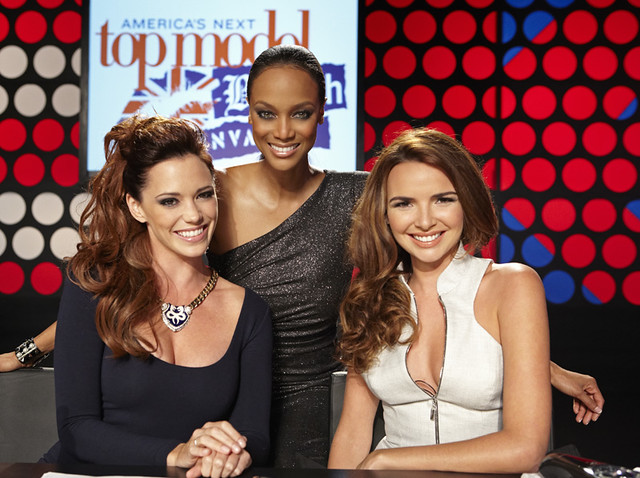 Well, I wrote a post at Tor.com calling for more diversity in Dungeons & Dragons that went a little bit viral. I started it with "a modest proposal..." but then I didn't have the guts to write racial satire because...well, you try it! It feels icky, huh? Though now I think I could have written it calling for an end to humans in DnD, & an end to any real world skintones; all blue elves & orange orcs from here on out. I think I'll write a follow-up piece called "Ecce Orko" next. Otherwise, what, life has largely been about consuming media in various states of lethargy. On Monday I got home & finished the book I'd been reading. Tuesday I went to the gym & then when I came home Jenny & I watched Cougar Town & The New Girl, the latter of which featured a Calvinball-esque drinking game called "True American" that I am desperate to play. It also made me realize that the universal knowledge of the "the ground is lava!" game is probably a universal folk game in the modern world & taps into a deep primate part of the brain. I'm brachiating in this tree! You can't get me, lava monster! Then Wednesday I had lunch with Marie & Michelle & then home for Television Night...minus everyone except me &

fordmadoxfraud, though eventually Jenny did eventually decide to come home.

She was in time for America's Next Top Model: British Invasion but before hand David & I knocked back a few episodes of Full Metal Jousting. Mostly I like that show because sometimes the people will say stuff that is totally ridiculous & totally awesome...& totally true. You know, basically boiling down to "professional jousting is a thing that exists." Which cracks me up; I just like that there are people who exist who can say "well one year I acquitted myself well in a joust..." As for ANTM, whatever. Tyra, your Jazzercise stuff is awesome, but you are straight up crazy to send home AzMarie. You're right that she needed an ego check, but it was silly to send your best contestant home. Now I guess it is either Alisha or Annaliese, both of whom are more presenters & personalities than models. Oh well, I guess you reap what you sow. Mostly the episode was made by trying to figure out Nadine Coyle's accent. Deciphering is was crazy; so I guess Northern Ireland sounds like...a mix of the American South & Highland Scotch? Then last night I hung out with Matt & Kat. Flash Fact: if I get you alone, there is basicaly a fifty percent chance that I will try to get you to watch Avatar: the Last Airbender. So yeah, when Matt left, I set the hook, let Kat nibble, & reeled her in like a giant koi.

Inside, protean,
the cancer clicked its black claws.
The ooloi smiled back

I've been meaning to read Octavia Butler for years. She's another one of those writers looming over my head like a Sword of Damocles; part of the geek canon that I'd neglected. I have a bunch of them, actually-- like Foundation, for instance-- but I assume everybody does, right? All we can do is play catch-up with a widening gulf of information. Still, beats living a thousand years ago where all the books ever written would fit into one library, yeah? I had a really blank slate coming to this, because I had it sort of in my brain that this might be about a shapeshifting alien godddess...which I think might be the plot of Wild Seed? Anyhow, there is a sort of ICO beginning, imprisoned & alone, where I had these hints of preconceptions that the text eventually shattered. Tabula rasa, baby! Really though, this is much more like the book Brother Termite, though from the human perspective, not the alien. Stockholm Syndrome with alien captors, Cronenbergian body horror & the failure of tribal interpersonal dynamics. The aliens, the Oankali, could be one of the rival Involved species of Iain M. Bank's Culture novels, as they hope from planet to planet swapping genes-- both ways. Physically, they remind me nothing so much as Aunt Beast from A Wrinkle in Time-- especially the version from Barlowe's Guide to Extraterrestials-- though without the magical agape love that overcomes Meg's initial revulsion. In fact, the eponymous Lilith getting over her kneejerk xenophobia is a major thrust of the first chunk of the book. 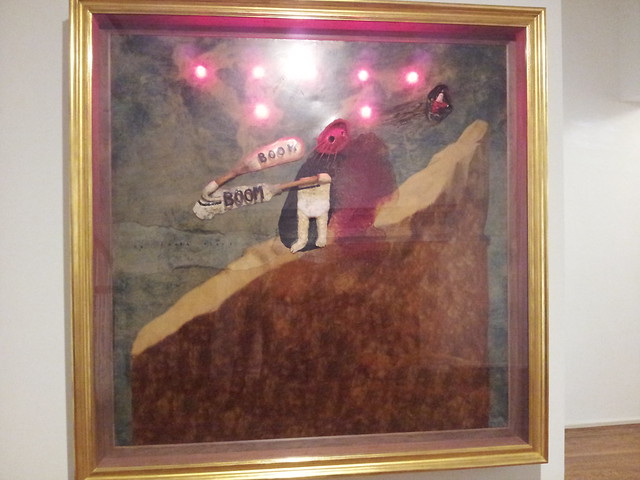 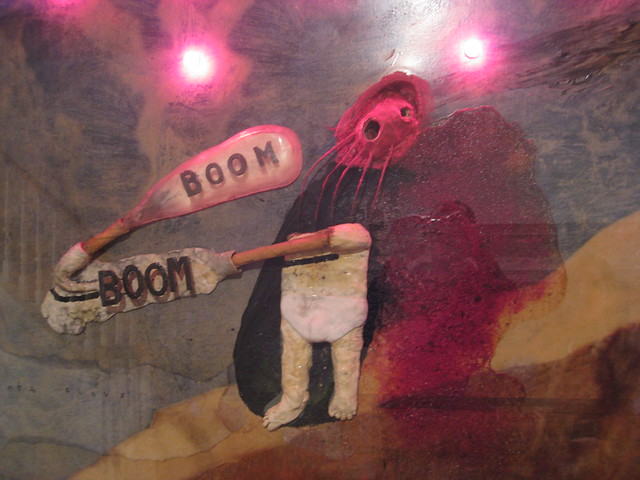 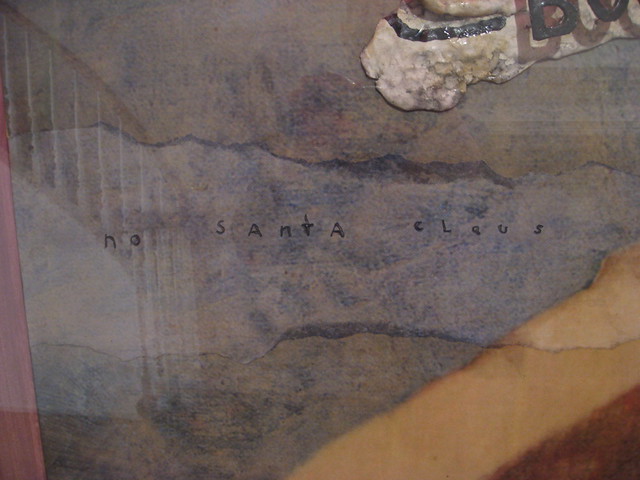 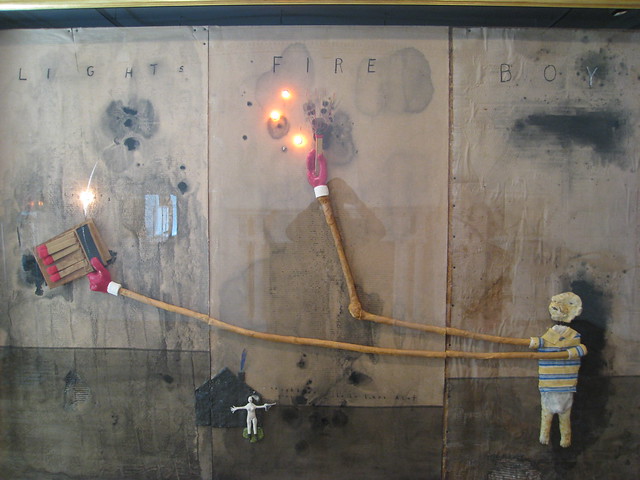 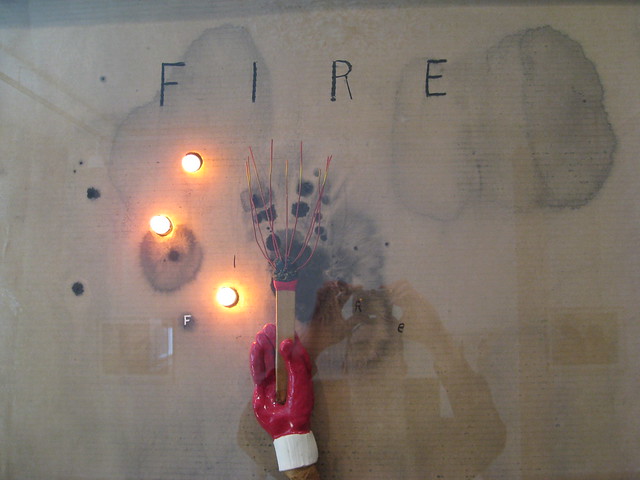 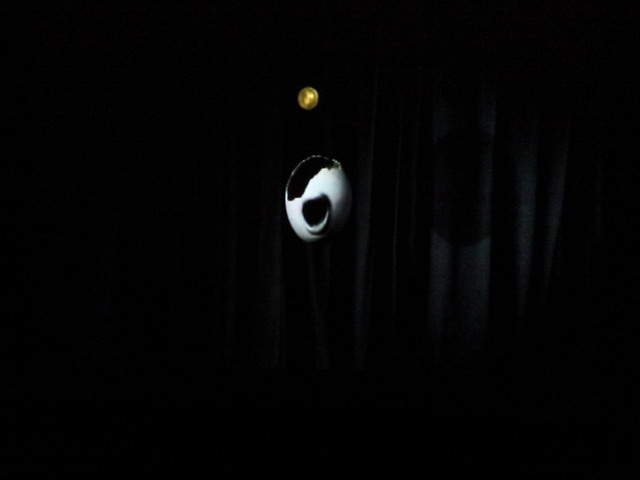