Like the rest of the A Certain Scientific Railgun series, these are at their best when there is brawling; I don't know how the division of labor between the author-- Kazuma Kamachi-- & the artist-- Motoi Fuyukawa-- break down, but however they divide it up, the fight scenes have a lot of kinetic energy & use the environment really well. The fact that everyone has a "science-y" sort of psychic power means that there are all manner of neat directions to take these sorts of things; in particular the eponymous "Railgun," Mikoto Misaka, has electro-magnetic powers, & much like Magneto, there is a lot that you can do with that. I mean, when that is your "timey-wimey" technobabble excuse, you can go all kinds of places. When the text starts flirting with the sapphic conventions of Yuri-- never embracing them but sort of spoofing them & teasing them-- it gets a little weird, for me. Sometimes it seems like it is dealing with the undercurrents of an all-girls environment, & the weird co-dependency it can evoke, but when it moves towards titilation I have to sort of back away slowly. Speaking of genre conventions-- I'm sad that I didn't know more about "light novels" when I was studying Japanese-- they apparently use furigana, the little notational hirigana over the kanji, which would have been a boon to my studies! A boon? To my studies, my bunkyo? Come on, that is a pretty good bi-lingual punning! 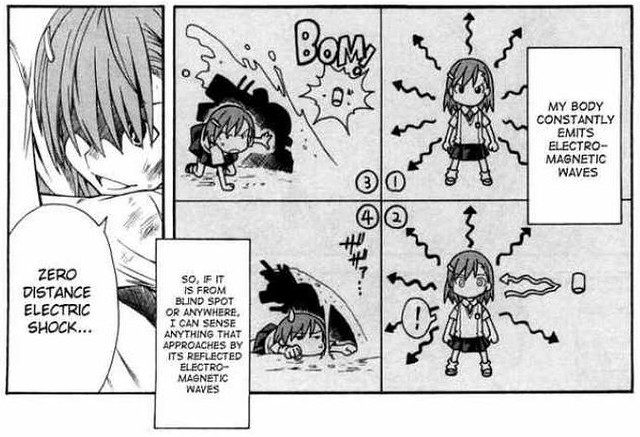 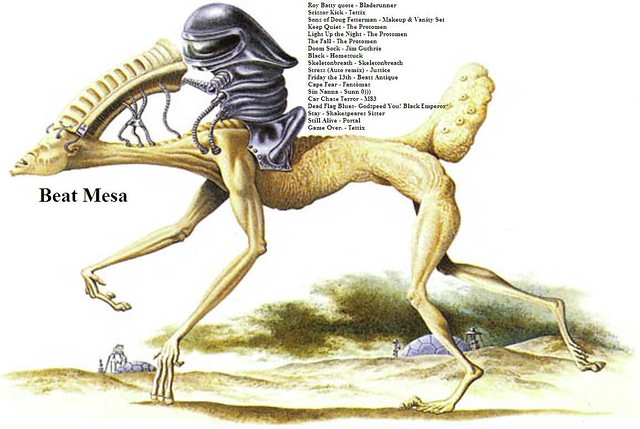 Love is Not Constantly Wondering if You're Making the Biggest Mistake of Your Life by Zach Auburn & Sarah Miller.

Anne is drunk. Page 6:
You escape to Ultima
Or page 9: you fight.

Joe brought this to my attention, sending it my way because a special lady he's courting provided the illustrations. The art!? That was my favorite part! So here is the thing; this is told as a series of vignettes, strung together under the frame story of a "Choose Your Own Adventure." Loosely strung together; it can be read chronologically, & is meant to be, but because there are so many co-dependent cycles at play, if you follow the prompts at the bottom of the page-- "If you tell the other captives to follow you into the cave of the Ant-Warrior nutrient pools, turn to August 18, 2006. If you would rather have them follow you into the hall of discarded carapaces, turn to December 8, 2005"-- you can still uncover a fairly coherent tale. Unless you end up stuck at a time warp, like I did. Gadzooks, remember Inside Ufo 54-40, that "Choose Your Own Adventure" that you could only escape by cheating? & you know, now that you mention it, it isn't that unfamiliar a tale, though hopefully you didn't get it that bad. Gaming nerd & manic pixie dream girl? Yeah, I think I've heard that one before, yeah. Of course, my particular telling of that yarn didn't fall into a black chasm of alchoholism, just the usual early twenties foolishness, but it clicks. I get it. Especially towards the end when the meta-narrative of the Ant-Warriors starts intruding into the text, that really makes me feel like I'm twenty-two again. & I know I mentioned the art-- & yeah, it is my pal's girlfriend, so I wouldn't say I didn't like it even if I didn't, I'd just play mum-- but the illustration is just a perfect simulacrum of "Choose Your Own Adventure" art. The Ant-Warrior riding on a giant scorpion takes the cake, though the Ant-Mummy is up there, as is the Star Wars: A New Hope trash compactor & the Star Trek "THERE! ARE! FOUR! LIGHTS!" references.
Collapse