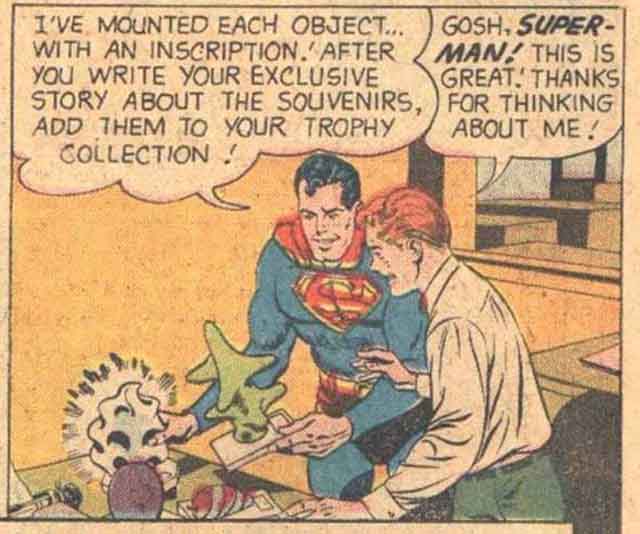 What have I been up to, anyhow? I feel sort of fuzzy in my recollections, like maybe I'm accidentally a stuffed-up animal, like some kind of nightmarish Teddy Ruxpin? Hazy, like crackling ozone is in my future. Sunday was...sort of stuffed away in a sack of GoldenEye. I just ran around shooting some virtual people. It is weird how multiplayer works. Sometimes the warp frenzy comes upon you & you become Death, just racking up kills, & other times your focus slips & you are just fodder for the meat grinder. I went to the gym for an hour & a half & just went crazy; I really did a number on the old skin & bones. I don't have any single strategy I could point to; I guess stick & move? Like, I ended up doing way more sets by doing them in a circuit, so I could be active on another muscle group while I rested another, rather than not doing anything while I waited. I know that this is a useful tactic but it isn't always available to me; because it was a weekend, the gym was empty enough go for it. Then back at home with Jenny; she'd made a sort of baked ziti in the slowcooker that was the first unqualified success for the crock pot. We ate that while watching the two part episode of Castle, "Pandora" & "Linchpin." Fine, whatever. Silly, but that silliness is what I am looking for; also giving increasing attention to Alexis continues to be the right direction for the show to go in. Having another muse for Castle was clever as well, though the twist was a little unexplained & glaring. Then at work I had lunch with a couple of

handstil's friends Burke & Michele at Sagaponack. First, on the food: I got the crabcake sliders rather than the crab roll & was disappointed, but only because the crab roll is a high standard. Lesson: you've got to experiment, but sometimes you want to be utilitarian & stick with what gets proven results. Delicious results. & I liked the company! That is fun, meeting new people, right? Burke works for one of the branches of my company, even. Those singing dolls at Disneyworld were right! So yeah, I'll add them into the rotation. After work I came home & Kira & Olivia came over for a bit. Olivia was being all shy & flirtatious, I think because Kira was here; she's used to being mom-less at our apartment. They left & then Jenny came home before too long, & we ate split pea soup from the slow cooker; she really liked it, but I'm not that enthusiastic about ham. We drank Dogfish Head Paulo Santo, & watched Storage Wars & a bunch of old episodes of The Daily Show & The Colbert Report. In a way, I'm almost glad to see Rick Santorum & the Council of Bishops doubling down on their misogyny, making it clear that they oppose birth control & condoms, too. Like, it is going to be harder for them to spin-doctor their political theater as "pro-life" when they make it explicitly clear that what they really are is anti-choice. Oh! Then a new clip from Avatar: the Legend of Korra that I highly advise everyone to watch posthaste. Then when I fell asleep I had a dream that there were tons of serial killers hanging around. Remember The Poughkeepsie Tapes? I never saw that movie as it turns out, but like that. Just dozens of those guys. I was in a park-- like Squire's Castle, a park with old stone ruins in it-- & they were just a huge nuisance. Like you had to keep your back to a stone wall, less a serial killer get you. Shoo! Get out of here, serial killers! Ugh, worse than raccoons.

Brilliance of the Moon: Battle for Maruyama by Lian Hearn.

The ogre's iron bones
creaking hollow in the dark,
blood-gift of Fu Leng.

The first half of the end of the Tales of the Otori, though there are both a sequel & a prequel out there, as well. Things are starting to fall into place...which means that bad things are on the horizon. There are more than enough "I'd underestimated so-&-so, thought I didn't know it at the time" or "if I only knew then that these things were happening elsewhere" or "I had no idea when I said goodbye it would be for the last time" sort of things that you can't miss it. The dominoes are in play; fate & destiny have toppled them ove, in equal shades of black & white. Like watching Go, tiles are flipped, & you just wait to see how it will go. This volume focuses on the ascent of Takeo Otori, & you see how he sows the sees of discontent against him even as he does so. When you arm farmers, when you consort with outcasts, you alienate your warrior caste, & Hearn is a serious enough voice to not gloss that over with platitudes about equality. He is transgressing against purity law, tabboo, & civil law; the talents from his Tribe bloodline have marked him as a witch, & trouble is brewing. Kaede Otori has similar problems-- she is acting more assertively than a woman in the Three Kingdoms is "supposed" to, & Lian Hearn isn't going to sugar coat it by having her do so without consequences. The groundwork for a greater conflict has been laid bare; the final volume will be the shake of the cup & the toss of the dice. I think the books will probably deliver a happy ending, but I'm not sure what it will cost, in the end analysis. 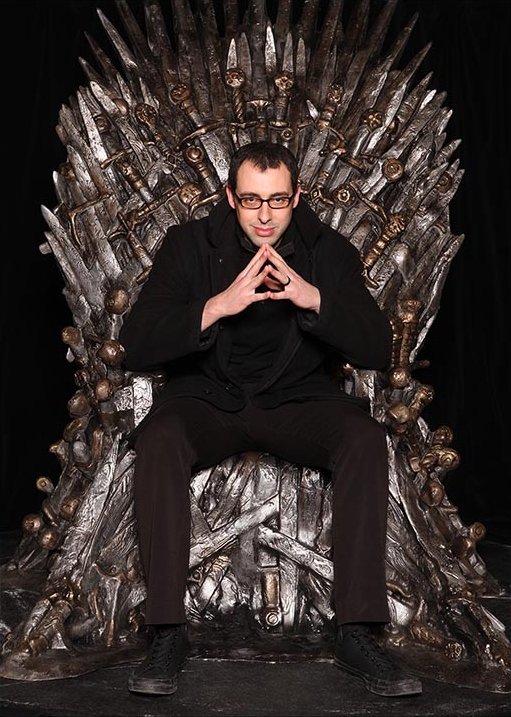