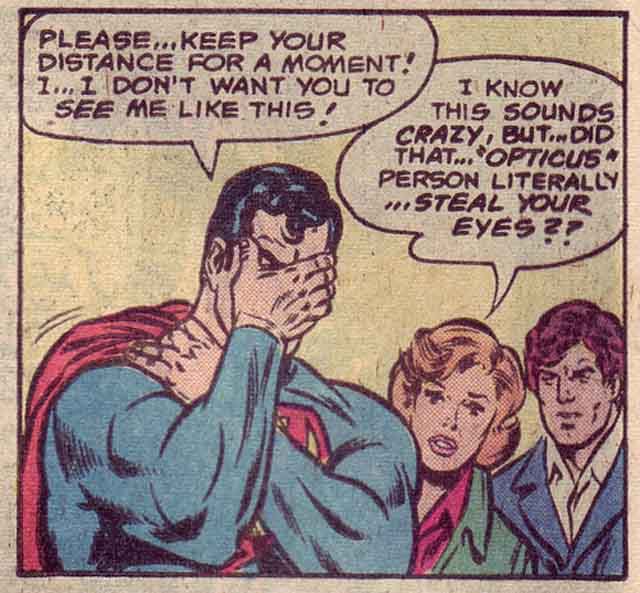 My week hasn't really been all that crazy, so far. I mean, not that it usually is, but it has been particularly tame. I've been spending my days chained to my desk doing data entry; on one hand, I'm an unstoppable machine, on the other, I'm a juggernaut of...data entry. Mixed feelings, there. & Jenny has been sick, so coming home has been even more lazy than usual. Well, Monday & Wednesday night-- Television Night being canceled on account of sickness-- I went to the gym for two decent work-outs. About an hour & twenty minutes each, but with a bit of oomph to both of them. & lots of weird gym-bro handshakes & whatever; I think because there are so many New Year tourists, people are excited to see "regulars" maybe? I don't know, it is weird. On Tuesday there were some co-workers getting drinks at Dewey's, so I went with Matt & Brian, but we left really quickly. Not before I bought a drink for Laura who helped me immensely with the aforementioned data entry. Seriously though, a Happy Hour that only applies to Budweiser? Seven-fifty for a beer, otherwise? & a bad pour from dirty traps? In a bar with terrible ambiance? How I hated it. So, we left. Bamf! Jenny & I watched a couple of Castle episodes; let me tell you about that show. I think one thing it is missing-- besides its light-hearted charm, where did that go?-- is non-judgement Rick Castle. Like in "Dial M for Mayor," when they run into the phone sex operators. Kate has always been the "oh what, I'm super conservative & snarky!" voice, but Castle used be the one who was like "oh really? Because these girls make bank, safely, & who cares if they do it talking dirty? Heck, I've used phone sex lines!" Alas, that Castle is gone, which is a shame & to the show's detriment. On the plus side, at least on the pick-up artist episode "Till Death Do Us Part" had Ryan being like "what, so what if my fiancée slept with that guy, we had only been dating a month, we weren't exclusive." Anyhow, that is the shape of my week so far; last night was the same, too. Like I said, I went to the gym, picked up some hot wings-- more handshakes with strangers!-- & then Jenny & I watched an episode of Storage Wars. Living large in the City That Never Sleeps! 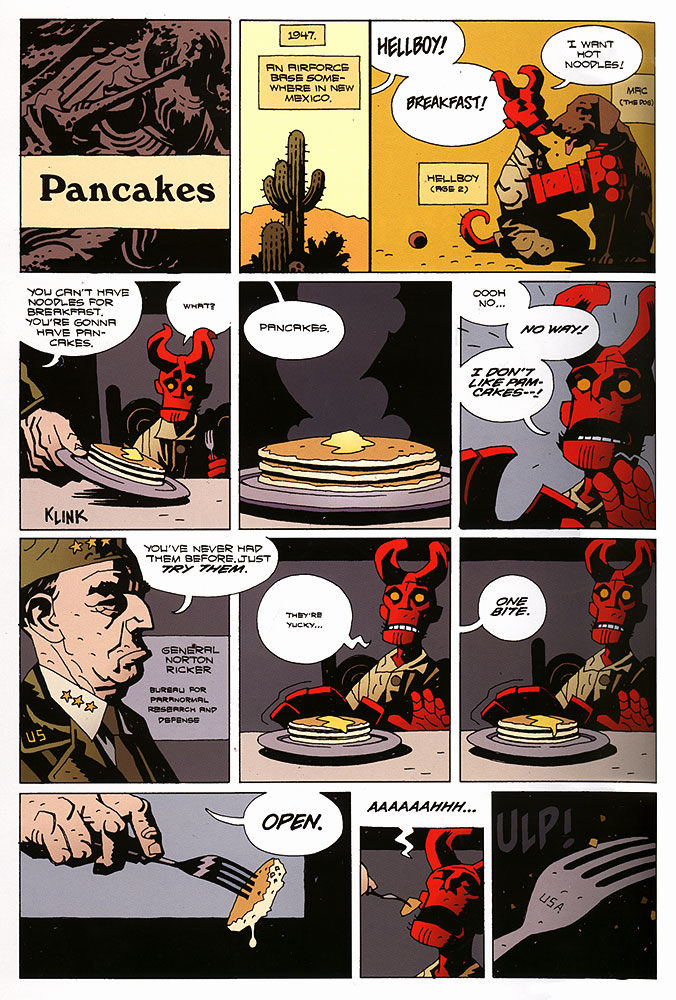 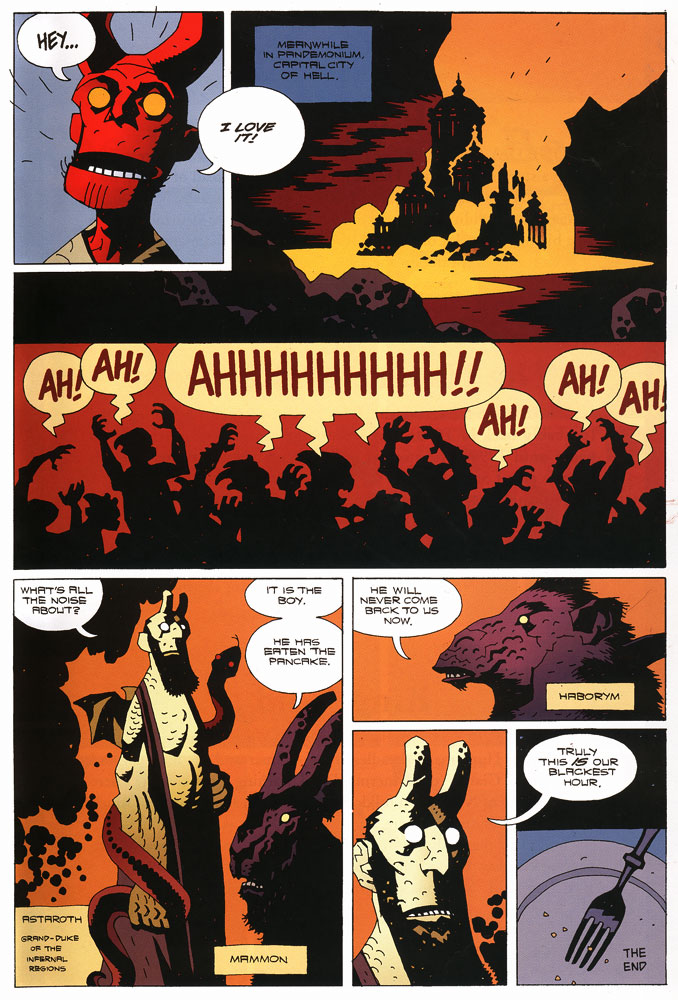