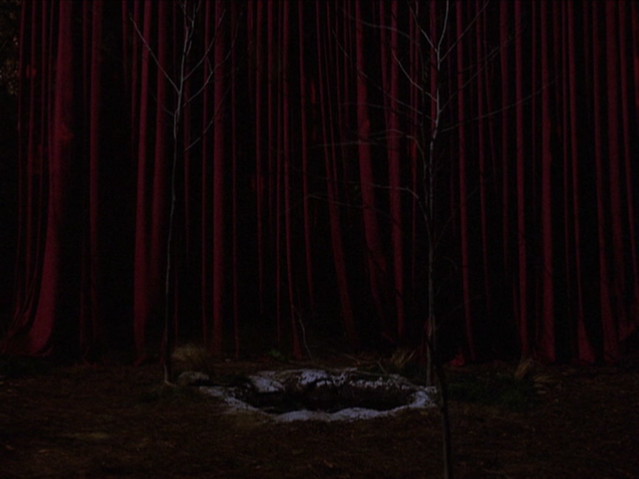 There has been a Mountain reoccurring in my dreams, lately. A specific mountain; it has been there for a long while, but lately events have started to focus around it, sort of like Gilman's Gears of the City. In my dream last night, it had a long rocky prow, a cliff like the one jutting out of the city of Gondor. There was an old primordial god there, a titan, a golem. A creature that had been made to be a god. & it took me & it made me like unto it. It aimed for Apollo, but what it got was me. Empyreal but not sunshine. There aren't a lot of dark empyreal deities that are male-- Tezcatlipoca is the only one that springs to mind, but the women reign in the night sky, as a rule. You know, I'm not a big believer in gender binary, I'm just reporting mythology's biases, here. The golem-- shaggy grey clay-- was hoping for Apollo all in gold & radiance, but he didn't even get Dionysus, rich in wine & genius. He got me as Hecate, brooding witchcraft. Hecate is one of those nouns ruined for me by a childhood spent in books. I say "He-ca-te." I can't shake it, even when I say it right in my head I hear it wrong. It isn't as bad as my tendency to say "brassiere" when I mean "brazier," though. & so the golem & I went to war. Who would cleanse the Earth of life? Who would shatter the gates of Heaven? The war of strongly worded arguments & pillars of salt, of salted earth, blood on the mantle. Ending with a long jump off the rocky plinth. Ending with the strawberry shortcake burning in the oven, ending with the exorcism of the golem, ending with pain & forgetfulness & loss. Ending with a Fall.

You know what I don't really care about? Junkie novels. Beats, gonzo, punk, whatever you call that sort of love of the grotesque. I'm not really interested in it, in the grimy underbelly of the species. I assumed that this novel would be like Trainspotting-- or like my imaginary version of Trainspotting, based on seeing the movie but never reading it-- & I think I was probably right. At the outside I hoped it might be a charming picaresque of misanthrope, like Pär Lagerkvist's The Dwarf, but alas, no. There is just a certain stripe of fiction that dwells on the worst, on the weak, on the pathetic. An audience for it certainly exists. I think it must be a subject of secret shames-- seeing their fears played out in excess on the page, readers think, "gasp! How could he know? It is like a window into my black heart!" For me, it reads like embarrassment. It makes me think that the things I thought were ordinary when I was younger were in fact horrible, & the things I thought were horrible were in fact ordinary. The petty outrages of the ape, nothing more or less. No nadir, no exaltation; just meat. Mostly you could call this a "Novel without Cocaine," since cocaine only enters the stage during the last act-- but it is about addiction & delusion all throughout, from "School" to "Sonya" & past "Cocaine" on into "Reflections."

I read this for Eleven-Books Club, at

fordmadoxfraud's request. I shouldn't mean to sound like I'm denigrating his taste! But I suspected this might be lazy & loathsome, & I found it to be so. He hasn't read it! Heck, maybe everyone else will like it; Jenny like the Russians! I thought it was tawdry in that way that forced prurience usually is. There were bits I liked; the flirtation with Sonya had wit that prefigures Lolita. I mean, you can see the same sort of Russian soup. There are elements of Russia that seem so alien-- the various manipulations of names, for instance. I can't quite get the significance, though I know it is there! Suffixes of cardinal importance. The tension between being "European" & Russian, between decadence & corruption are all very turn of the century. There is the coda in "Reflections" where our narrator Vadim goes on & on about the use of the beastly & the noble in art-- self-commentary on this novel is the way I can't help but read it. Oh, there is lots of dreadful musing on gender-- but I can sort of roll my eyes & just put it in historical context. If I must. I like the term "the commonweal," but I don't know if I should thank Ageyev or Heim for that. Of course, Burkewitz is the only character I liked, & I will say-- "Burkewitz refuses" has a good pay-off, a great pay-off.
Collapse