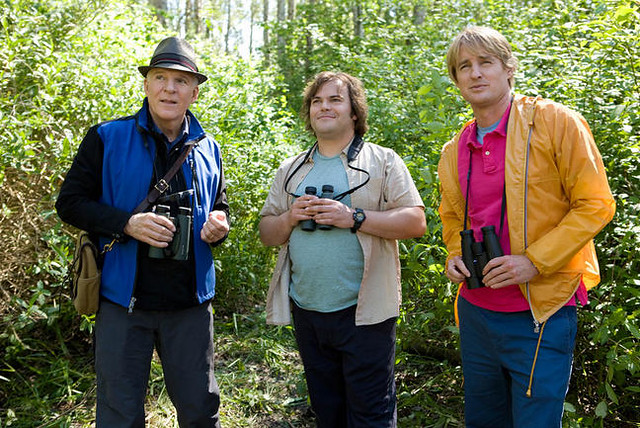 Last night was the first meeting of our Eleven-Books Club! Actually, wait. Let me rewind just a smidge to state that we had our company wide meeting today, & then after that I went to Rye House with Terra, Vicki, JJ & Jasmine for a long overdue grilled cheese lunch...although Vicki & I cheated & had half truffled grilled cheese, half "Pittsburgh," which is their sandwich of andouille sausage covered in French fries & coleslaw. Anyhow, after that was the Elevens! We'd had to reschedule thanks to unfortunate illness, so this was the raincheck day of the first meeting. & actually, co-founder

fordmadoxfraud was sick for it! Ill omens! Smudge some sage, & then also use that sage for cooking, because yum. Jenny had gone all out for it in preparation; shortbread cookies with Greek yogurt & some kind of sauce & a blackberry, homemade fried macaroni & cheese, farro salad, vegetables with a dip she made of crème fraîche & herbs, baked pita with a white bean dip...& they all had little signs that she made to say what they were. Also, plenty of red wine. The literati started to wander in around seven o' clock, starting with (if you don't count

ranai, who lives here with us!): Amber, then

littlewashu, Carmen, Sherene & then right in the nick of time, Beatrice! Not a bad turn out for a hastily rescheduled event. We talked about The Big Year, our first book, & a lot of people shared my misgivings or had some of our own-- though we all had a fun time talking about it, I think. Kerry had brought some field guides, since she's the birder among us-- though this was Jenny's pick-- so we had show & tell, too. We also talked about our book schedule-- David's pick, Novel With Cocaine is next, is this month's pick-- gotta read that. Mine is next, Kraken-- the rule is, you can't have read it before, & I felt I should pick something genre. Sherene's pick is next, which is exciting because that is what I was lobbying for-- Is Everyone Hanging Out Without Me? Carmen is up after that, & she was going to pick the loathsome The Knife of Never Letting Go, but since Jenny & I had both read it she chose The Poisoner's Handbook instead.
Collapse