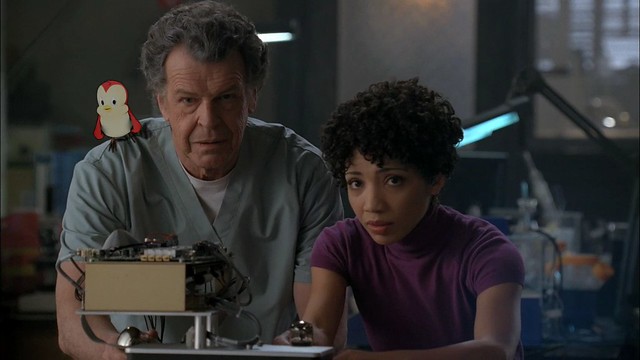 Terrible nightmare last night, even worse for being banal. You know, at least when I'm having my toes tickled by nightgaunts or whatever, at least I'm participating in an imaginary horror-world created by my subconscious where my fundamental alienation isn't in play. This, ugh. Too detailed, too possible, the worst. Jenny & I weren't living together-- we hadn't broken up, but we didn't have enough money to keep living together. That, of course, led to our relationship being kind of hollow! As part of that, I had to quit my job & start work as a telemarketer, in some awful cube farm. I was living in a dormitory in Manhattan, filled with people I didn't like from High School. Who also worked in this crappy telemarketing company, & were my managers. & my laptop got stolen; that was a big part of the dream, trying to find my computer. That sucked quite a bit, but eventually I came to my senses & shook it off-- I didn't go lucid dreaming but I just pull myself awake. It was cognitive dissonance & I beat it; it was Communities "Darkest of All Timelines." That really sucked, & when I fell back asleep I was still in it, but I was...if not lucid, my dream ego was aware that we were getting out of it. I went into the bathroom of the dormitory & looked at the shower & thought "nope." I started packing up my belongings. Downstairs of the dorm or the telemarketing company-- now they shared the same building-- became an airport lobby, a casino, & I buddied around the slots with Barry from Storage Wars. Still, being awake is way better, which is a funny feeling to have, huh?

Yesterday was vacation as heck. I went to the gym for an hour & a half, which is my big plan for this holiday break-- I'm not back at work for another week-- I'm just going to keep hitting the gym, so I have something to do with myself. I made a breakfast of scrambled eggs on toast-- I scrambled the eggs with sliced up salami & Munster cheese & sage needles-- which was pretty good. We got hot wings for lunch, since I had a craving for them-- I'm the manager of that place's favorite. "Mordicai! Where you been!" & then he wanted to know about my favorite books of the year & about my "Dungeons & Dragons" campaign. I don't mind using "Dungeons & Dragons" as a catch-all term for roleplaying games; it means when you actually are able to use the name of the game system you use, you've got a nice shibboleth. Anyhow, other than that...not much happened! Jenny made a dinner of a sort of pork ragout on perciatelli, which she makes fairly often & is very good. We watched a few episodes of Fringe-- "Bloodline," "Lysergic Acid Diethylamide," & "6:02 AM EST." "Bloodline" was sort of a standard body horror episode with a "twist" that didn't make a lot of sense-- why didn't he just ask? "Lysergic Acid Diethylamide" on the other hand was firing with all cylinders. Broyles got dosed, which was great, & Leonard Nimoy's cartoon was good, too. As was the "red door" dream logic. "6:02 AM EST" was an episode advancing the metaplot; the actual narrative was sort of absent. I don't really like the "look" of The Machine, & the church bit was silly, but it is always nice to see Kevin Corrigan. He's a great character actor, I'm glad he's back. Oh, & I made Jenny & I Dark & Stormies using the Goslings Black Seal Rum & the ginger syrup that Jenny got for loot on Xmas. Not bad at all if I do say so myself! 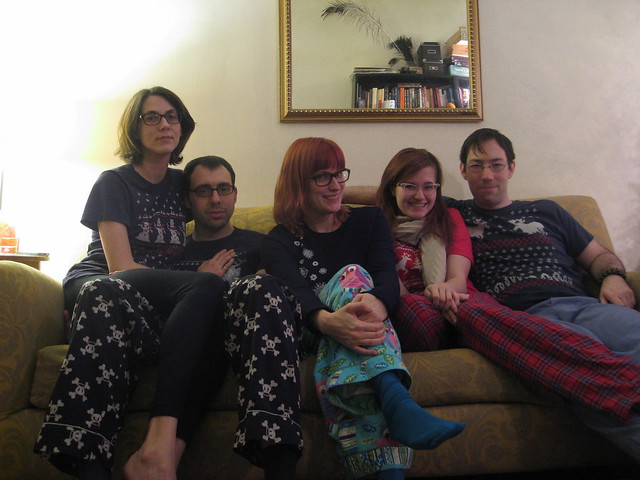 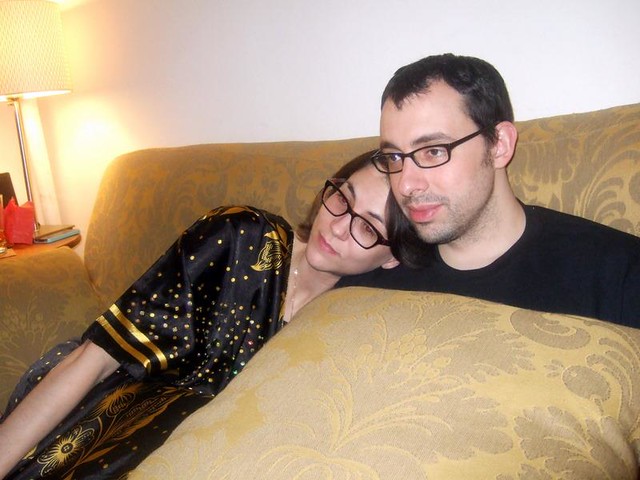 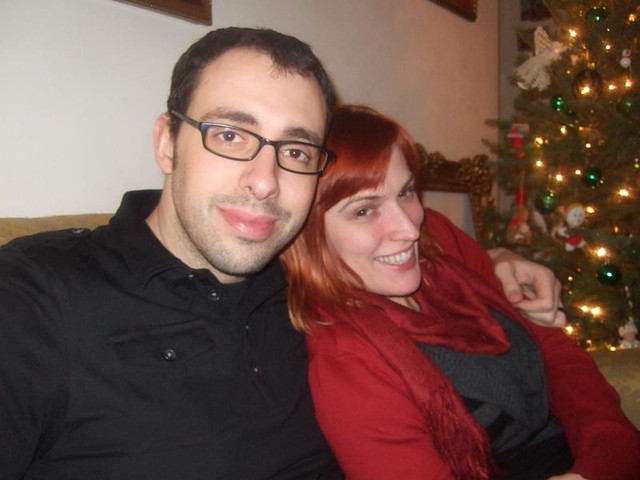 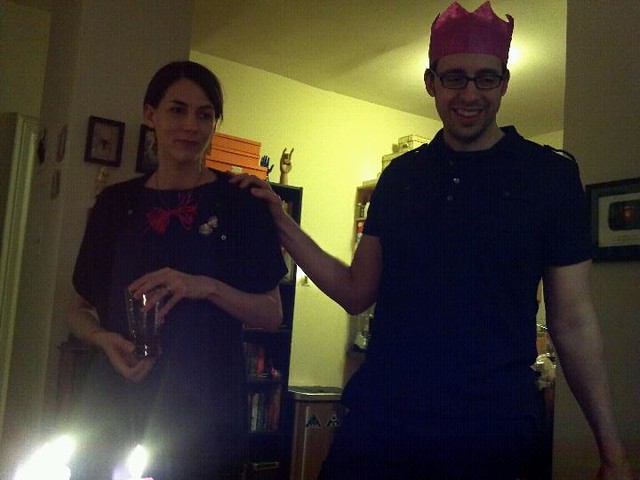 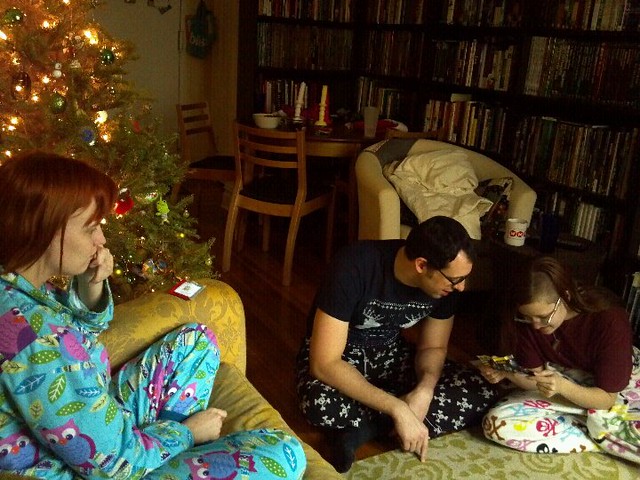 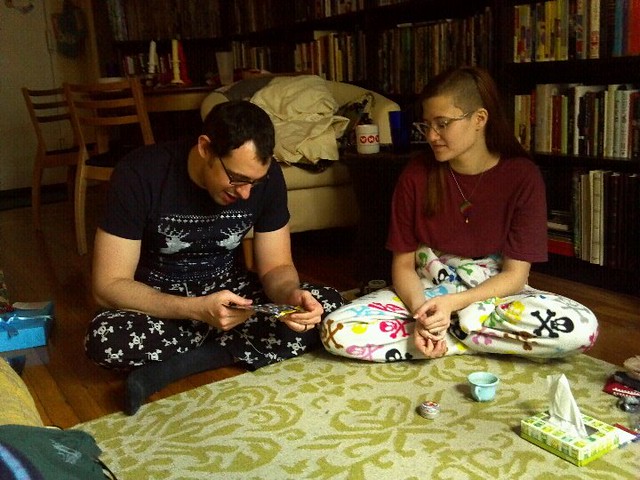