Monsters in the Movies by John Landis.

Curse of the mummy!
below The canals of Mars:
black sarcophagus.

I won this lovely book in a contest on Wired, & boy was that a lucky break. This is a very pretty book, chock-full of photos of monsters. Lots of monsters-- not just the classics & the favorites, not just the modern wonders & the historical marvels, either. This his a lot of the various arcane & fringe beasties-- some that were near to my heart, like the Rockbiter from The NeverEnding Story, or the aliens from The Explorers, or Krull's cyclops, or the giants from Time Bandits, or Death from Bill & Ted's Bogus Journey...& real archetypes in my life, like Roy Batty from Bladerunner, the xenomorph from the Alien franchise & the Starchild from 2001: a Space Odyssey. There is even a double page spread of my "maiden name" bearer & his partner in graverobbing, Burke & Hare. I come from a long line of resurrectionists, don't you know. The thing that really elevates this book from "cool photography & movie stills" is John Landis' writing; he has a charm that is both self deprecating & inviting. The informal tone of his prose draws you in; you feel like you are having a conversation with the gentleman himself. Landis' interviews bear that out-- his discussion with Cronenberg being the most illuminating. My one complaint is that the book could have used another round of fact checking-- I don't know enough about horror flicks to troubleshoot most entries, but I found a few-- Harry Potter isn't Jonathan Brandis, for instance; the creature with the eyes in its hands in Pan's Labyrinth isn't The Faun; & Christopher Lee didn't play Sauron in the Lord of the Rings, either (143, 147, 225). 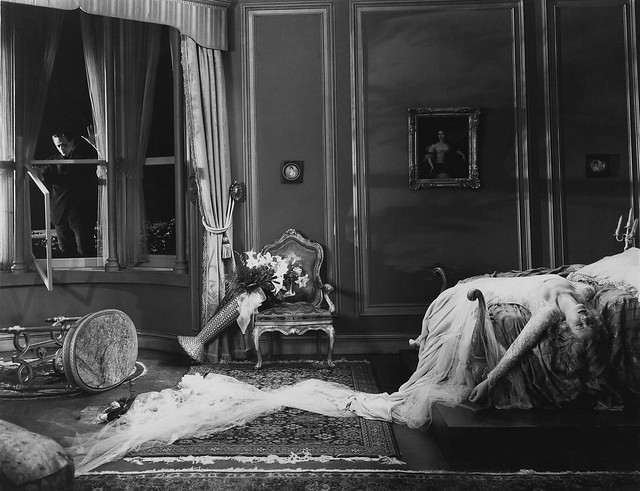 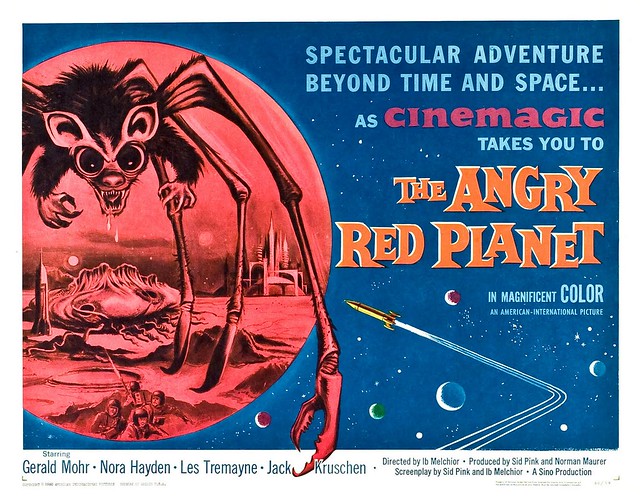