Immediately upon opening this there are strains of the romantic versus the practical, echoing-- at least to me-- Grant Morrison's theory in Supergods about the give & take between the Dionysian & the Apollonian; fitting, since fashion & comics books aren't that dissimilar a medium, in a lot of ways. This is a lovely primer on fashion, from the Nineteenth Century to today...& in fact, citing Alexander McQueen, a little into the future. I'm a dilettante & a fashion novice, & I think this book has a lot of appeal as a history of clothing & costume & a visual reference for the intermediate & more well versed reader, as well. It talks about accentuating, & its evolution to extremes even in history, a topic of interest to me ever since I read Harold Koda's book. Going along in chunks of a decade to a quarter century, we get a brush with history-- oh, Beau Brummel, he's great! Bowler hats make me think of the boffins in the Leviathan series! Oh, Schiaparelli, you have a little H.R. Giger thing hidden in there, don't you! & the more modern period touches on all my favorites-- Westwood (who was part of the inspiration behind one of the characters in an Oubliette campaign), Lacroix, Gigli, Issey Miyake, the aforementioned McQueen, Mugler, Viktor & Rolf, now-disgraced Galiano, Gaultier, Pugh, the usual crew. Heck, it even mentioned the "Bravehearts" show at the Met that I went to in 2003. That was an unexpected flash to the past. & I noticed this suddenly: doesn't Emma Watson with short hair look exactly like a young Twiggy? 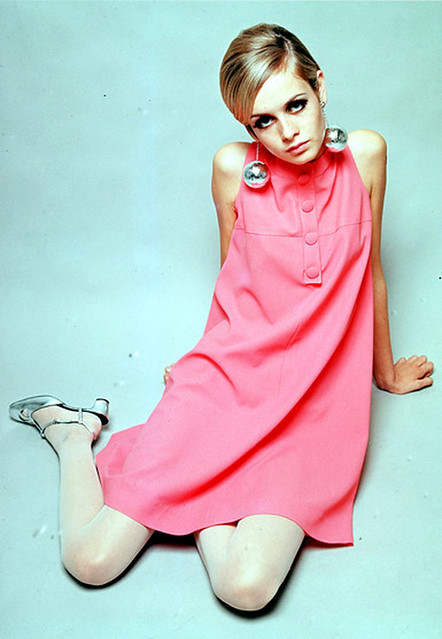 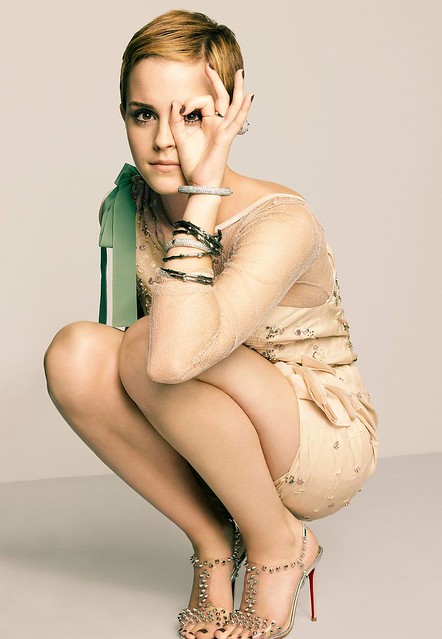 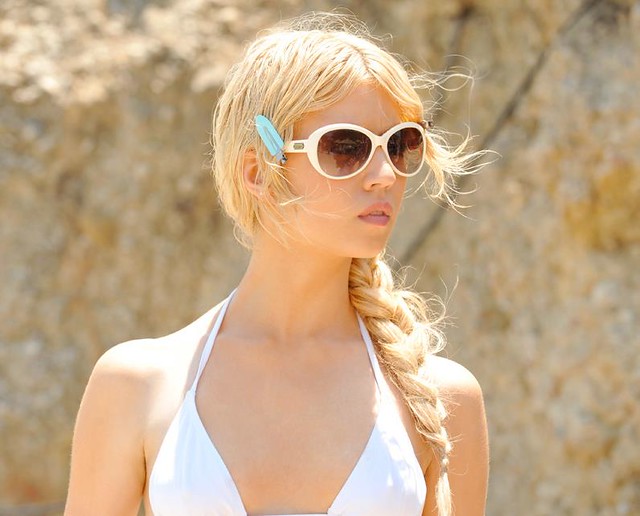 So last night's America's Next Top Model All-Stars sure rattled some cages, huh? Nice to know it is relevant-- the finale had three Top Model related terms-- ANTM, Angelea & Allison-- trending world-wide on Twitter. Notice how Lisa isn't one of them? Yeah, even though she won, no one cares. She's a perfectly find reality television "celebrity"-- she is loud & dramatic-- but rubbish as a model or a brand. You want to talk about branding, I bought a print from Allison Harvard, I follow her on Twitter, I follow her on Tumblr...she is by far the most interesting ANTM contestant, followed by Elyse Sewell. You want to talk All-Stars for real, start there. But the real nitty-gritty is Angelea's disqualification! I didn't see that coming. I'd seen spoilers, unavoidably, that Angelea was going to be the winner, & they seemed pretty confidant, but it was clear from the finale that something was up, since Angelea was disqualified (!) & the judges panel was obviously being reshoot long after the fact. Scuttlebutt is that Angelea spoiled the finale on her Facebook page, & was booted for violating her non-disclosure agreement. So then...Lisa won? Blech, she's awful-- she should have gone home on day one. At least if Angelea had won you could see how it fit the narrative, but come on, you are tripping if you don't admit Allison deserved it. The episode itself-- well, it was ridiculous, complete with a swimming competition & wire flight. Mwa, perfecto. Stupid & crazy is how it should be. In a way, I'm glad for all the controversy; generate a little buzz, a sense of doubt for the future cycles.

My day otherwise was...pretty great! I had a lunch meeting I almost forgot about; usually when authors come in to meet with us, the editors try to entice us with food or drinks, but this time, the author was a magician, so we were tempted to meet him with the promise of...magic! It was a lot of fun, in fact; one of my bosses was sitting next to him & got the brunt of his attentions, which was fun. He did a lot of predicting what number or card you'd selected, which was fun-- I had the smiley face ESP card, you're right! He totally got me. I can't help but be curious about his methods, of course. Then it was home to Television Night! Before all the previously mentioned action with America's Next Top Model, even. I came home &

fatbutts & her dog Archie were already there, quilting with Jenny &

ranai. Well, Archie wasn't quilting, anyhow. I changed into pajamas & taught Danielle & Lilly how to play GoldenEye & then set them to play one-on-one against each other. That was...incredibly fun to watch. You know, they're sitting there muttering swear words under their breath to each other, then suddenly! A paroxysm of shouting & gunplay. "Fuck you! Not you...well, yes, you!" Then

elladorian sadly-- I can't believe she missed the finale! David was followed shortly by James, while we were in the middle of watching some Storage Wars. Or Storage Wars: Texas. I think Texas watches like a cheap knock-off, but Jenny wants to give it a chance, so alright. At least that guy Moe "The Doc" is charming. & I'm definitely well along the road to recovery from my illness-- I had a glass of wine with dinner & a glass of champagne with Top Model!
Collapse