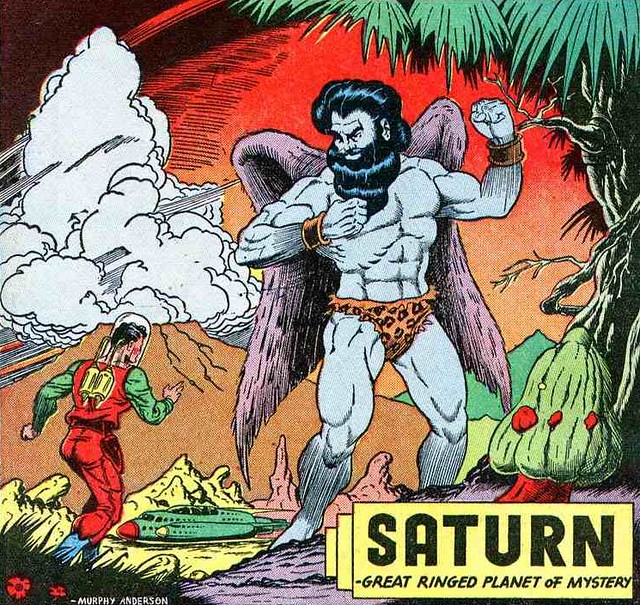 I'll just skip over the we-drank-to-much argument that happened last night, if you don't mind. Wasn't a big deal, just the sort of weird stress bubble that sometimes comes out of the roiling pot. The emotional kettle whistling for no particular good reasons. You know, sometimes your computer gets the little rainbow pinwheel of death & you just have to force quit the program. Otherwise, the evening was delightful; Jenny & I had beers at Mission Dolores with

fordmadoxfraud. Let me try to run down the beers I had-- one too many, I will say that-- Smuttynose Gravitation was the hammer I started things off with, a potent little toffee flavored quad that I liked. Jenny had a Ichtegems Grand Cru, which was a cute sour, but the Liefman’s Cuvee Brut kriek Jenny had next took the prize for the tart & sour cup. I went with a load of Southern Tier beers-- the Oatmeal Stout was a gentle little stout, but the Iniquity was all imperial & Russian & black as coal with a hoppy bite? That was the best beer of the evening, if you ask me. There were also visits from Mikkeller Santa, which David sort of had to order, & I really liked, as well as the Left Hand Milk Stout, which I've had rather frequently, now that I think of it. Ended the evening with Ithaca Flower Power, which has the floral quality I want out of an IPA.

Wonderful dreams last night, though. I was terraforming Mars, the old fashioned way; you know, gardens of green things, bringing in dry ice from the polar caps on the canals to get the carbon dioxide for the plants. Had a red mub daubed homestead, with a permeable leather bubble around it-- a mix between a fence & just enough fabric to acts as a sort of "net" for the oxygen. I did lots of parkour running-- there was a word for it, a sort of Barsoomian sounding piece of vocabulary with all the unique sort of Zen philosophy that parkour has, given an extraterrestrial twist. & I found a beer stein in the crimson sand, from 1845! What was that doing on Mars! So just a solid evening of red deserts crisscrossed by black canals, oh great Malacandra, the summit of Olympus Mons high up on the horizon. Put this one next to the cyborg unicorn dream & my brainsack has been pretty decent to sleepme lately. It must be planning something.

What other news is there? Well, Jenny finished the quilt she'd been making, & it is the right size for a giant like me, so that is handy. Saturday, Sunday & Monday were all gym days; I haven't made up my mind if I'm going to try to push my way there again today or if I should take a second to let my muscles knit together or what. I'm playing it by ear, you know? Since I can afford to. I've been going for longer, hour & forty-five minutes as a rule, but a lot of the extra time is just increased cardio. Today has mostly just been me & Jenny reading; her a book about book clubs & me the last of the Hyperion Cantos. I was going to hang out in the park yesterday with Jenny & Olivia but Liv was feeling under the weather so instead I just stayed home & did...whatever. Whatever I do when I'm alone. Went into my secret Most Precious Gollum place, tiny wicked me, full of malice & video games & strange books, I guess. I can't shake the feeling that this is a Sunday, even though I know better. & now I'm left with both the feeling that I need to do something-- as if there was some looming deadline I'm missing-- & that I did something, but can't remember what it was.
Collapse