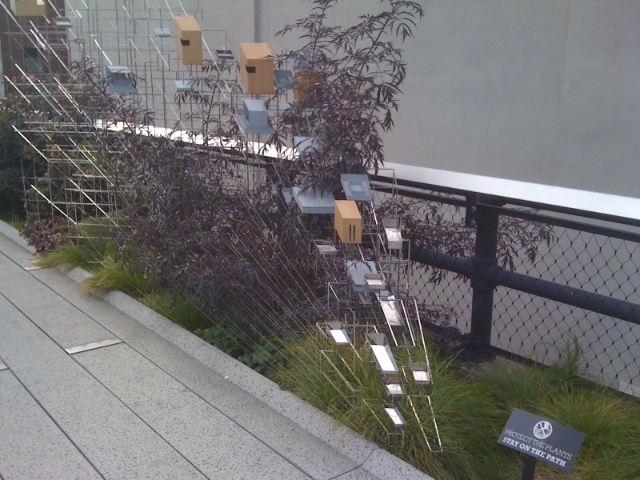 (Still Life With Landscape (Model for a Habitat) by Sarah Sze, photo by Terra.)

So yesterday was Eleven Eleven Eleven, which sure, I know everyone talked about but hey, calendars are weird & cool. I can get behind that. Especially since eleven is one of Jenny's special lucky numbers. So what happened? How did the day go down? Well, Jenny &

fordmadoxfraud & I started a book club, the Elevensies, so that is pretty awesome. I'll also remind you of the fact that Eleven Eleven Eleven brought us Homestuck Act Six! & at lunch Terra & I went on a mission to find Eleventh Street & Eleventh Avenue; now, it turns out that Eleventh Avenue doesn't go that far south on the island, but our quest did leave us to happily tralala down the High Line. Terra got a cup of cocoa, we dawdled along, & then went back to work. Ah, the sweet taste of Friday! Also, Terra has been sleuthing the music of Sleep No More, finding tracks like the sounds of the entry labyrinth & the witches' esbat. I came home from work with every intention of going to the gym, but the ghost had come upon me. I just had the malaise! Well, that sounds melancholy, & the lethargy I felt, while spiritual, wasn't lonesome or sad. Just oppressive! So instead Jenny cooked up salmon in oyster sauce & served it with some peppery arugala, & we watched Castle. Bank robberies! What weird crimes. Do those happen any more? I sort of have the strong impression that they only exist in Hollywood heists.

Oh, you know what that makes me think of? Fringe. Or more specifically, spoilers for Fringe. Now, I'm not normally the one to complain about spoilers; I figure if you haven't finished something, stay away from articles about it. You know? Don't go to the Wikipedia page for The Sixth Sense if you want to remain a blank slate. You give up your tabula rasa rights when you start digging. For some reason though, people can't write Fringe headlines. I mean, blogs about science fiction just title the posts "Hey, how about that Insert Spoiler Here!" Ugh. "Now That Spoilers Happened, What Is Next?" Shut up! Ugh. Which brings us to today. I might be a little bit cranky! We've spent the morning straightening up around the apartment, cleaning out Spare Oom for

ranai to come stay in it. Where to put all these miniatures? & I watched Young Justice, & it was still about the "trauma" of the last episode. Sloppy heavy handed drama, if you ask me, but at least it had New Gods in it! Though the Forever People should be much bigger hippies. & I watched My Little Pony: Friendship is Magic too, another Cutie Mark Crusader episode! I wonder if this season will feature lots of Sweetie Belle, Scooterloo & Apple Bloom, culminating in them getting their marks? I kind of hope so. This episode had spot on Big Lebowski ponies at the bowling alley, including The Jesus. Amazing. Breakfast was scrambled eggs with ham, feta with sage, mozzarella & cheddar. Here is something about me: I don't want to talk about my cooking. No! Even if it is watery. Stop. I said I don't want to talk about it! 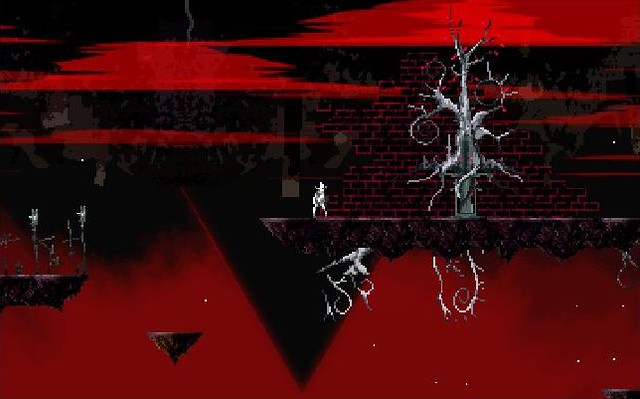 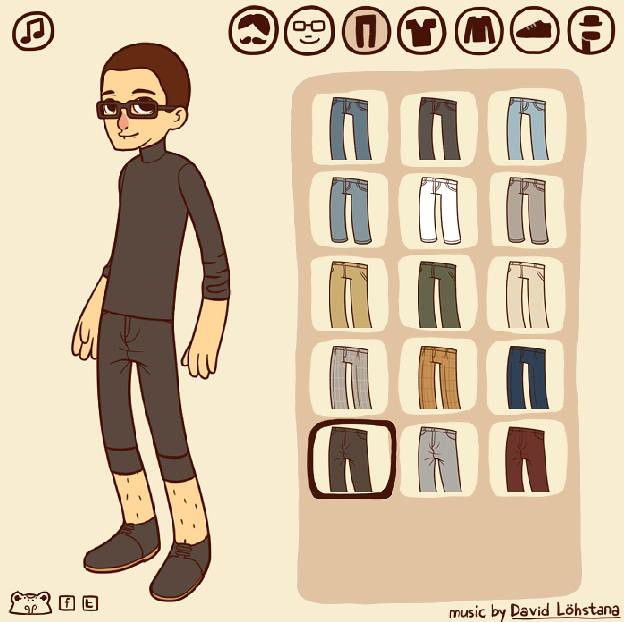 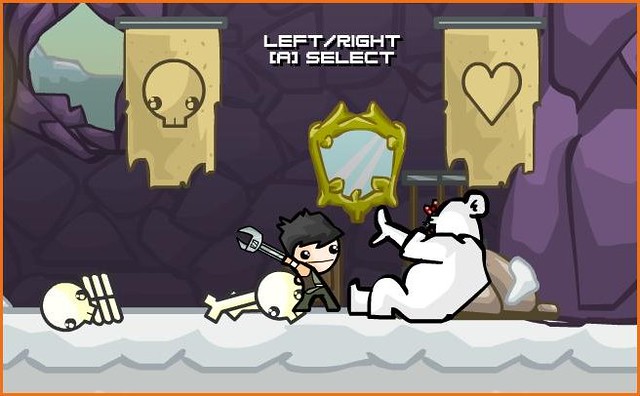