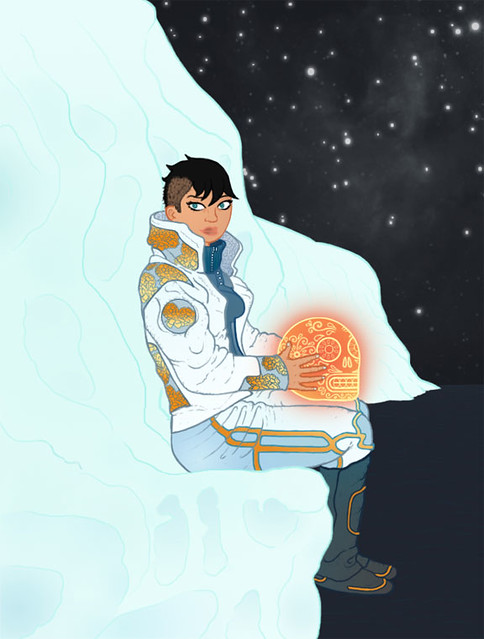 Will you just look at this picture by Ruaraidh Bruce? Incredible. My NaNoWriMo novel from last year, The Wasteland, may have some serious issues, but this? The crystal skull, the ornate but somehow practical uniform? This is what I was going for. I don't really know what to say about my week, otherwise. There was the ODINCURSE, hurled maliciously by the gallows god, which I thought could only be broken one of two ways: the Loki Way or the Ragnarok way. I found the third way, the Odin way, & runed it apart. There was a work Halloween party on Monday, that happened. Tuesday I went to the gym after work, & then I came home &...what? I don't know, not even a bit! Did Jenny make dinner? I think I said I didn't want to watch television-- what was there to watch? Nothing. Besides, Wednesday was Television Night, with all that it entails. In the aftermath of that, Jenny got a cold-- or some kind of minor illness demon came upon her-- so Thursday was the gym again & then taking care of her with soups & iced creams. She wasn't sick enough to not be cute, curled up under the blanket & watching Community & Parks & Recreation with me. & then Friday, the gym & Modern Family. We really are at the peak of a golden age of sitcoms, here-- scientists in their laboratories have dissected the corpses of Arrested Development, Sorkin comedy, the social dynamics of more mundane shows like the early seasons of Friends & combined them into some really great flesh golems. Sadly, How I Met Your Mother continues to crash & burn, complete with lazy guest stars & having pushed the always-likable Neil Patrick Harris' character to the point where jokes about date rape are de rigueur. I mentioned Friends...their doom is the same. The slow decline from comedy to dramedy. Then last night I stayed up "late" reading the sequel to Hyperion, & slept poorly-- people having small parties in their apartments braying like donkeys out open window, & then in the middle of the night, a mosquito! 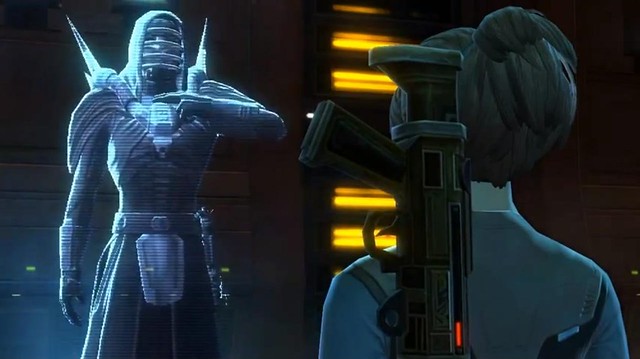 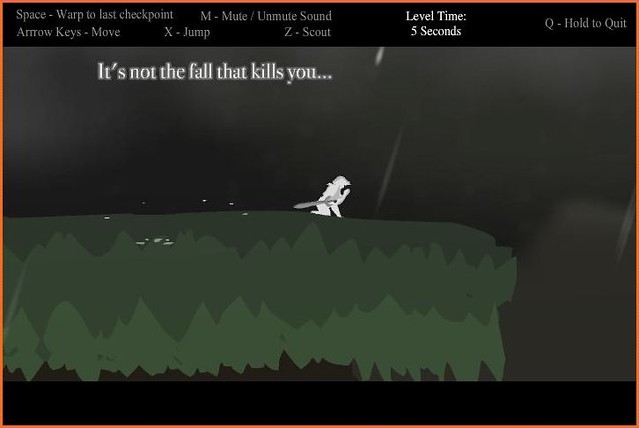 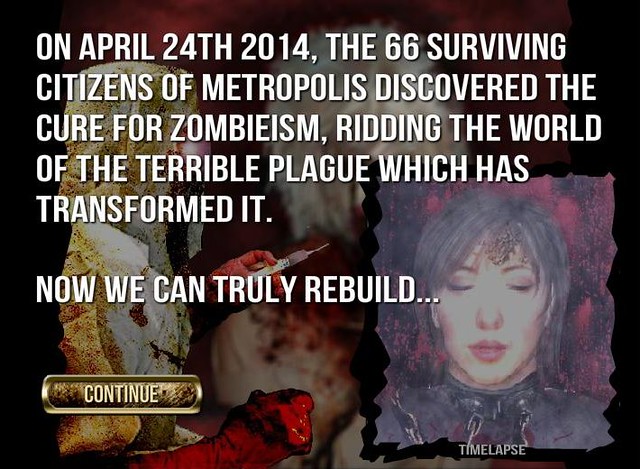