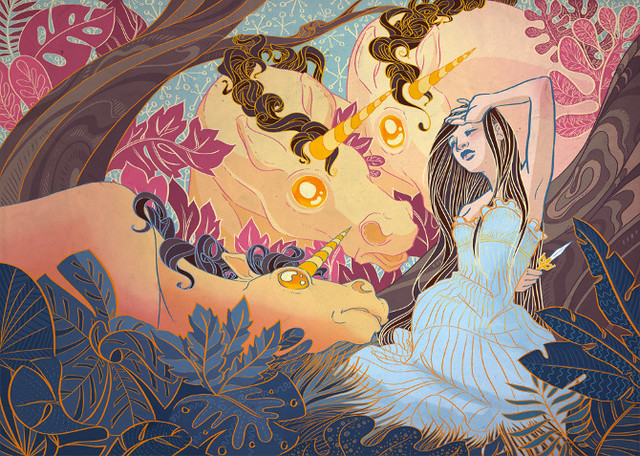 Jenny & I watched the first episode of Once Upon a Time, one of the slew of fairytale themed television rolling out this season. I guess it must really be a sort of post-True Blood, post-Buffy market out there, huh? Once Upon a Time was like someone took Janet Evanovich's "Stephanie Plum" books & mashed them up with Bill Willingham's Fables, but it never transcends its premise even a little. Instead I was sitting there comparing it unfavorably to Fables all night-- a tough row to hoe. Jenny says the show could find its feet, & I agree-- it wasn't terrible, it just wasn't any good. It could improve, but I wouldn't lay odds on whether it will or not. Or I guess I would-- the odds would just be terrible. We'll see; I'll give it another episode. Speaking of comic book adaptations, I seem to have given up on The Walking Dead. I just didn't have a yen for watching it, & lackluster reviews aren't helping. So that was last night-- well, an episode of How I Met Your Mother while I ate the steak & beets that Jenny made. Actually a pretty good episode; the Marshall/Lilly's Dad board game connection hearkened back to the tight continuity of the first couple seasons, & it was nice to see the laundry list of guest stars. Before that, the gym! I crawled in there & then crawled back out an hour & ten minutes later. Nothing particular to report about that; no free weights, just lots of cardio & weight machines. That is a pleasant night, in my book; work out, cuddle, be entertained. The media could have been better, but everything on our end was all taken care of. Oh, & Sunday-- my Oubliette campaign was cancelled, on account of schedules just not allowing it, so after some television & video games, Jenny & I went over to Kira & Nino's apartment to play with Olivia while Kira cooked us dinner. Olivia is almost a small human now! She can walk when she chooses to do so, & point at what she wants.
Collapse