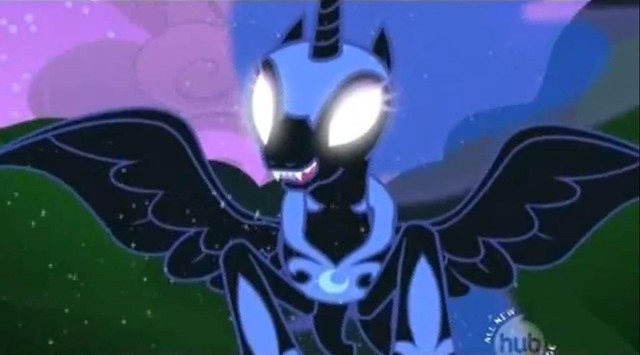 Oh man, that Halloween special of My Little Pony: Friendship is Magic was serious business! I mean, I adore Nightmare Moon but now I am pretty sure that Princess Luna is better? Man, that was some gothique funtimes. The seasonal & holiday episodes of that show are really strong, & lay down a surprisingly coherent universe. Good side-ways logic worldbuilding. Yesterday-- was that Saturday? Saturday already?-- I spent in the apartment, more or less. Gained a level in GoldenEye-- I am your doom, the doom of a lunatic with a submachine gun. I've also gotten pretty decent at sniping, which was the skillset I was lacking. I could've been a competitor! & now I am. I watched Young Justice as well-- the Zatanna episode, & it was really, really good! Zatanna was radical, & her costume was spot on. Now, I'm for adult Zatanna's fishnets; well, I'm for both Black Canary's fishnets & Zatanna's, but for different reasons. For one, basic costume design; they are visually interesting on the page, & distinguish their legs from other similar costumes. There is that. Number two, in Zatanna's case particularly, they make sense. Zatanna is a showbiz magician. She's a Vegas performer! That is her costume. The top hat, tux & fishnets are perfect. Obviously on a teenage Zatanna you might run into some trouble with that, & replacing them with tights is the simple, no-brainer solution. My one complaint is that I didn't like the design of the other T. O. Morrow androids. After watching a little television & playing some video games-- & posting a bunch of photos-- I went to the gym for an hour & fifteen minutes. Pretty cardio heavy, & tame on my weights, but I went yesterday, after all. I'm just trying to get back on a good schedule-- these "two days a week" weeks were killing me, even if there were only two of them. There were two in a row! I need routine & habit; those are the best motivators for getting to the gym, I find. Came home from there & Jenny made cheesy barley with arugala & then baked some salmon, I grabbed a bottle of wine with the last dregs of our weekly budget, & we watched two episodes of Castle. One episode was sort of frustrating, though eventually it found its feet-- one about the Tongs, & about the escaped serial killer from last season. The other episode was sort of like Rick Castle in an episode of Leverage. Selina Kyle-- I mean, "Serena Kaye"-- was a welcome addition to the episode. I always like insurance investigators in fiction. There is a Swamp-Thing miniseries about an insurance investigator, & I thought it was a good frame device to keep a character unreasonably skeptical. "So, the swamp just swallowed up millions of dollars worth of backhoes, earthmovers, bulldozers & other sundry construction equipment? Sure it did, buddy." Oh, & speaking of, I also saw an episode of Mythbusters-- there were a few awesome shots of Kari with Wolverine claws-- again!-- but it is a pain in the neck getting online episodes of that show, which makes getting a screencap too annoying to bother with. I just spent like fifteen minutes trying to do so before realizing what a waste of time it was. 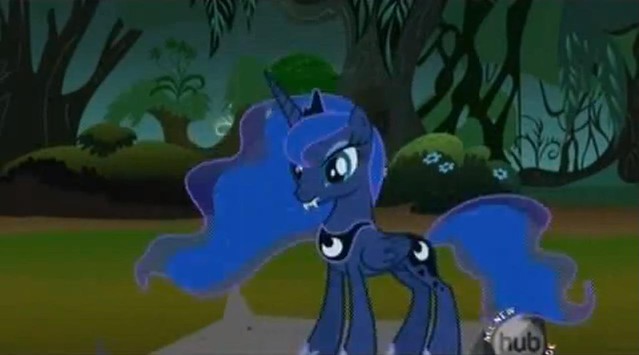 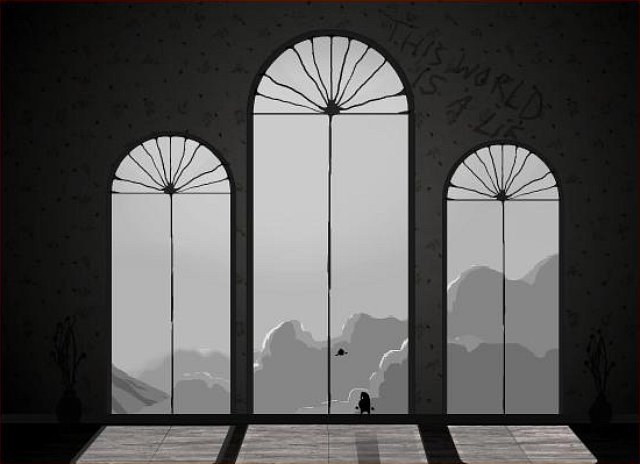 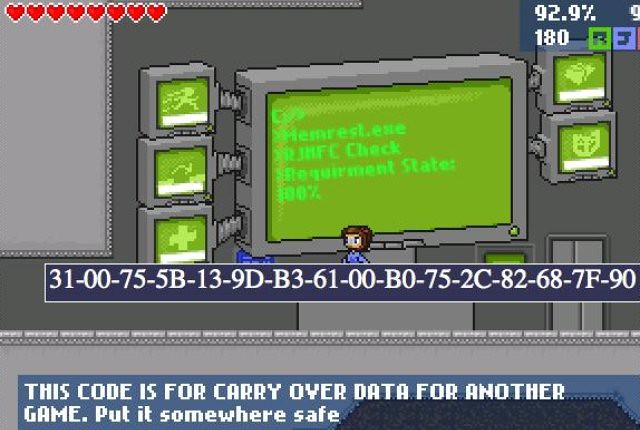 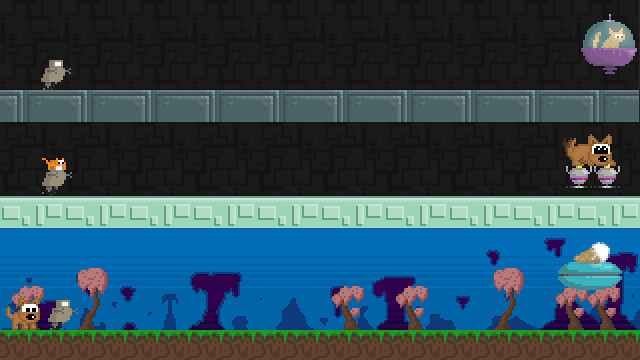 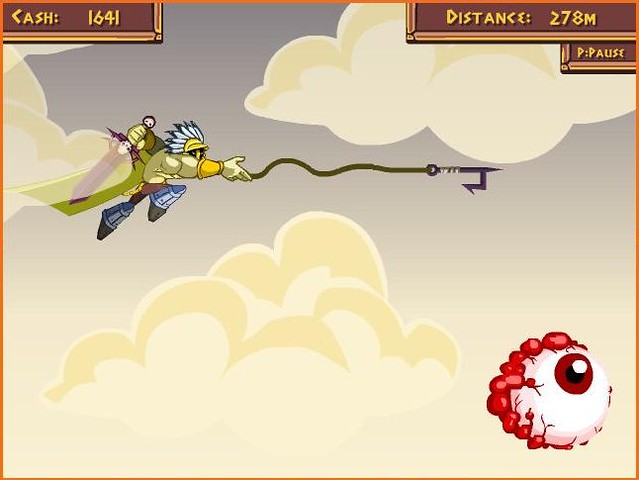 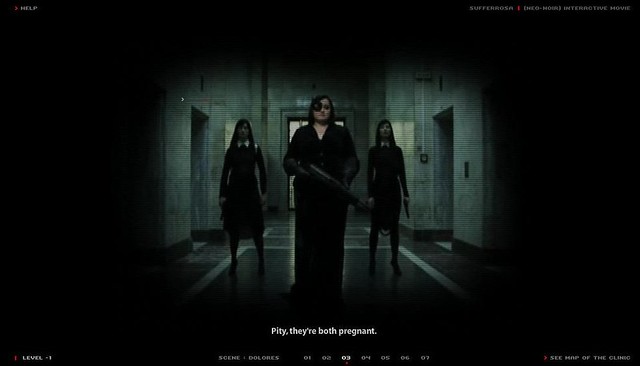