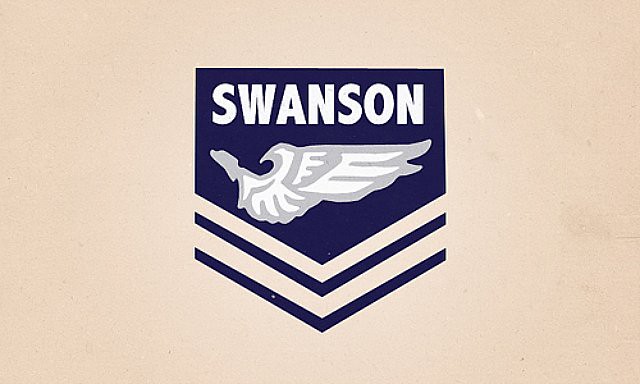 Are you tough as nails? Would you rather sleep on a bed of pine needles than a mattress? Do you find video games pointless & shopping malls stupid? Do you march to the beat of your own drummer? Did you make the drum yourself? If so, you might just have what it takes to be…a Swanson. Pawnee’s most hardcore outdoor club starts today. Boys & girls welcome.

Last night's television was basically perfect. Or well, it wasn't just last night's-- it was what we watched off our DVR last night, which is from the mid-week as well. I started with Young Justice episode, which was pretty darn quality. Icon & Rocket, both Milestone characters, had cameo appearances, along side the usual Justice Leaguers. Nice touch! The kids fought the Injustice League, consisting of Joker (voiced by Brent Spiner), Poison Ivy, Black Adam, Count Vertigo, the Ultra-Humanite, Wotan (who?) & the Atomic Skull...who I always have to remind myself is not the villain from Batman Beyond, but I wish he was. Also, Atomic Skull looked like a lich from WWII, which is...an awesome idea. The Injustice League is a red herring for the actual villainous society, "The Light," which is formed of Lex Luthor, Ra's al Ghul, The Brain-- all seen previously & all obvious choices-- Queen Bee & Ocean Master, who also have been on screen, but uh, are less obvious choices-- & Vandal Savage...& Klarion the Witch-Boy! Klarion had been in the Doctor Fate episode but I am excited to have him on board as a Big Bad. Fun stuff! Then we dug into some turkey burgers-- with nuggets of sage inside-- that Jenny made, & put on Community. Oh man, that show! This was a themed episode-- six parallel realities-- & those always pay off. "Evil Troy & Evil Abed" was an almost extraneous-- if wonderful-- coda. Community is a sitcom with ambition but it doesn't take itself seriously-- toilet olives!-- & that is a really solid combination. That was followed by a stellar Parks & Recreation; since I was drummed out of the Boy Scouts for not being "morally straight," I probably overly connected with the a-plot of Ron & Leslie's competing Rangers & Goddesses-- & the resolution in the formation of "The Swansons." Uh, I want to be a Swanson. Yes. We knocked out a Modern Family after that, & then this morning I finished up a Mythbusters episode that had recorded wrong, previously. & now I'm going to go watch the heck out of this My Little Pony: Friendship is Magic episode.