Synesthesia
is the key to rivaling
the Tree Diagram.

Both this volume & the previous volume in the A Certain Scientific Railgun series kick off with a little flesh for seemingly no reason, but then proceed tickety-boo from there, almost like there was some checklist with "put some skin up front to draw in the readers" on it. Here, it is the awkward (but of course, beautiful) scientist Harumi Kiyama, socially challenged, who can't understand the social mores as to why she can't take her shirt off when it gets hot inside. She could wear the same amount of fabric at the beach! This issue has more detective work & supernatural brawling in it, reminding me more of Fullmetal Alchemist than Hayate X Blade. The same kind of "this world accepts psychics/alchemists as an aspect of science" logic, paired with responsible users of those powers fighting against those who have "cheated" to gain or improve their powers. Kuroko Shirai is the big winner in this issue, with her clever use of teleport powers & her cool ninja darts (kept in the hem of her stockings, of course) resulting in a well choreographed fight against an opponent whose powers make for a really interesting illustration challenge for Fuyukawa. This volume ended on a bit of a cliffhanger, which gives me an opportunity for introspection-- how well do I like these, really? Well enough that I am looking forward to getting my hands on Volume Three, which means I like 'em plenty. 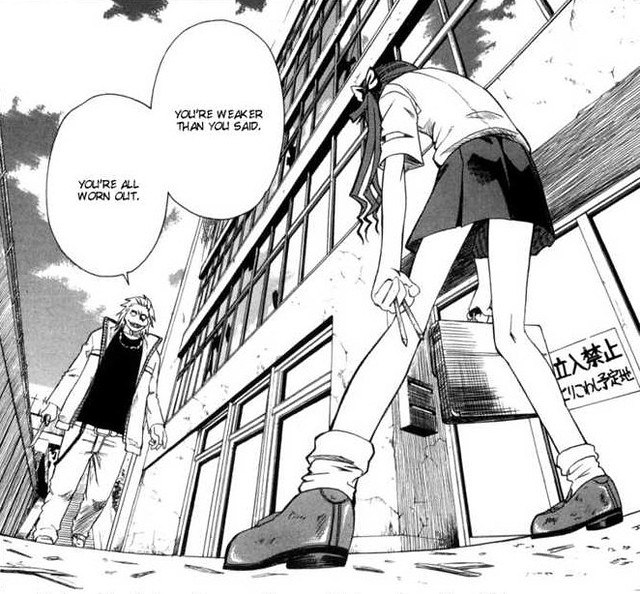 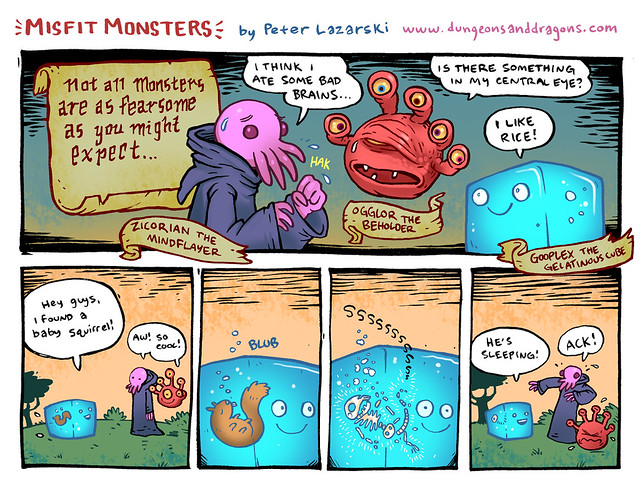 I think about Willpower in Oubliette a lot, from a lot of different angles. I request a lot from it-- people use it for its main purpose of an extra three dice, but they also use it to fuel powers. Most over, I think about squeezing it even harder-- tying it into character traits, for instance. I've considered a second track-- you know, "mana" or something-- but if I've already got a resource, why abandon it? No need to make things more complicated. In fact-- if I'm worried about charactersnot having enough Willpower to play around with, maybe that would be a possible place to solve my problem with attributes. That is-- I've always been bothered by the fact that Presence, Manipulation & Intelligence don't have any derived attributes-- maybe I could slide them into the niche there? Willpower derived from the best of your Composure or Resolve plus the best of your Intelligence or Presence? Something like that, give a little boost to the pool available? Just an idea. Another factor in all this is race, or more adroitly put, species. I've toyed with the idea of using Willpower to differentiate Human, Alpha, Demi & Karnak-- more than just attribute & skill point spreads, giving them something that makes them play differently. There are also...weirder species floating around in my head, & I've thought of potential ways to handle them, in the off chance I ever make them available as Character option. Conversely, I could always award extra Willpower uses or ways of gaining Willpower to Characters based on their affiliation, too. To that end-- either end!-- I've brainstormed a bunch of different tweaks: