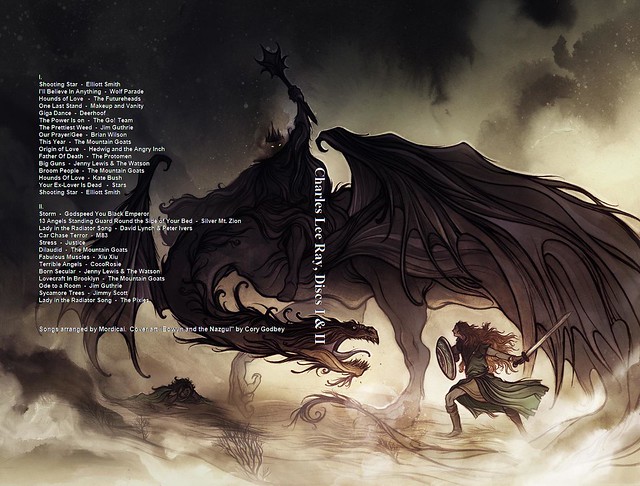 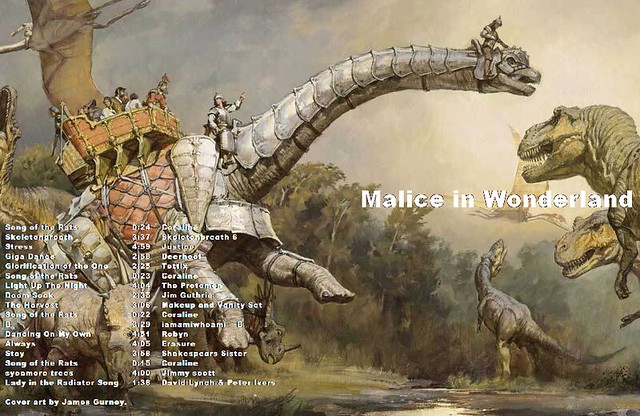 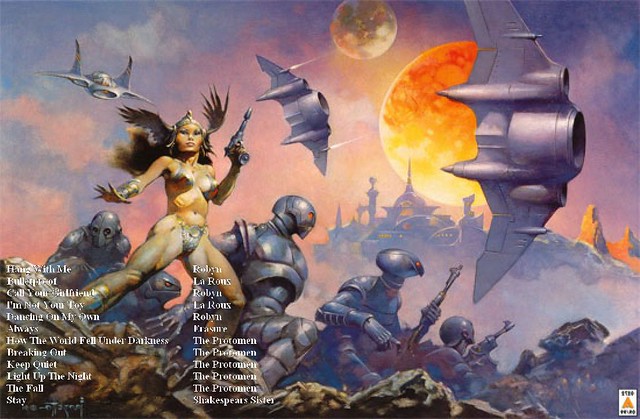 Like Hayate X Blade, A Certain Scientific Railgun is a manga about a girl's academy where violent shenanigans are the norm. In A Certain Scientific Railgun, however, the school is a whole city, & rather than sword fights, the brawling is psychic in nature. Well, "psychic," but focusing on the whatever-kinesis side of psychic powers, mostly. If you think X-men in terms of powers, you'll be pretty much on the money. Mikoto Misaka is the eponymous "railgun," as her power as an esper is control of electromagnetics, will the wide scope that entails. Her signature move is flinging an arcade token at supersonic speeds, hence the nickname. Kuroko Shirai is a teleporter & her partner Kazari Uiharu is...actually, I'm not sure what Uiharu's special ability is. An important trick to black & white comics is hair style-- you've got to make the character's visually distinctive-- & A Certain Scientific Railgun is good at that; Misaka's shag, Shirai's pigtails, Uiharu's short hair & flowers. It avoids the confusion that sometimes came up in the later volumes of Hayate X Blade. So does that mean this is shōjo manga? It is a "light novel," but I know manga is hypercompartmentalized with subgenres. 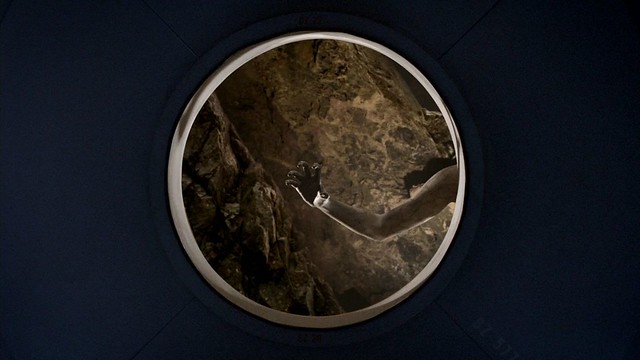 fordmadoxfraud & James went out for round two of beer shopping, they grabbed a Southern Tier Pumking, which was the clear winner. Sweet-- more of a pumpkin pie beer, almost-- but spicy & really delightful. The real highlight of the evening, though, was Jenny's decision to get scientific! Experiments! See,

fatbutts didn't know about asparagus pee! Which we've known for a bit, but since Jenny had cooked asparagus for dinner, we decided to put it to the test, & fed them both asparagus. See, it can be either a lack of an ability to smell the "perfume of the chamber-pot" or it could be that their bodies don't produce the chemical that makes the smell. Either is possible! So yeah, we had a urine smelling experiment. Neither of them could smell the aroma on my or Jenny's pee, though it was there, & Lilly at the very least produces the smell, as well. Maggie didn't go to the bathroom the whole night-- !-- so the verdict is still out on her. Otherwise, yeah! Television! We started off with Doctor Who, finishing up the arc with the Weeping Angels that concludes with "Flesh & Stone." After that, America's Next Top Model All-Stars, which was...dreary. Thirty minutes to learn a CSI script isn't really an interesting or fun challenge, & it was a distressingly tepid photoshoot. Boring, skip. & that was just about that! Then today-- I meant to go to the gym but my stomach was a little hinky, so I stayed home & watched Modern Family & Community with Jenny instead. Chang's detective arc was cracking me up. Oh & when I came home Jenny & Lilly were here with baby Olivia, & she walked for the first time! Not first steps, but first "several steps in a row." She walked to me, to show me her donkey stuffed animal, & then she did it again later, chasing Lilly. Developmental milestones, huh? That is just about it, though; I'm sort of wiped out by life, the universe & everything.
Collapse