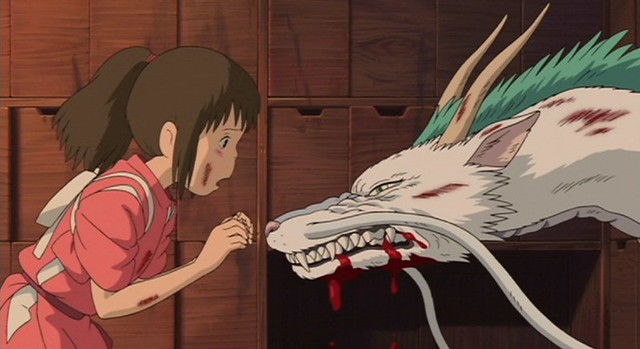 Oh just kick back & relax, alright? That is the story as I've been telling it, lately. Since I've got a lot of new tasks at work, I'm pretty busy there-- I mean, I'm not drowning, but I've got to keep my mind engaged & priorities juggled, so I'm not able to run on autopilot & that makes the day fairly draining. I sneak out for lunch with Terra but that is about it. Wednesday was lovely-- Television Night, don't you know, featuring

elladorian. I bought about thirty pounds of Chinese food-- no joke-- & we...watched RuPaul's Drag Race? It was fine, but uh...I really only have room in my life for about thirty minutes of that, max. Still, the vodka tonics were flowing & the giggles were fast & furious. I don't know, you tell me-- is glitter a substance or a material? Thursday was pretty nice-- I went to the gym for an hour & fifteen minutes, & was pleasantly surprised to see they'd fixed the television connection for the cardio machines. Uh, after that, I came home & Jenny & I...I don't know, I think we read? Friday was something very much the same-- we drank a couple of pumpkin beers, finished the second half of Spirited Away, got food really late in the evening, & then went to bed, boring & plain. & today! Lazybones, drinking coffee, playing GoldenEye & that is just about all. I've been playing Team Conflict, & I'm actually pretty decent-- better than one to one & coming up first in team pretty often. A little bit of nostalgia, or as I called it self archeology-- there are people I want to find on the internet, like tiny goth Erica! Nothing else really-- I need to shower & hit the gym, come to think of it. Get out of this funk!
Collapse