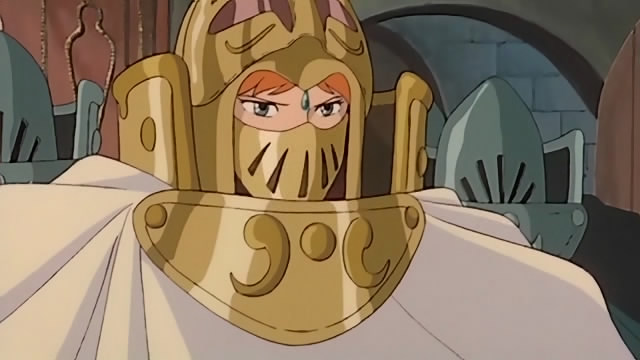 After work, Jenny & I met up with Pamela at Friend of a Farmer for lunch & brainstorming. I was feeling pretty weird; I'd been weird all day, just sort of failing to finish conversations, sending out emails without attachments, resending them with the wrong attachments...a bit of a disaster. When we got home & I went to the gym, I finally figured it out-- I was sick. I just had that sort of over all exhaustion & lack of willpower-- sorry Mario, but our caloric resources are in another castle!-- & so I threw in the towel & came home. Literally! Ha, I literally threw my work out towel in the laundry & quit. I threw in the towel. Jenny & I sort of buzzed into our own little corners; she claimed the computer & I got video games & television. We came back out every now & then-- we got food from Bare Burger for instance; mine was elk with pastrami & such & hers was lamb with yogurt & what have you. That is the shape of the last two days; I'm not going to stay in linear order when I talk about it, since it all has a dreamlike quality of blending together. That is the way colds work on me; fuzzy headed chunk of life, like pieces of weapons, coins & armor stuck in a gelatinous cube. I had a couple of NyQuil fueled dreams to assist in this-- one last night about a heist for three thousand galactic credits, but a better one the night before, set in the haunted house that keeps appearing in my dreams, more frequently lately. Myself, Dale Cooper & Windom Earl were in the house, contacting the Red Room-- & thus the Black Lodge-- & Windom Earl introduced us to his new "apprentice," Jason Voorhees. Then it was time to run, & to convince Coop that he couldn't try to arrest Jason. 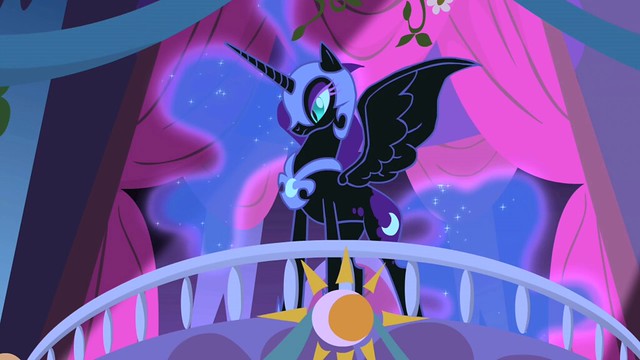 I watch oodles of My Little Pony: Friendship is Magic, & can you believe they don't make a Nightmare Moon toy? I guess I sort of have to admit that I'm probably a Pinkie Pie. It makes a lot more sense if you replace "pink" with "black" doesn't it? She's the "weird" one, & that is really the final kicker. My ethical virtue is Magic, though. Jenny is a Rainbow Dash, I think, & Terra is a Fluttershy. Speaking of Terra, she got GoldenEye for her Wii, so we talked on the phone yesterday setting it up, trading Miis, & playing multiplayer. It sucks to be a new player tossed into the deep end of the pool, but now the single player will seem very easy! Also I had a couple of great streaks-- five kills deep-- but one of them the host rage quit at the eleventh hour. I hate that. I also beat this game Level Up, which is an interesting conceptual casual game that plays with expectations & meta-story in a cool way. It didn't format right in my browser though, so I hope the code I got for beating it is complete & valid. I also finished watching the second half of Nausicaä of the Valley of the Wind, which was just so incredible. Preachy, yes, but since it is young Hayao Miyazaki giving his unadulterated thesis as writer & director, I don't mind. I really wish I had artistic ability, let alone talent-- the way he visually distinguishes the Valley of the Wind's people & architecture from the vehicles & fashion of Pejite & Tolmekia is just incredible. Tolmekia in particular has such a distinctive look, really hitting the Weird note of post-apocalyptic high technology & low technology at the same time. Very Book of the New Sun, what with the war between armor & weapons tilting back & forth between hardened ceramics, diamond swords, & alien chitin. 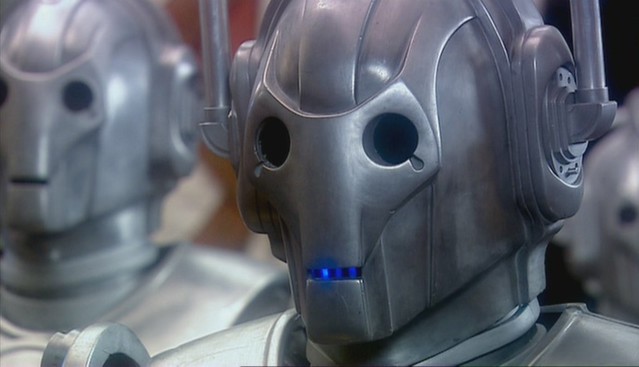 I think I did a very good job taking care of Jenny while she was sick, especially considering that I was under the weather myself. I made breakfast-- home fries of CSA onions, potatoes & apples with some bok choy thrown in, & eggs on wheat rolls. About half of the eggs I make are a mess, & half are pretty decently fried; I give the bad ones to myself & give Jenny the good ones, so she thinks I'm an egg making wizard. I also fed her lots of cups of tea throughout the day (chamomile as the clock wore onwards) with honey & lemon. Same for me; trying to take care of the old flesh & bones. Apples & peanut butter, seltzer & bitters...there were lots of small gifts of affection! We watched a fair bit of television together, too. Like Leverage-- maybe the source of my heist dream? I thought the episode "The Queen's Gambit Job" was well done, & I really like how Mark Sheppard has become geekdom's favorite character actor, lately. & there was the Tenth Doctor episode of Doctor Who, "Rise of the Cybermen." I've mentioned liking the Cybermen a while bunch, especially the damaged one in the "Pandorica Opens" episode. I want there to be broken Cybermen littered throughout the timestream, desperately killing people for spare parts. Oh & since I was talking about Ponies earlier-- did you know that Doctor Whooves is a real thing? There is totally a Doctor Who pony, a My Little Time Lord, occasionally in the background of My Little Pony: Friendship is Magic. Adorable! & that is about it, brings me up to today. I'm feeling better; I'm going to eat breakfast, shower, & try to make it to the gym, now that I'm done being a plague dog.
Collapse