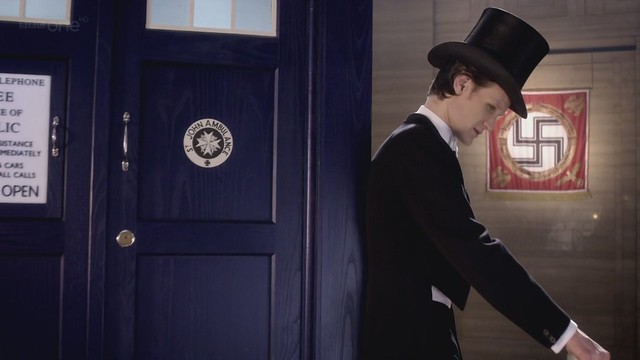 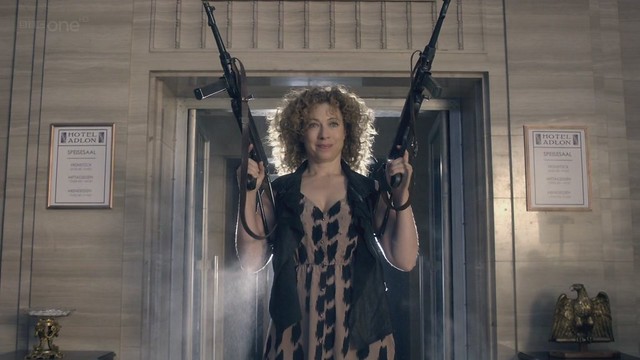 The utterly banal story of the hurricane turned out to actually be the super boring story of a tropical storm. In a bit of "worst case scenario," the storm wasn't interesting or impressive, but somehow our ceiling & window frames managed to spring leaks. Dripping right on

fordmadoxfraud's face while they slept! So this morning was us springing into action, moving furniture, setting up tin foil bread pans to catch water & then...nothing. The sky cleared up, & David & Maggie went home. Last night was pretty brilliant, though, even if the storm did nothing besides shut down the public transportation. Jenny had the hundred-percent genius idea of watching Pootie Tang, which was a really great notion. Some whiskey, some left-over burrito, & some sa da tay! That movie is pretty incredible, although on repeat viewings the treatment of women isn't so great. Disappointing, since the part where Pootie Tang slaps his friend for saying "bitches" is one of my favorite moments, along with Wanda Sykes as the gyrating Biggie Shortie. & then after that, Doctor Who! We'd been left with the tag-line "The Doctor will return in...'Let's Kill Hitler'!" & I was really excited for the return. I mean, killing Hitler is the classic time travel paradox, & including it is a good example of turning the volume up to eleven...pun totally intended. I was really, really happy about the episode. From the very start with the crop circles it hits the ground running. I have to say-- I can't think of another show where a new character could be introduced that would have you start speculating on her role in the episode & the whole season immediately. I mean, even when LOST would introduce new characters, you could tell off the bat if it was a fake-out, or a long build, or whatever. When Mels gets on screen...there is just no saying what direction it is going to go. & of course, it ends up paying off in spades. The episode itself is great-- you get everybody yelling at Hitler, yelling at each other, shape-shifting robots crewed by miniature people, the banana scene, the Doctor feeling guilty over screwing up his companion's lives, top hats-- what more do you people want? & thematically, it continues Moffat's self-critique, started during "A Good Man Goes to War," where he's looking at the show he made-- full of bad-ass Doctor posturing & epic take downs-- & wondering how it got there from a light-hearted adventure show for kids. Great stuff-- I really think starting with the Eleventh Doctor is a wise course of action. It is just a jump in over-all show quality; not that Russel T. Davis & David Tennant weren't doing well, but the moving parts, the actors, the effects, the audience, I think it all comes together with Eleven. & next week? Creepy puppets! 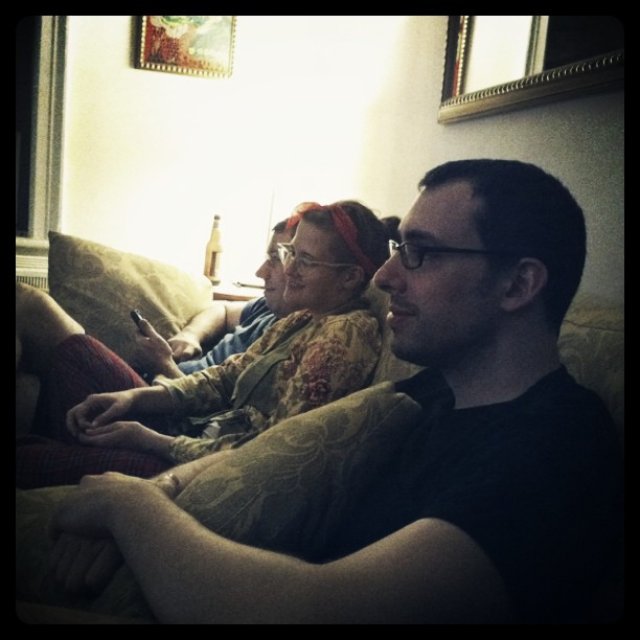