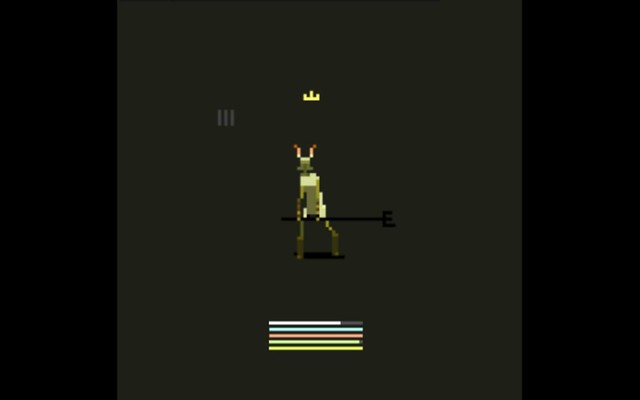 I really like the World of Darkness "Humanity" system. Well, with a fundamental tweak-- I hate the term "Morality," & I think it is insulting to have that. Switching it to Humanity just works so much better. Admittedly, part of that is my own baggage-- I think an ethical framework is vastly superior to a moral one-- but part of it is that making "Morality" into Humanity brings a psychological factor to bear. That is-- "humanity" is a social construct, but that doesn't make it any less real. Humanity is the part of a person that plugs into other people, the part of the ape that runs the human wetware. I'm not worried about sin or spiritual taint or anything like that-- I like Humanity as a variant of the "Sanity" mechanic. Whether or not it actually simulates trauma, shock, & mental disorder is rather beside the point. It evokes the narrative thread of madness & disassociation, & that is mete with its purpose. No rule system can ever actually model the thing itself-- combat, skills, the whole ball of yarn, it is all abstract. The Humanity mechanic provides an explanation for the soldier in Vietnam collecting ears, or the Lovecraftian scholar going mad from Things Man Was Not Meant to Know or the vampire slowly becoming a sociopathic predator. For this same reason, I don't care about things like "Harmony," which allow you to sidestep Humanity. It just fails to be an evocative mechanic, if you do it like that, & becomes fundamentally vestigial. The big & very basic problem I have with Humanity is that it...doesn't really matter? I feel like there should be useful applications of the Humanity attribute. Werewolf: the Forsaken has their magical "Rituals" use the "Harmony" pool, which is clever, but not quite there, because hey, evil wizards, right? My first instinct is to say that maybe things like Backgrounds work through Humanity? As I was talking about the other day, I'm all about powers that are actually balanced & useful. It seems to me that tying the social angle in is a good way to do that. I'm not sure how, I just like the idea that while some psychopath is out there navigating the world through Manipulation & Empathy, real people are using their basic Humanity. I don't know, it isn't a complete thought, just a bit of a start. An idea, a kernel, a speck of dust around which a raindrop is forming. Oh & as a random aside-- I was looking at the Rule-of-Three questions & answers on the Wizards' page, & was like "Heroes of the Feywild? New card based miniatures game? What are you even talking about?" It is like checking up on an ex's Facebook page. What is even going on over there in your life, DnD?

The Monstrumologist by Rick Yancey.

John Klein: "Where's my watch?"
"In your shoe. Under the bed."
Indrid Cold. Hungry.

I'd gotten a galley of this at some Book Expo or other, but I never actually popped it off my shelf, & eventually it went the way of the dodo. I figured it was some forgettable bit of middle grade or young adult supernatural, something in the vein of The Last Apprentice or The Ranger's Apprentice, but Terra, Vicking & JJ gave it their seal of approval (no pun intended, in JJ's case) & Terra pushed a copy of the book into my hand, & it was on. I'd previously loaned All-Star Superman to Terra, with all due dire warnings, so she had a line of credit to recommend me something, anyhow. I've got to say, I quite liked it. The monster du jour is the anthropophagus-- you know, the monster Herodotus, Old Pliny & Bill Shakespeare wrote a bit about? Eyes in the shoulder, like a Mothman? Mouthful of shark's teeth in the belly? Taste for human flesh? That's our creature feature. Yancey does a great job making them threatening-- there is an element of parasitism, of xenomorph-like breeding patterns, for instance, & burrowing, which keeps them out of sight. I quite liked them. Plus, jars of bottled horrors? Reminds me of the lab back in college. My least favorite thing about the book is the relentless male viewpoint. Every character of note is a man, or a boy-- women only appear as corpses or victims. Oh, sigh. The best thing about the book is so good, that it crystallize thoughts I'd been having about Oubliette. Yancey's monsters-- the anthropophages, the Biminius arawakus infection-- all have the aforementioned parasitism. It is a nice twist, & it makes me think-- every monster should leave a mark. You fight Dracula? Well, great, but Mina & John Harker are going to be messed up forever-- not just psychologically, but on a biological, blood-based level. Frodo fights the Witch-King? Every October 6th, your arm is going to hurt. Your Ebberon character fights the daelkyr? You're going to walk away with some symbiotes. They don't all have to be deleterious. Scars, lost fingers, eyes gouged out, all that is well & good, but the real good stuff are the dubious "gifts" left behind.
Collapse