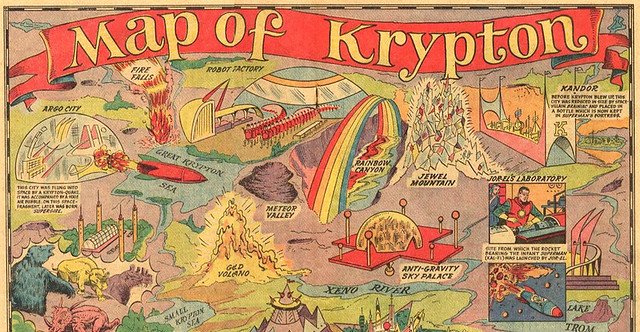 So lazy yesterday! Well, at least it was a Saturday; I guess it is a legal move, being slothful on the weekend. I was supposed to meet up with Kat to hit the gym, but those plans never quite ended up coming together. Instead I frittered my time away watching My Little Pony: Friendship is Magic & goofing around with video games. I was stuck on a My Life as a Dark Lord level, & it was really messing with my head! There is a mechanic where if you replay a lost level immediately, you keep any experience you earned on the failed attempt, & it started a snowball that was hard to get out from. Eventually I chucked on the towel, which was the right thing to do. I have been playing a bunch of online games, too. I finally escaped in Escape from Puppy Death Factory, after being trapped for a long time. Twenty-one out of thirty-one puppies rescued, so it wasn't hardly perfect, but I'll take it. Fly away, Laika! Lee Lee's Quest is a strange little Mario Brothers parody. Short enough that you can dive right in & get right out of the pool when you are done. Dinosaur Zookeeper is a mash-up of Sim City & Jurassic Park, & it is a lot of fun...until everything goes the way of the dodo. Or, uh, I guess the dino? Story of the Blanks is a...My Little Pony horror game? Huh, yes, yes please. Now I'm playing Soul Brother, which is a spooky little puzzle platformer.

Eventually I did get my act together-- well, enough to go to the gym for an hour & a half, anyhow. A solid chunk of work out-- well, a little bit of cheating, since I did lots of cardio work, but hey, it counts! On the television screens built into the elliptical machines, I watched an episode of Sons of Guns where they rebuilt a flame thrower for a Marine who was awarded the Congressional Medal of Honor for napalming seven or eight pillboxes in a day during World War Two. Okay, I'm impressed, also, geez, flame throwers. Then there was an episode of Mantracker which sorts of frustrates me. Hey, if he was really tracking some escaped convicts on horseback...well, he could have shot them. Like, wading away in mud that the tracker isn't willing to risk his mount in is all well & good, except...he'd just shoot you. Dead or alive, buddy! I came home & realized I'd lost track of about an hour of time-- Jenny was already home, gears were already turning!

kingtycoon has declared August Twentieth as Best Day & it was Edbury's birthday, & also a date night for me & Jenny, so I ran around a bit like a cockatrice with its head cut off. I feel pretty good about Edbury's shindig, even though I just stopped by to put in an appearance & it was before the real swelling of folks got there. Still, I Iced him, which I think counts for a lot, & I had a Captain Lawrence Liquid Gold. The Liquid Gold was one of my favorite beers last year, but this one didn't hit me with the same hammer of hearts, you know? I don't know if the mix changed, or there was something about the last batch, or what. I came home after, Jenny & I watched Leverage & hung out, & there you go.
Collapse