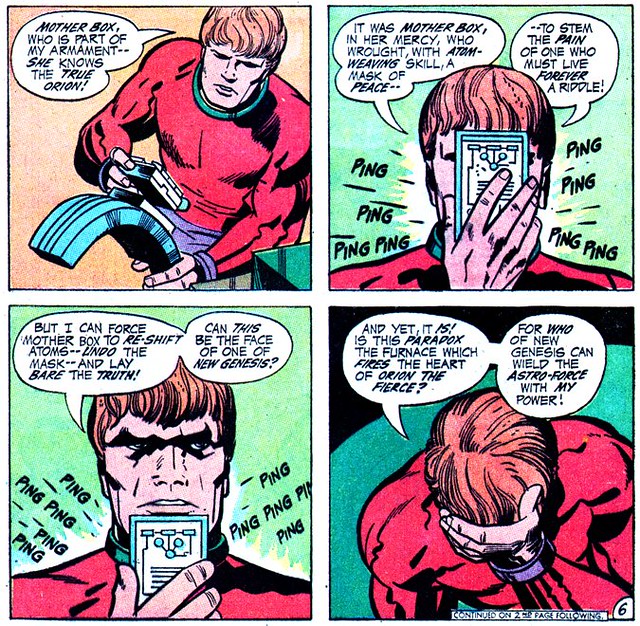 I think part of why my friendship with Terra works is because we fill similar roles in our respective marriages. That is-- Jenny & I have a matched set of introversion & extroversion, so we cover the bases. There are levels-- by extroversion wants us to go out to a party with a bunch of friends but Jenny's introversion doesn't feel like dealing with small talk & acquaintances, but my introversion kicks in & makes me want to leave the party early, when Jenny's extroversion is just getting started-- so it over all layers in a way where we integrate really well. Terra & her husband are something similar, & what that means for me in practice is that when Terra & I hang out, it is a double dose. I shouldn't be surprised! My roleplaying campaign is a good example of how I get things of value from people who aren't Jenny, so I shouldn't be shocked to get psychological benefits from new friends, either. I haven't really hung out with anyone this regularly since 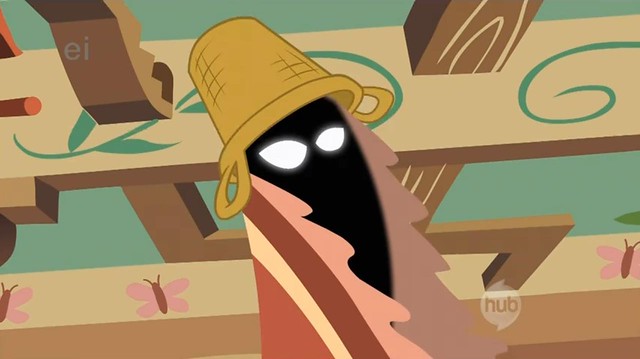