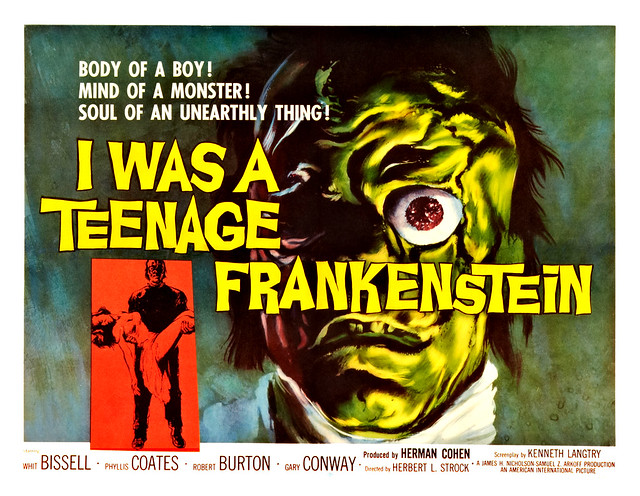 As an aside-- I should really be working on my game for today-- I wanted to mention how excited White Wolf's GenCon announcements were. I mean, it really is just as basic as...a release schedule. I mean, in the afterword of World of Darkness: Mirrors there was a lot of nebulous statements about "new directions" & "next phase," which were deeply troubling. You know, those are the sorts of things companies say right before they shrivel up & die. I thought there was a decent chance they might go to "PDF only," which would have been a death knell for me, as a consumer-- I don't want electronic text. I am not opposed to it ideologically-- I like ebooks, theoretically-- but in practice they aren't for me, & for gaming books? No thank you. I need to be able to leaf through them, to stick my finger in them, to use them as a technical resource. That being said, their release schedule shows they've adopted a really nice middle point-- print on demand. Fine by me! I know the hardware is just getting better & better, & if PoD lets them keep a better margin of profit, so be it. I'll still be picking up the books, & probably in hardcover (presuming that is an option). The first book I'm anxious to see is Strange, Dead Love, which is a Vampire supplement with alternative rules & themes, a la Mirrors, focusing on romance. Listen, that is a big chunk of the gothic horror genre, so I'm all for it. & hell, they should try to cash in on Twilight! The "alternative systems" things is also just right up my alley. & hey, I guess there were two science-fiction "shards" published as PDFs? I would like to see some backwards PoD, so I could pick them up in a bundle? Maybe I'm crazy. I might buy them anyhow as PDFs, print them out myself, maybe get them bound at a print shop if I like them enough. See? Crazy. There is also going to be a Mummy game...that could either be great, if it ends up more like Promethean or terrible if it ends up like Mummy: The Resurrection. I guess we'll see! Alright, back to the grindstone.
Collapse