Hark! A Vagrant by Kate Beaton.

Listen, I don't need to sing the praises of Kate Beaton to you. You're the kind of hip cat who has been reading Hark! A Vagrant since it was on

beatonna. You are the sort of hoopy frood who follows her on Twitter. We can take it as a given that your interest is legitimate. You are nerdy enough to catch most of her historical references, aren't you? Of course you are. & you have enough background as a reader of comics to respect her skill as a cartoonist. That goes without saying. I wouldn't even begin to question your sense of humor. Of course you think she's funny. That is just science. I won't insult you singing praises here, because come on. We're all on the same team. So what is this? This is a well curated collection of strips, spanning a solid chunk of her career, with annotations. Boom. It is just that simple. Plain genius. You know. Now, I really like translations of a webcomic into printed form, & Hark! A Vagrant doesn't have any of the problems something like, say, Problem Sleuth does making the transition. Beaton's work is basically perfect for collection, & left me in stitches on the train. I'd much rather page through a book than click through web archives, so this was a great chance to reaquaint myself with Kate Beaton's work. & there is an index! I'm a very happy Mordicai. You know what I mean, don't you? 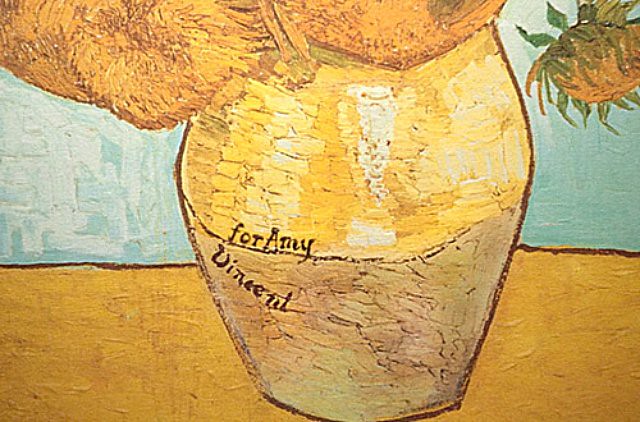 So I really liked the Doctor Who episode "Vincent & the Doctor." I mean, it is the sort of episode that I think epitomizes what there is to like about the Doctor Who stand-alones. It has clever & bittersweet time travel, it has goofy bits like Van Gogh fighting a monster, it has wonderful cameos like Bill Nighy & it leaves you with a strong sense of melancholy. It climbs the emotional spectrum, hitting all the colours. Before that we watched "The Hungry Earth" & "Cold Blood," which

elladorian had hinted to me last week weren't very good. They were...fine. They certainly didn't need to be a two-parter, I'll tell you what. I don't mind "monster of the week" episodes-- I'm kind of charmed by them, since Doctor Who is more an adventure show than an action show. They'll see weird things, not try to kill weird things. I mean, right, The Doctor is basically the hero of a Lovecraft story only he says "no, no, no, Cthulhu, chum, remember me? Stars still aren't right I'm afraid. Back to sleep. Oh what is that? Yes, you're right, bowties are cool. Thank you. Now, see you in a bit!" I guess some people don't like Amy Pond, but I think she's smashing. The "curious & blasé" thing is the proper attitude for a companion if you ask me. Also, short skirts. David & Maggie showed up with

fatbutts & Archie a little drunk from their day of picnicing, & I was terribly jealous. I did have a nice day before Television Night, though. Went out for sushi to celebrate Kat's birthday with Matt, Brian, Jocelyn & Rachel, then grabbed a drink after work at The Double Down Saloon with the usual suspects & Chris, with Sarah & Autumn showing up just as I left. Also late to the party was James, who showed up to Television Night in time for "Vincent & the Doctor," so I suppose he was just in the nick of time. Jolly good thing, too. Oh crap I'm talking with nonsense British jargon, aren't I? Oh no.
Collapse