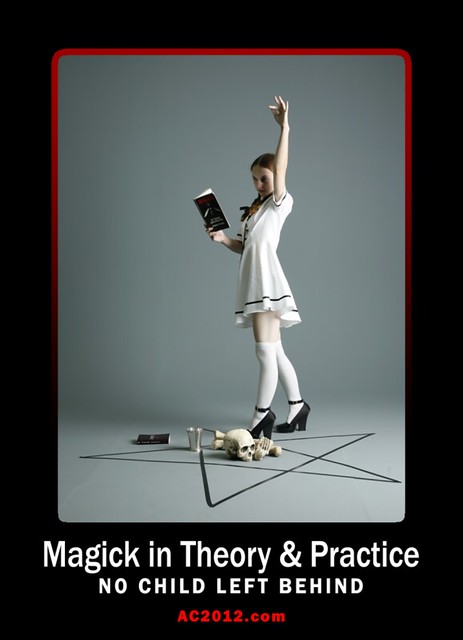 I really meant to go to the gym yesterday, but when it turned out to be time to get my act together...I was just too tired to make it happen. I'm in a weird liminal zone, with Jenny gone; I don't get enough sleep & when I sleep, I don't sleep well. I don't mean this in some huge exaggerated fashion! My motto for this week is that it proves my love for Jenny better if I don't fall apart into bawling misery. Like, romantic disaster is so early twenties; healthy relationships are the new melancholia. Sorry, poets! I guess that isn't a motto-- more of an rubric. After being social the night before, I was ready to settle in by myself. Which, again. The stuff you take for granted being married! Being with Jenny is like being alone & being with somebody, at the same time. I settled in & ordered some Indian food from Bombay Grill & got the fluffiest naan ever. I usually skip the bread-- there are enough carbohydrates in the rice, thanks-- but I had to tear through this fluffy insanity. Had to. & just like that, I wrote off the gym. Fully belly, tired eyes, burnt out-- yes, I think a night in is due. So what was on the agenda? Just curling up on the couch with a bottle of Rogue Dead Guy Ale & watch The Roast of William Shatner. The Dead Guy is a little mild for my tastes, but would be good with food.

As for the Roast, there were a few bits that were hilarious. Right out of the gate though, it was a little bit bittersweet. I mean, two minutes in & the camera has already zoomed on David Carradine & Majel Barret, doomed to die. I don't really care when famous people die-- strangers!-- but I am share a fondness for Highlander & Kill Bill & the voice of Star Trek's computer. Later, Betty White made a joke about how she'll outlive Artie Lang...well, yikes. Betty White actually killed it, also with her pointing out that when she was big in the Friar's Club Nichelle Nichols wouldn't've been allowed in. Damn. True story.

handstil had asked, during the whole Tracy Morgan scandal, what the difference was between what he said & what Lisa Lampanelli says. It is a good question, & obviously one of context. For one thing, people like Tracy Morgan. Are there Lisa Lampanelli fans? So there is a difference right there, between a guy we empathize with & someone who occasionally shows up on Comedy Central showcases. & the other...well, Roasts are a thing, right? Getting offended or bothered at a Roast is like having a problem with an Aristocrats joke. That is the whole point of it. I don't know. Mostly I think I liked watching George Takei crack up with malicious glee & Rene Auberjonois hold his head like he can't believe what he's hearing is great. & man, Captain Kirk.
Collapse