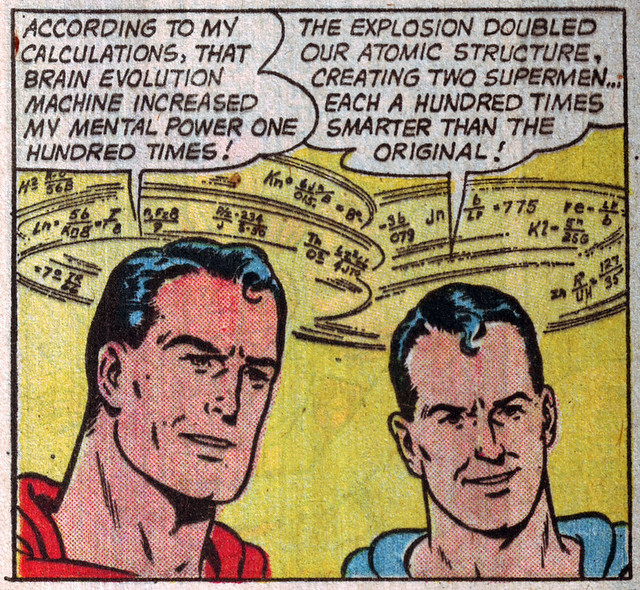 I guess I got a little mororse last night! I've been "handling" Jenny being out of town just fine, but I got a little lonesome on my own last night. It was sort of made worse by wanting to go over to

familywolf's apartment, as a balm, since that isn't an option. My brain was just like "if you are bored & lonely, you should go to the Village & hang out with Katja!" & I had to be like "sorry, brain & heart, but those options just aren't on the table." I don't know why I was so bummed out. I had a perfectly lovely evening! I went out to drinks with Andy & Rebecca & a bunch of co-workers. Sherene, Tiffanie, Laura & Nicole. That was nice-- I like seeing Andy, but I think it is funny that I've been seeing him so often. & again on Saturday! He's leaving Metropolis, so that is the why, but still. Odd. Or not odd-- I mean, it makes sense. Just having a momement of alienation in retrospect. We went to the Greensquare Tavern, but I didn't stay long enough to develop an opinion about it one way or another. Drank a Peak Organic IPA, which wasn't impressive; it didn't have the guts to be bitter or floral, & ended up tepid. After that we all parted ways, & I went back up into the Flatiron to use the restroom, & Sherene came up to print something out. We figured out that we both had time to kill-- she had two hours till her dinner plans & as I mentioned, Jenny is visiting her folks so the only thing at home for me is an empty apartment-- so we decided to get some drinks & a bite to eat. We stopped at Rye House since that is my "spot." We had a plate of perogis-- I'd eaten plenty of pizza during the day, so I didn't really need a full dinner. Also, I did the stair climbing again, hooray for that. The drinks were actually pretty exceptional; Glenmoragngie Quinta Ruban was a nice peaty scotch & as for the Goose Island Domenique? Dang! Now that is a heck of a beer. It is a sour beer that is aged in their bourbon barrels a la the Boubon County Stout & Bourban County Rare. Jenny likes sour, so I figured I'd try it out, & did I mention daaang! It was really great. Also, the fellow Sherene has taken a shine to stopped by, & he was a nice gentleman to meet. Hello Raman, you are an okay dude. Oh & I should mention-- since I forgot to previously-- that I had a Pretty Things Field Mouse's Farewell a while back, that I liked. Matt just reminded me of it, since he really enjoyed it when he had it last night. After drinks with Sherene & Raman, I went home, talked on the phone with Jenny, moped around a bit, & hey. Here I am at work. The Summer Solstice was yesterday, so I'm at my weakest ebb, in terms of seasonal powers. Oh well. Ho hum. If I'm the Avatar of Winter, &

handstil is the Avatar of Autumn &