If I had to guess the big Young Adult buzz book of the year, I'd go ahead & say Daughter of Smoke & Bone. There was a presentation of it at Book Expo that got a lot of people excited, & I think it lives up to the hype. I haven't read Laini Taylor before-- I know Marie is her buddy & vouches for her, & Jenny really liked Lips Touch-- so I didn't have a lot of preconceptions going in, other than knowing that the author's head was a strikingly vivid pink. That being said-- the protagonist of this book has strikingly vivid blue hair, & so it is hard not to see an eentsy weensty bit of wish fulfillment & avatar identification between the author & our hero. I don't mean that as a criticism but rather as a charm-- Karou isn't a Mary Sue-- but there are a lot of flourishes early on in the book that are recognizably...I'll say post-goth. Like losing your virginity wearing a cape, for instance, or thinking goofy guys with long blonde hair & top hats are sexy. Hey! I'm really not making fun. Well, maybe poking fun. But I'm also a tall dweeb who wears all black & talks about his White Wolf campaign, so I'm only ribbing as someone who knows what it is like. It made me grin, I all I'm saying. I'm a fan of Daughter of Smoke & Bone-- it deals with topics I have some strong opinions about, & does so with aplomb.

Everyone is being coy about this book, & I guess I will be as well-- though I will come out & say that it is a book about angels & demons. Come on, the preface makes that clear in the first two sentences. I will also note that I think that the preface is the only time the word devil is used-- at the beginning & later in the preface to another section of the book. I didn't think to look to make sure, but I'm pretty sure that is the case. Now, people have been saying "angels are the new vampires" for a while, but I don't believe it. Vampires are the new vampires are the old vampires. Fiction has been obsessed with them for over a century. Laini Taylor isn't cashing in on "angels" though-- she genuinely brings something new to the mythology. That is basically the highest praise I can give to something like this-- more than a fresh take, it actually brings things to the table. There are a number of essential mysteries to the novel-- what are the teeth for, & what is up with Karou?-- & while my guesses were right on (well, close with the teeth, but I'd guessed very early in the book) the fun is getting to the confirmation. This is really almost two novels-- the first is an urban fantasy novel with a strange girl living in Prague skimming the surface of a supernatural world, & the second is a much more traditional YA fantasy novel. It is an interesting tactic, & Taylor makes it work. 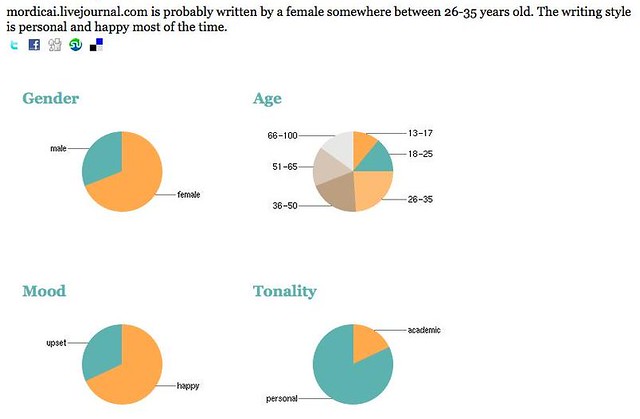