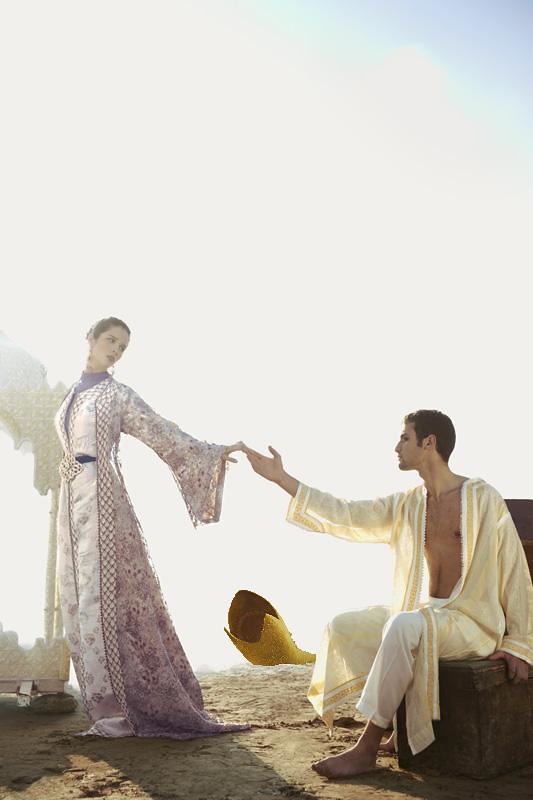 I don't know, lets talk about Television Night. I went home straight after work & read a little while waiting for folks to start trickling in. Like last week, the first to arrive was

fordmadoxfraud-- working in Manhattan suits him! We talked about Kit Marlowe & Co. for a bit & next thing you know I saw a head walk under my window that I recognized--

fatbutts! I let her & her dog Archie in, & we were soon joined by the lovely Jenny, & then last but not least

elladorian made our karass complete. We ordered sandwiches from Brooklyn Bread by Lilly's flirt-crush wasn't there, sadly. I picked up a bottle of Laphroaig 12, as Jenny & I continue in our quest to enjoy whisky. She doesn't care for the Laphroaig, so I guess it isn't peat that she wants; next time I'm going to get another rye & see if that does the trick. I do like the Laphroaig, though-- it was recommended to me by both Nick & Matt, & they were right on the money. Smoke & moss for me, please. We watched the second episode of the Eleventh Doctor of Doctor Who, "The Beast Below." I quite liked it. I mean, I'm not surprised that I like Doctor Who. Lilly & I made a brief campaign to watch Freddy Got Fingered but I was sort of not so secretly leaning towards the Doctor, anyhow. After that we were ready for the penultimate episode of America's Next Top Model! It was a snorefest-- I mean, you knew it had to be, right? Alexandria was the conflict in the narrative, so without her it just sort of sails along, tickity boo. Team Brittani, of course, still. Molly takes okay photos. Hannah leaving was a no-brainer-- she's been coasting for a while. I'm not unhappy watching it, but like I've been saying-- without a "weirdo" like Ann or Creepy-Chan or Heather, I don't really have anybody to anchor my interest. C'est la vie. 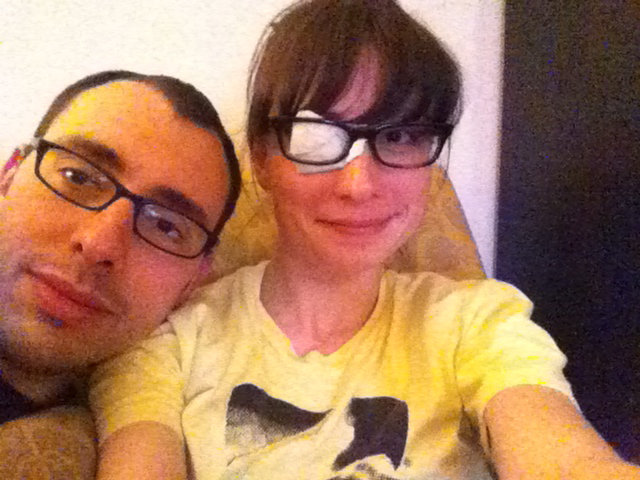 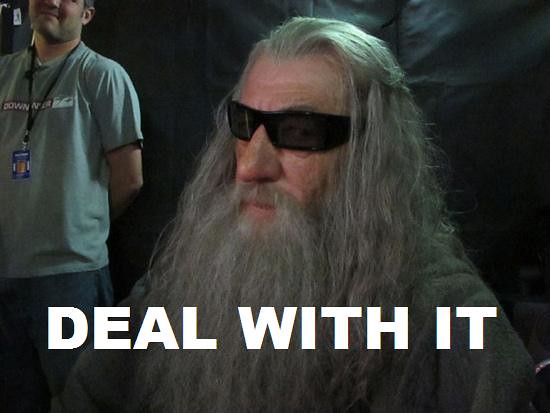