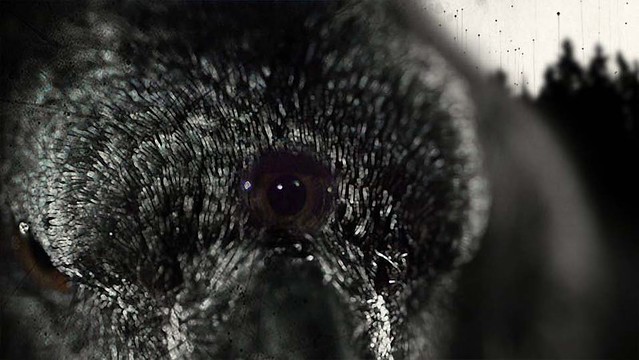 Oh man, I was going to talk about how I saw Thor last night, but I just went to the food tents in Madison Square park & am thus utterly distracted. That was a good trip! I got an AsiaDog hot dog smothered in kimchee...& a burger, also drowning in spicy fermented cabbage. Because the bedouin city of food vendors was over-run with lunch people, I figured I was in for a bit of a wait, so I ordered a Left Hand TNT from Nunu Chocolates to drink while I waited. I hadn't brought my book-- I'm reading the next Song of Ice & Fire book, which is exciting-- so I just stood in the shade, outdoors, drinking a nice smoked dopplebock & waiting. It was actually pretty a-okay. The food was pretty much exactly what I wanted? Crisp kimchee on freshly grilled meats? Yeah I can party with that. So, back to last night-- Jenny met me at the Flatiron after work & we walked down to Union Square to go see Thor, with a bit of a detour to Heartland Brewery, which I have a strange fondness for. We split a salad, some mini burgers, & a flight of beer. Indian River Light, Cornhusker Lager, Harvest Wheat, Indiana Pale Ale, Red Rooster Ale, Farmer Jon's Oatmeal Stout, Empire Premium & the Buffalo Bock The Indian River Light is actually pretty nice, & I am slowly reaching a point where I don't hate all lagers as a default. Still, nothing special. Which is sort of how I felt about Thor. I mean, it was fun, & it was gorgeous. Seriously, I don't hear people talking enough about how pretty it was. Chris Hemsworth plays a great Thor, too. It just...well, it was too narrative, to much walking from point A to point B. Just a little too glossy & polished? It felt like it was trying too hard to be Iron Man. Stil, it was a movie about Kirby's Thor! That happened. & it was solid, as well. & the stinger had the Cosmic Cube! Yes. Jenny doesn't know anything about Norse mythology, I learned that as well. Me, I kind of wish Odin had been weirder-- I like Odin the witch, the self-mutilator, the suicidal, the gender bender. I also wish Loki had been more clever-- that is hard to carry out, but I point to Ben Linus as a possible example. Ben Linus of LOST is the most Loki-like character I've seen in ages.
Collapse