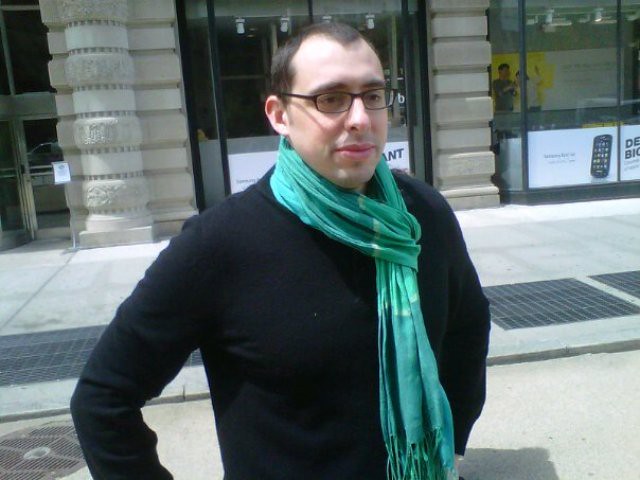 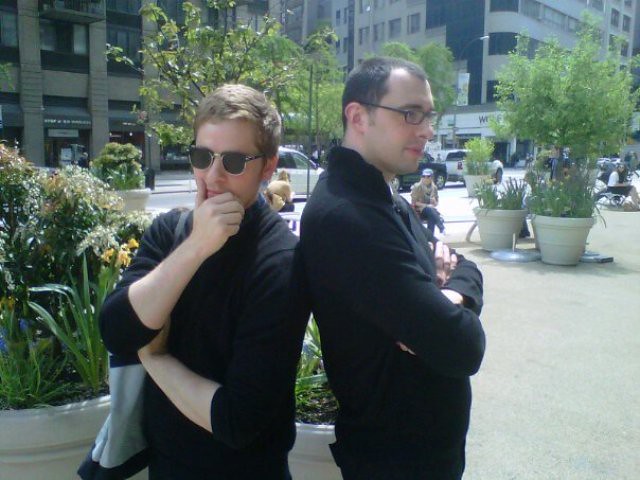 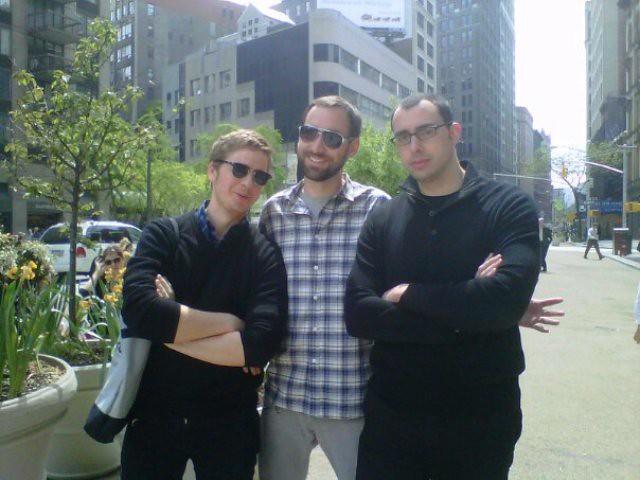 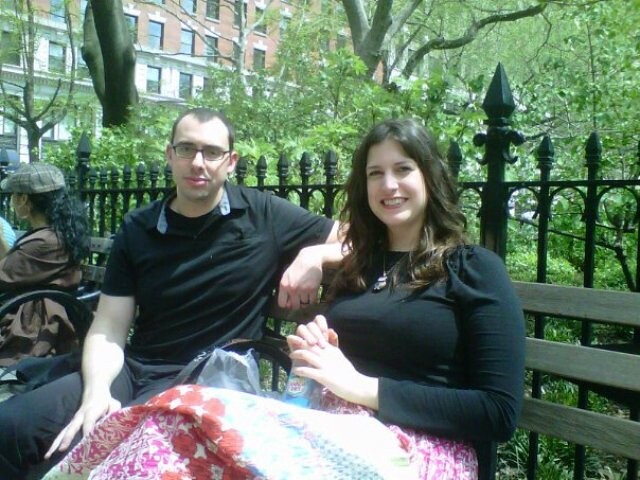 Corum: Heroic Adventures Across the World of the Five Planes by Geoff Gillan, et al.

This was a gift from

onatopofthings, but as someone who hasn't read any of Moorcock's Corum books, maybe I'm the wrong audience? Then again, I quite adored the Hawkmoon books & read several of the Elric books, so I guess I am pretty close to the core readership. Corum is a supplement for Stormbringer, Chaosium's system for playing Moorcockian anti-heroes. It is mostly a skill based system, as you'd expect. Putting that aside, with GURPS New Sun I came to re-appreciate the gaming manual as...well, essentially as an encyclopedia meant to evoke the style of a narrative. That is a noble goal-- & by that metric how does Corum do? Well...like I said, I haven't read Corum, so I honestly don't know. What I do know, however, is that there are plenty of rules that eagerly evoke a world of dark sword & sworcery, so it seems right on! In particular, the rules for summoning Chaos creatures & acquiring Chaos taint strike a cord-- the random tables are elegant & really seem to get the job done. Nice work, that. With all the multitude of races in The Five Planes, I was reminded strongly of Edgar Rice Burrough's Barsoomian books. Single "races" living in monolithic enclaves, each with their own schtick, that seems to be part of the Corum experience. I first heard of Corum when I saw his picture in Barlowe's Guide to Fantasy, & considering that is where I first saw Gorice XII from The Worm Ouroboros, I'd say he's in good company. Maybe I should give his books a try.
Collapse